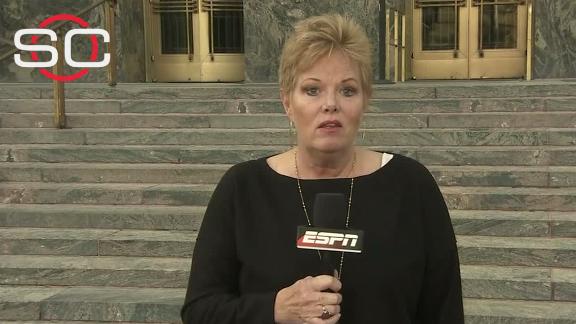 Rose and two of his friends are being sued for $21 million, accused of raping his ex-girlfriend while she was intoxicated on Aug. 27, 2013. Consent is the main issue for the all-white jury of six women and two men; the defendants, all friends since their adolescence in Chicago, have denied the allegations and said the woman willingly participated in sex and even initiated acts earlier in the night.

The woman's lawyer, Waukeen McCoy, has told the jury his client is not a gold digger. He said in his closing argument Tuesday that the woman is just seeking accountability, and he did not ask for a specific amount of money. McCoy called Rose and the other defendants sexual deviants and said they laughed on their way home afterward.

Meanwhile, lawyers for Rose and his two friends say the woman accusing them of rape is a liar trying to trick jurors with her tears. The attorneys said in closing arguments that Rose's ex-girlfriend faked the allegations to extort money from the New York Knicks star.

The defense maintains the woman was angry Rose dumped her after she willingly engaged in sex with him and his childhood friends.

Attorney Michael Monico said the woman had no evidence of rape, so she lied that she was too drunk to remember anything and tried to sway jurors with tears instead of evidence.

The woman's lawyer said the defense was "slut shaming" her by lying about her behavior that night. Her attorney said she was unconscious and couldn't consent to sex.

Rose took the stand Tuesday and answered one question about a text message from the accuser with one word: "Yes."

Earlier Tuesday, Knicks coach Jeff Hornacek told reporters that Rose is likely to start in the team's regular-season opener next Tuesday as long as he returns to New York in time to practice this weekend.

"We'll have to see how he is, but I would anticipate yes, he probably would," Hornacek said after practice. "If we had no practices or one practice and then we had to play the game, then maybe it would be a different story. But we have three days to practice, he was there at training camp, so he has seen our stuff.

"I would probably say at this point, if he's there at all our practices, I probably would start him."

ESPN's Shelley Smith and Ian Begley and The Associated Press contributed to this report. 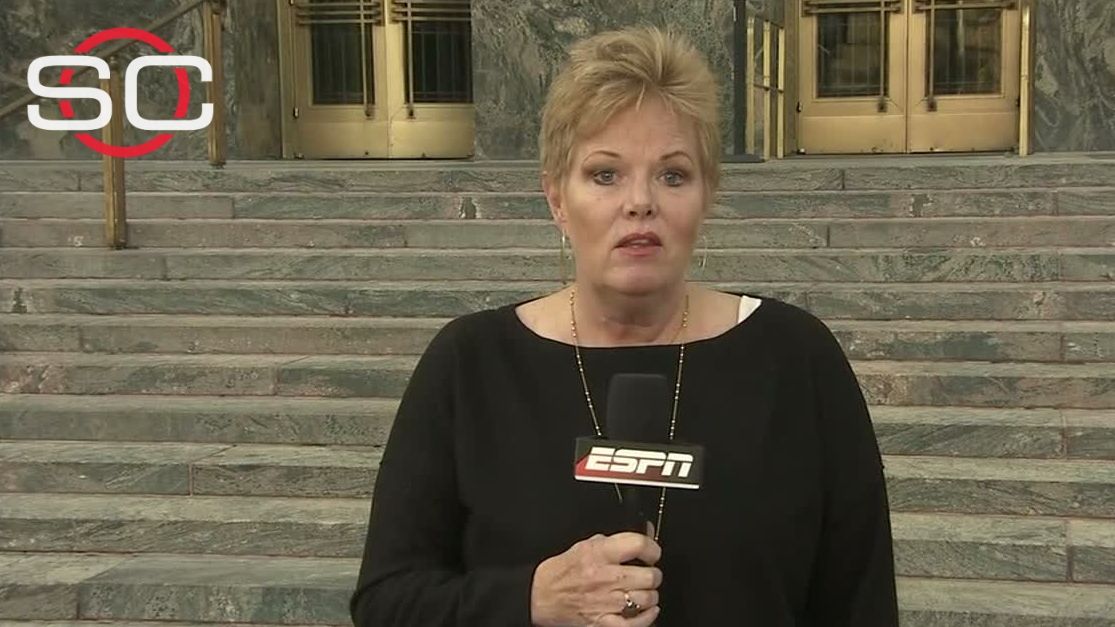