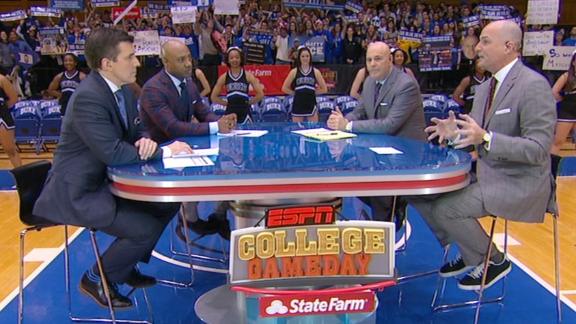 LSUfreshman Ben Simmons has not been certified by his school in order to be eligible for the Wooden Award, with a source telling ESPN on Saturday that it's for academic-related reasons.

"From what I was told, he didn't meet all of the requirements," Tigers coach Johnny Jones told ESPN. "He wasn't certified by the school to be on the ballot."

LSU spokesman Kent Lowe confirmed to ESPN that Simmons "did not have the necessary criteria to be eligible."

Asked about the reason after LSU's loss to No. 22 Kentucky on Saturday, Simmons said: "I don't know. I'm not too sure, but I believe I'm still the best player, so as long as I believe it, it doesn't really matter.

"Mr. Wooden was a teacher, right?" Simmons added. "It's a part of it. That's their criteria. They talk about playing so much then they bring other stuff into it. It is what it is. I'm not fazed by it. I just wanted to win for my team and see how far we could go."

The 6-foot-10 Simmons, who is averaging 19.7 points, 11.9 rebounds and 5.1 assists this season, was benched for the start of the Tennessee game Feb. 20 for an academic issue.He entered with 15:30 remaining. He had started all 26 previous games and also started the last three since coming off the bench.

Simmons was on the Feb. 10 Wooden list that included 20 players. The 15 finalists for the award will be disclosed Saturday, and the winner will be announced during ESPN's College Basketball Awards Show during the weekend of April 8.

The Wooden Award has several qualifications:

This is not the first time a player has been ineligible for the award. Syracuse coach Jim Boeheim wrote in his recent book that Carmelo Anthony was disqualified from the Wooden Award in 2002-03 because he had a 1.8 GPA in the first semester. 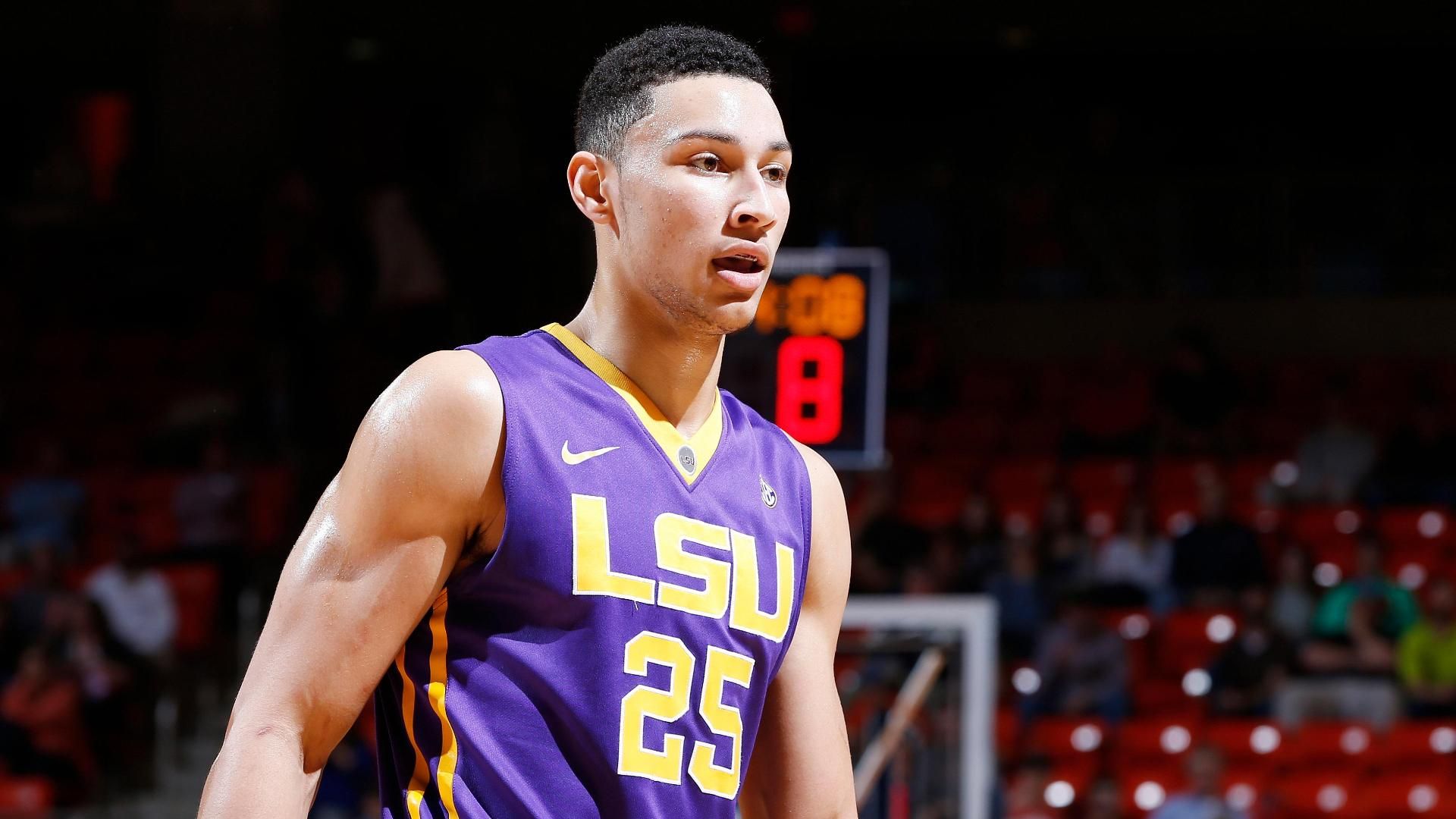 LSU star Simmons not eligible for Wooden Award
Jeff Goodman has the latest on LSU freshman Ben Simmons, who did not meet the requirements to make it as a finalist for the Wendy's Wooden Award. 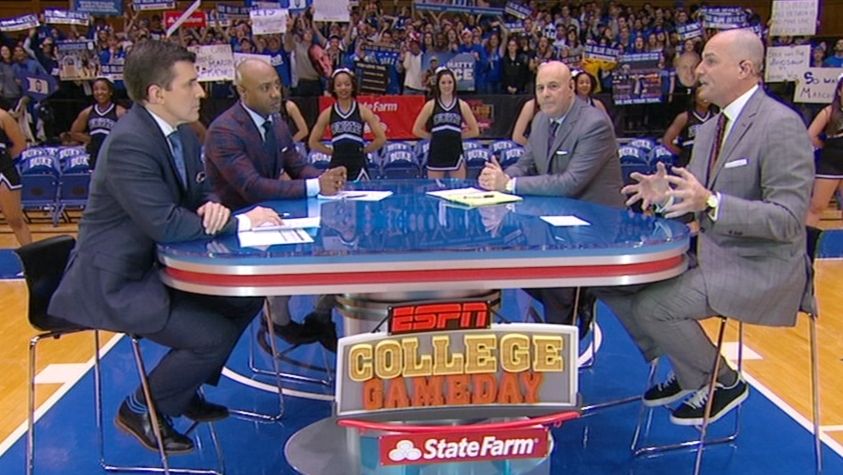