WLS
By Larry Snyder
DES PLAINES, Ill. (WLS) -- Coming off the heels of an undefeated season and a 4A State Championship, Kim De Marigny's Maine West Warriors have picked up where they left off last year.

The squad has only lost one game this season, and with Oregon recruit Angela Dugalic, they are on pace for another run at a state title.

"The intensity that we practice with, Coach D, the mentality that she has also reflects on us. We like to win. We're not used to losing," Dugalic said.

Dylan Van Fleet, a guard on the team, said their practices are "super competitive."

"It's super competitive because we want it to be like a game. We don't want to go into a game, coming from practice, not ready. So, even though we can be at each others throats defensively but then afterwards, best friends," Van Fleet said.

"We're not the same team," she said. "We're different. But we have the same expectations of all of our kids have really bought into the mentality of how hard work really pays off."
Report a correction or typo
Related topics:
sportsdes plaineshigh school sportsbasketball7 on your sideline
Copyright © 2020 WLS-TV. All Rights Reserved.
7 ON YOUR SIDELINE 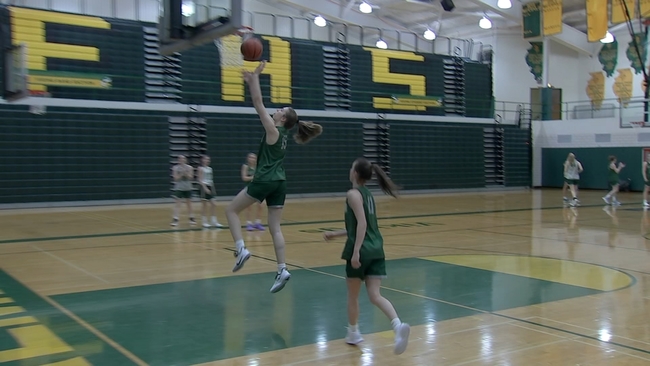 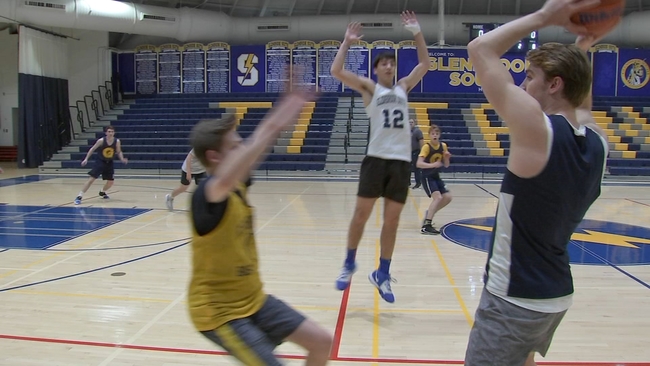 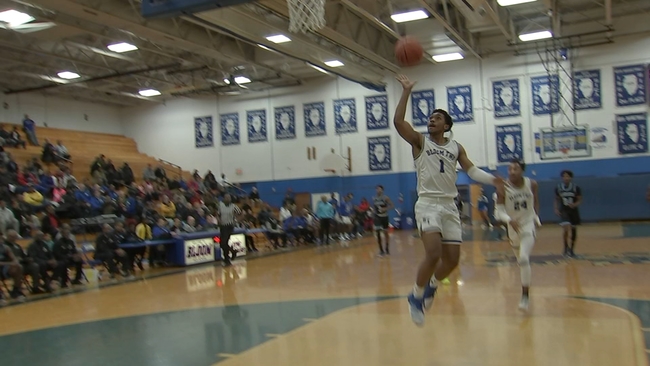 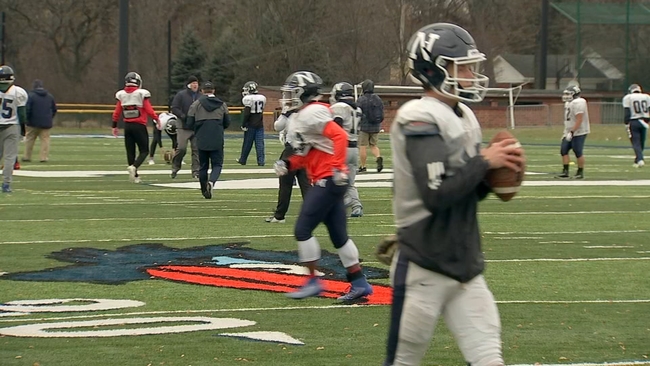