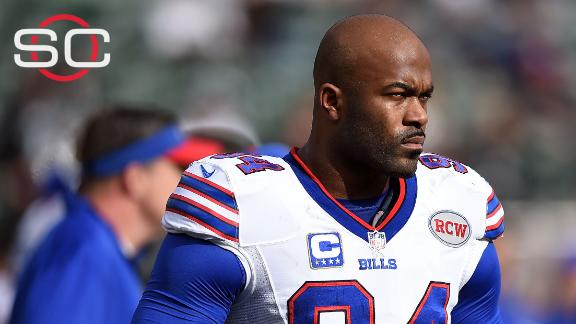 Defensive end Mario Williams has agreed to a two-year contract with the Miami Dolphinsworth $17 million, including incentives that can push the deal to $20 million, Williams confirmed to ESPN's Josina Anderson.

"It feels rejuvenating," Williams told Anderson of his new deal with the Dolphins.

The Dolphins announced Williams' signing on Tuesday night and welcomed him to Miami via Twitter.

It is unclear what Williams' addition means for the futures ofOlivier Vernon and Cameron Wakein Miami. Vernon received the Dolphins' transition tag last week, giving the team the right to match any offer he receives in free agency. Wake, 34, is comingoff a season-ending Achilles injury and is scheduled to make $8.4 million in 2016.

The Dolphins appear to be intent on retooling their defense this offseason. The addition of Williams comes a day after Miami agreed to a trade with the Philadelphia Eaglesfor cornerback Byron Maxwell and linebacker Kiko Alonso.

Williams, 31, was released by the Buffalo Bills on March 1 with two years remaining on his six-year contract. He was the Bills' highest-paid player in every season since 2012 and was set to count $19.9 million against the salary cap this season before he was released.

Starting all 15 games in which he appeared last season, Williams was considerably less effective in first-year Bills coach Rex Ryan's scheme than he was in his first three seasons in Buffalo, recording 19 tackles and five sacks, both of which were the second-lowest totals in his 10-year NFL career. The Bills' sack totals dropped from an NFL-high 54 in 2014 to 21 last season, the second-lowest total in the league.

Williams was the first overall pick of the 2006 draft by the Houston Texansanda four-time Pro Bowl selection, earning trips with the Bills in 2013 and 2014. In his first three seasons with the Bills, from 2012 through 2014, Williams had 38 sacks, the fourth-most in the NFL over that span. 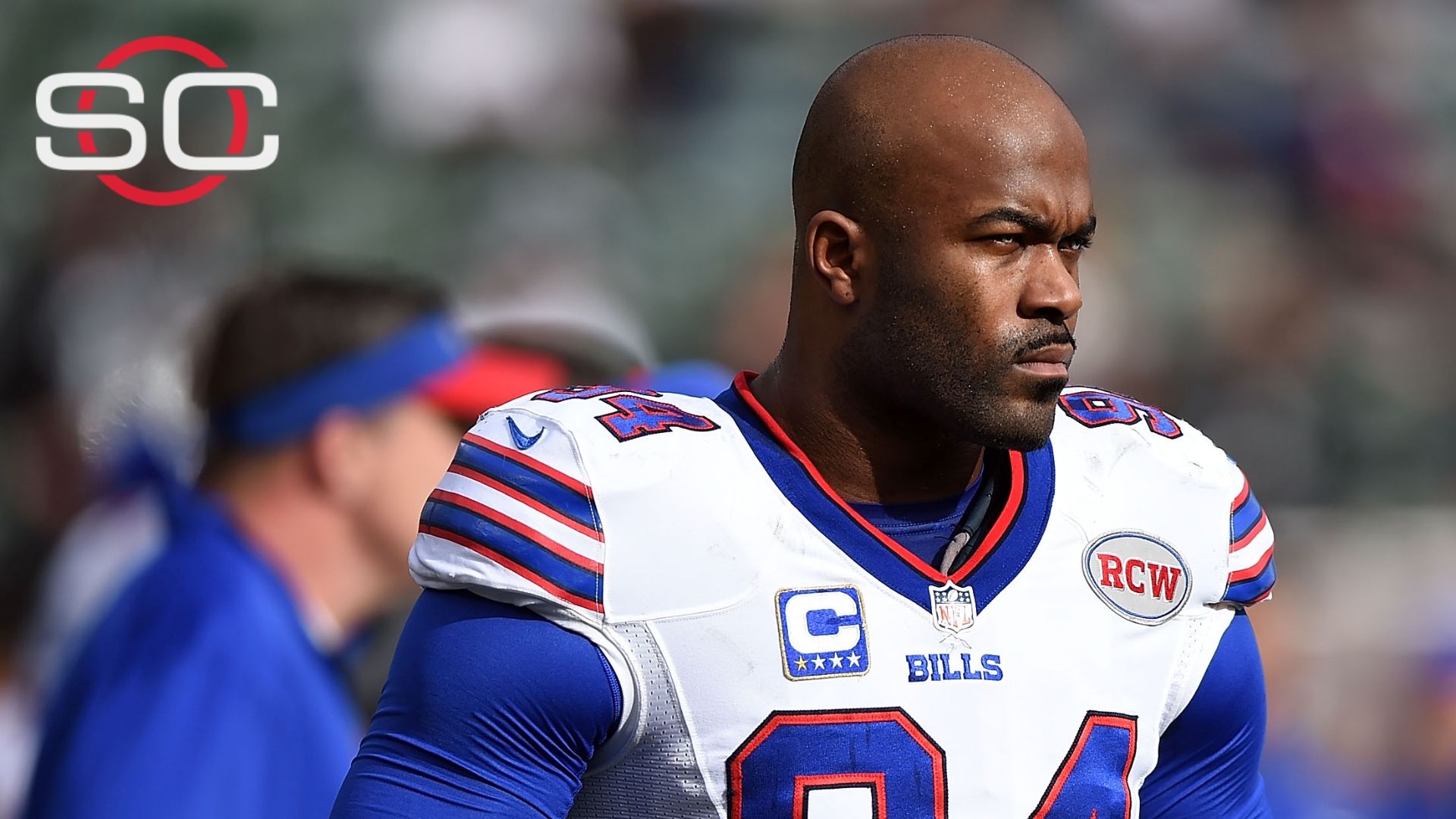