Michael Jordan: I would've signed with Bulls to vie for seventh title 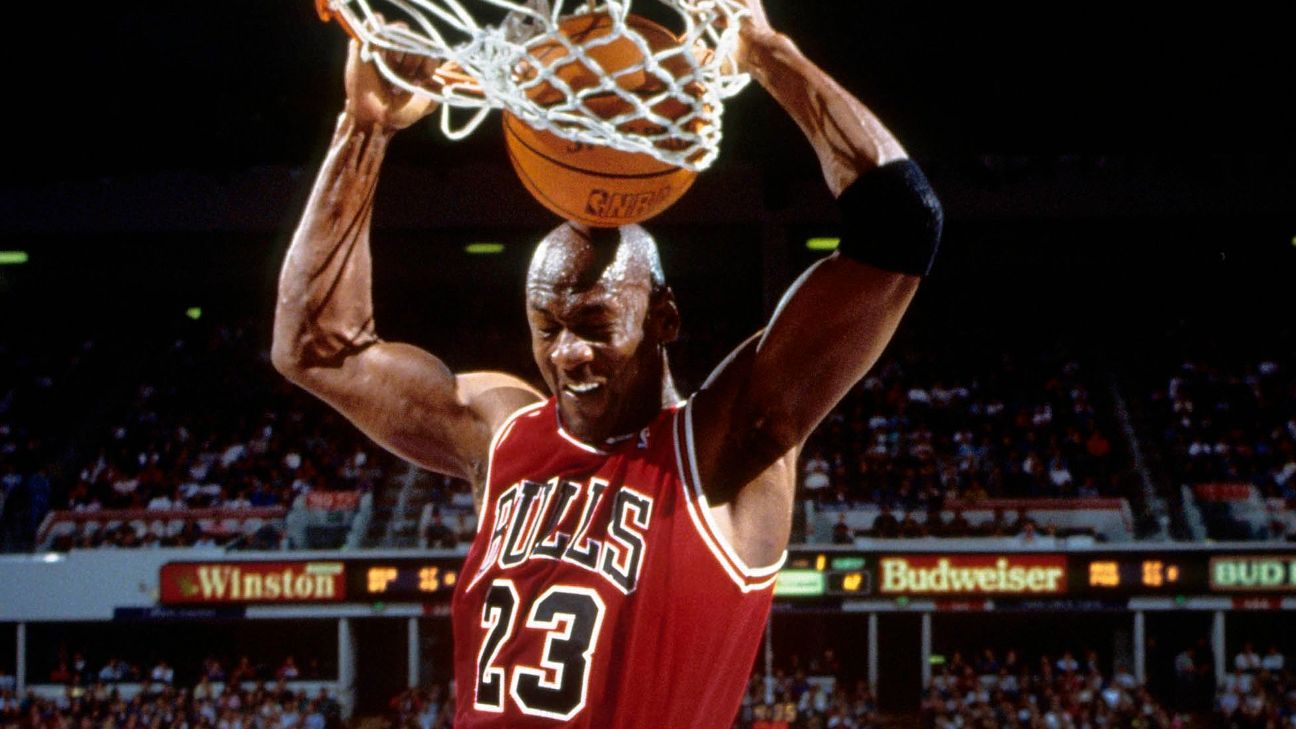 The Last Dance apparently could've had an encore.

In the finale of the 10-part documentary series focusing on the last season of the Chicago Bulls' dynasty that ended in a sixth championship before the team dismantled, Michael Jordan said he would've been willing to sign a one-year contract to do it again.

The groundwork for the season was laid before it started, with general manager Jerry Krause telling Phil Jackson that the 1997-98 season would be his last as the Bulls' head coach. It was, therefore, dubbed "The Last Dance" by Jackson, and the team played the season under the belief that it would break up at the end. Jackson's fate was made public by Krause,Scottie Pippen missed the beginning of the season while rehabbing a late-summer surgery that was in part a protest of his contract, and rumors of another Jordan retirement hovered over every game.

After a championship parade in Grant Park to celebrate the sixth title, team owner Jerry Reinsdorf called Jackson and offered him the opportunity to return.

"I said, 'Well, I think I should just take a break,'" Jackson said. "I don't think it's fair to Jerry [Krause], and I know it would be difficult for him to accept that."

Apparently not knowing those details, Jordan was handed an iPad to watch a clip of Jackson and Reinsdorf recounting the exchange. Before hitting play, Jordan said, "I can't wait to hear this. We've never had any dialogue about [it]. I've made my own assumptions about it."


Reinsdorf explained his reasoning for breaking up the team as it being "suicidal" to bring back an aging roster on inflated contracts, naming Pippen, Dennis Rodman, Steve Kerr and Ron Harper.

"They weren't going to be worth the money they were going to get in the market," Reinsdorf said.

After saying that he offered Jackson the opportunity to come back, Reinsdorf said Jackson was not interested in coaching a rebuilding team.

"That was the end. It just came to an end on its own," Reinsdorf said. "Had Michael been healthy and wanted to come back, I don't doubt that Krause could've rebuilt a championship team in a couple years. But it wasn't going to happen instantly."

As Jordan watched, his eyebrows popped up, and a disbelieving smirk crawled across his face.

Jordan then said he would've signed another contract to chase a seventh title.

Jordan said the "craftsmanship" of his game peaked in 1998, and he said that championship season was the best of all. Asked if it was gratifying to go out at his peak, Jordan gave an emphatic "no."

Instead, Jackson stepped away from the game, Pippen was traded, Kerr was traded, Rodman was released, Jordan retired (again, temporarily), and the Bulls began an ongoing rebuild.

Jackson called the team together one last time, and in a ritual of sorts, every player wrote on a piece of paper what the team meant to him. Each player read his aloud, then put the paper in a can. Jordan wrote a poem.

"We saw him as this bully sometimes, but that day, he showed his compassion, his empathy for all of us," Kerr said. "Then everybody put the paper in the can, and at the end of the session, Phil turned out the lights and lit the paper in the can -- one of the most powerful things I've ever seen." 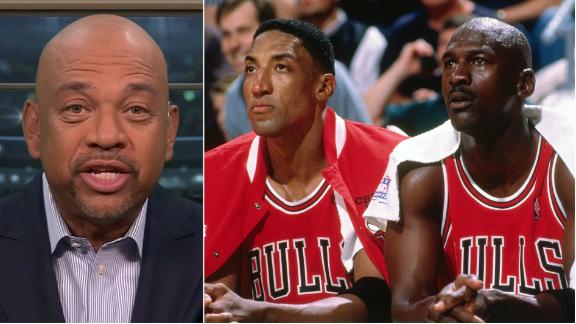