Michael Jordan series on ESPN, 'The Last Dance,' moved up to April 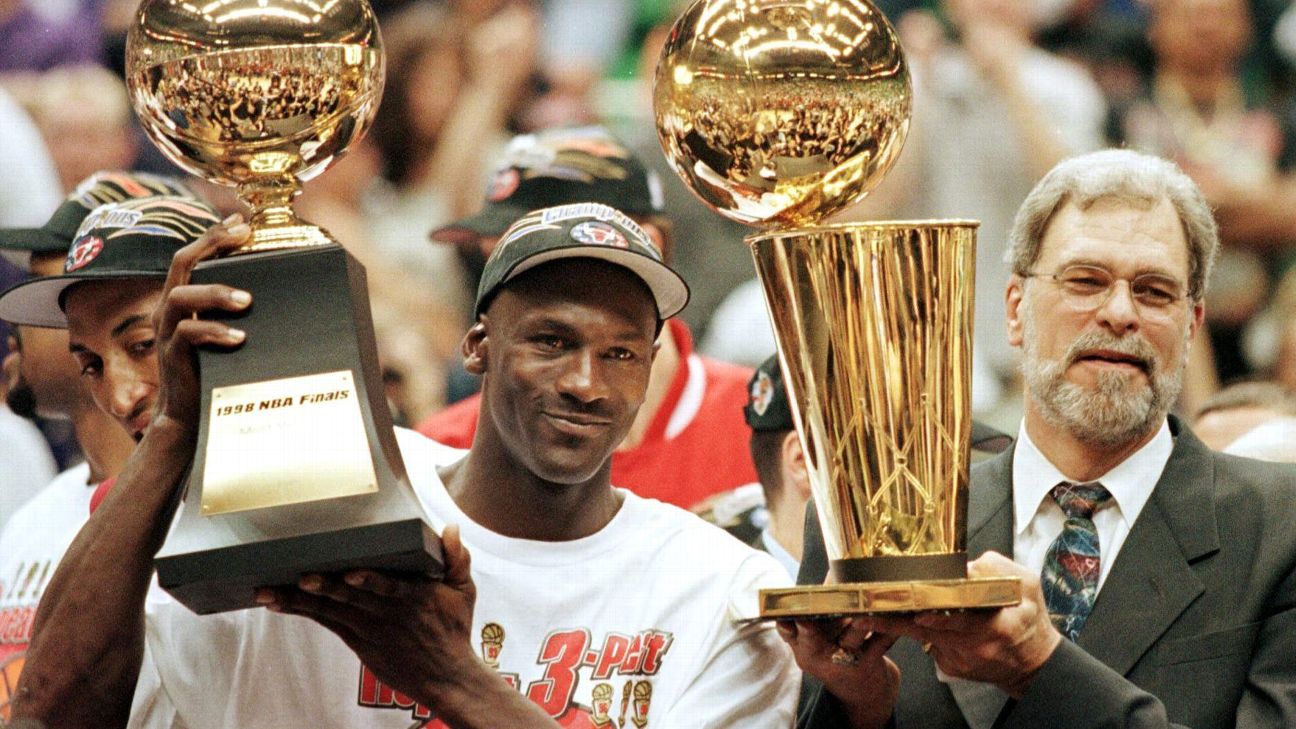 ESPN is moving up the release of its Michael Jordan documentary "The Last Dance" from June to April.

The 10-part series will now begin April 19. The move was announced on Good Morning America on Tuesday in response to fans asking for more programming while sports are on hold because of the coronavirus. The series will be available outside the United States on Netflix.

The coronavirus pandemic has halted sports leagues around the world, leaving a giant hole for fans. April should have been the stretch run of the NBA season, with teams jockeying for playoff positioning. It's now unclear when the league's games will resume.

"As society navigates this time without live sports, viewers are still looking to the sports world to escape and enjoy a collective experience," ESPN said in a statement. "We've heard the calls from fans asking us to move up the release date for this series, and we're happy to announce that we've been able to accelerate the production schedule to do just that. This project celebrates one of the greatest players and dynasties ever, and we hope it can serve as a unifying entertainment experience to fill the role that sports often play in our lives, telling a story that will captivate everyone, not just sports fans."

"The Last Dance" takes an in-depth look at the the Chicago Bulls' dynasty through the lens of the final championship season in 1997-98. The Bulls allowed an NBA Entertainment crew to follow them around for that entire season, and some of that never-before-seen footage will be in the documentary.

In addition, ESPN spoke to more than 100 people close to the team and personalities who experienced the run, exploring all angles of the Jordan phenomenon.

Many consider Jordan to be the greatest basketball player of all time. He won six titles with Chicago in two separate three-peats. He played 15 seasons in the league, and the only year he wasn't an All-Star was the partial season, when he returned from a hiatus playing minor league baseball. He won the scoring title a record 10 times, was the league MVP five times and Finals MVP a record six times.

Jordan wasn't just about scoring, however: He was named to the All-Defensive Team nine times. He did it all with a unique style that combined showmanship and respect for the game. His early years were known more for his athletic drives to the hoop -- he won the dunk contest in 1987 and '88. But the hyper-competitive Jordan didn't let his game stall. He evolved to the point that in Game 1 of the 1992 Finals against the Blazers, Jordan hit six 3-pointers in the first half to put Portland on its heels on the way to a Bulls win.

Taking over the mantle of the NBA after Larry Bird and Magic Johnson put it back on the map, Air Jordan took the league to new heights, and his popularity transcended the game. His line of shoes with Nike became must-haves in the '80s and '90s and are still popular today. In 1992, he teamed with Bird and Magic on the Dream Team to crush the competition at the Olympics.

Many current NBA players -- such as LeBron James -- cite Jordan as the player they looked up to when they were starting their basketball journeys.

Jordan, 57, is currently the owner of the Charlotte Hornets.

"Michael Jordan and the '90s Bulls weren't just sports superstars, they were a global phenomenon," director Jason Hehir said in a statement. "Making 'The Last Dance' was an incredible opportunity to explore the extraordinary impact of one man and one team. For nearly three years, we searched far and wide to present the definitive story of an era-defining dynasty and to present these sports heroes as humans. I hope viewers enjoy watching our series as much as we enjoyed the opportunity to make it." 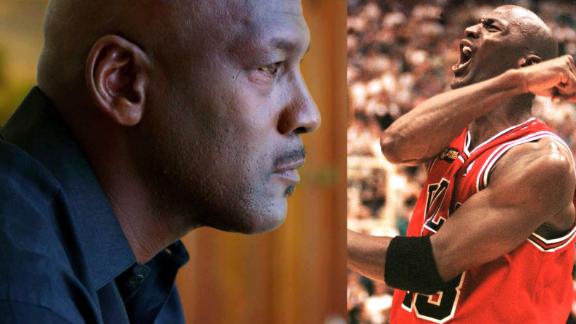