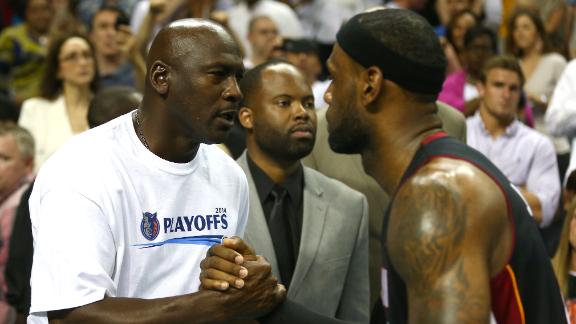 Smith College economist Andrew Zimbalist testified Monday in federal court in Chicago. He is an expert witness for Jordan in the former Chicago Bulls player's lawsuit seeking damages from a grocery store chain that used his image without permission.

Zimbalist said the fair market value of Jordan's image in advertising is at least $10 million.

Curtis Polk, Jordan's business manager, testified that the former basketball star's image has been meticulously protected so young people will know of his achievements.Polk said marketing deals can have promotional value for Jordan beyond cash compensation.

Defense attorney Steve Rosenfeld disputed the value of Jordan's recent deals, focusing on a $500,000 agreement that allowed Sirius Radio to use Jordan's image in an ad.

The former NBA star could testify as soon as Monday to explain why he so meticulously guards his image.