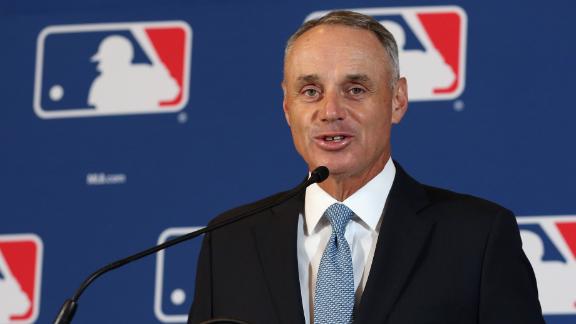 NEW YORK -- Baseball Commissioner Rob Manfred says this generation of players will make its own unwritten rules on what emotion is acceptable to show on the field.

Hall of Famer Goose Gossage, a New York Yankees spring training instructor, criticized Toronto star Jose Bautista last month for his bat flip during last year's playoffs, telling ESPN he was "a disgrace to the game." The 64-year-old, who pitched in the major leagues from 1972-94, also told ESPN that Washington's Bruce Harper "doesn't know squat about the game ... no respect for it."

"I think to the extent that you believe, and I actually do, that Bryce Harper is a spokesman for this generation, I suspect that you will see more exuberance from our players on the field," Manfred said Thursday during a meeting with the Associated Press Sports Editors.

"I think it's a good thing. I think that to the extent that you're trying to market to a younger audience, our younger players taking control of the definition of those unwritten rules is a lot better than some guy who's 67 years saying I did it that way and you ought do it the same way."

Bautista memorably flipped his bat after hitting a three-run homer that gave the Blue Jays the lead in the seventh inning in Game 5 of the AL Division Series against Texas.

"He's entitled to have his opinion. I don't happen to agree with him on this particular topic," Manfred said of Gossage. "Goose and his peers developed a set of unwritten understandings about what was acceptable on the field when he played the game, and I think the generation of players that are on the field today are going to do the same thing. I think that it may not be exactly the same as it was when Goose played, and you know, from my perspective that's good thing."

Manfred said any cultural differences between players raised in the U.S. and those in Latin America over what is acceptable will be worked out.

"The various groups that participate on the field are going to have to work through a middle ground," he said. "I do believe our players understand diversity and that even though there may be differences along these lines, they will find a way to a middle ground that's acceptable to the vast majority of those players." 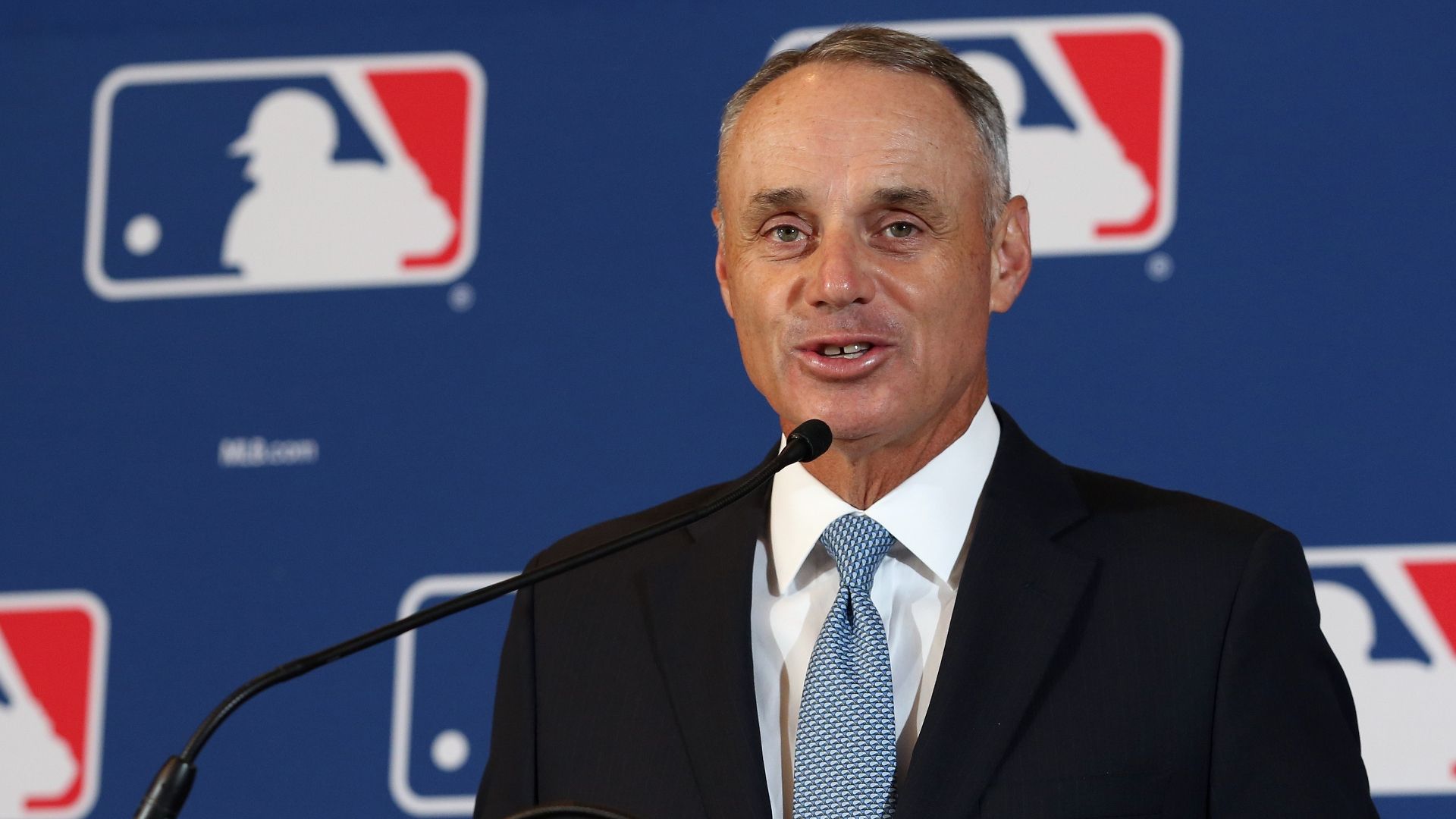