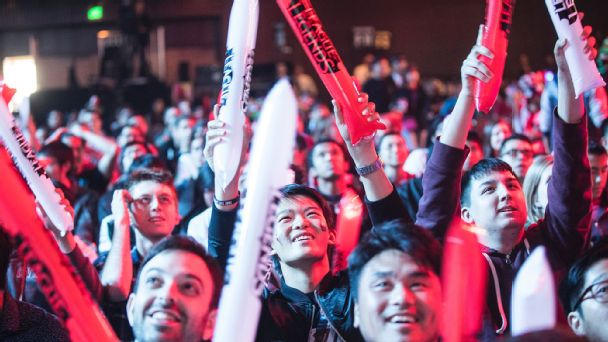 Major League Baseball's video streaming and technology services company BAMTech is set to pay a minimum of $300 million to Riot Games through 2023 for the streaming rights for its esport, League of Legends.

The deal, which was first reported Friday by the Wall Street Journal and wasconfirmed by Riot Games, will give BAMTech the "exclusive rights to stream and monetize 'League of Legends' competitions."

BAMTech will launch a streaming application in 2017 for League of Legends which will run on both PCs and smartphones and intends to monetize via advertising sales and sponsorship deals, which is what the exclusivity referenced above entails. Additionally, BAMTech will handle the distribution of the content it streams to other streaming platforms like Twitch and YouTube.

Riot's announcement positions the deal as a "first-of-its-kind long-term commercialization partnership" intended to assist in bringing more revenue into the scene. When concerns cropped up about platform exclusivity and a change in services to the free models the community is used to, both Riot's director of esports Whalen "Magus" Rozelle and co-founder Marc "Tryndamere" Merrill weighed in on reddit.

"The current experience we have today is and will continue to be free," said Rozelle in one thread.

"It's also not platform exclusive -- pretty important distinction," wroteMerrill in another discussion.

This deal initially came to light when Turner esports contributing editor Richard Lewis reported on a leaked document in November about the BAMTech and Riot Games deal. The document outlined a possible subscription service and distribution outlets including the internet, Chromecast, Xbox One, PlayStation 4 and more.