WLS
By Jesse Kirsch
NAPERVILLE, Ill. (WLS) -- Andrew Lim, 13, is driving, chipping and putting his way to Augusta National Golf Club this weekend as one of just 80 kids from across the country to qualify for the Drive, Chip & Putt national finals.

"It's kind of nerve-racking to know that I'm at the top, but it's nice to know," said the seventh grader from Naperville.

The annual contest scores junior players' skills on the golf course, with distance and accuracy key to victory. Andrew competed in three elimination rounds last summer, becoming the regional champion for 12-13 year old boys. Since then, he's been practicing.

"A lot," he said while trying to think of how many hours he's spent on the range and putting green over the last several months.

"When you're nervous, you go to what your default is, and I want to make my default better than it was," he explained

There's a calm patience to his game. This maturity from constant play, something he often enjoys with his siblings and parents in the summers.

"He puts his time and effort in. It's good to see his work ethic pay off," said Naperville Country Club Head Golf Professional Brian Brown, who often sees Andrew on the course.

Playing at Augusta National, the fabled home of the masters, is something few have the opportunity to check off their bucket list.

"The only way to get out there is with a member... unless you're a tour player playing in the Masters," said Brown.

Andrew competes against the other nine finalists in his division Sunday morning. Hit or miss this weekend, perhaps there's a green jacket in Andrew's future.
Report a correction or typo
Related topics:
sportsnapervillepgamastersgolf
Copyright © 2020 WLS-TV. All Rights Reserved.
GOLF 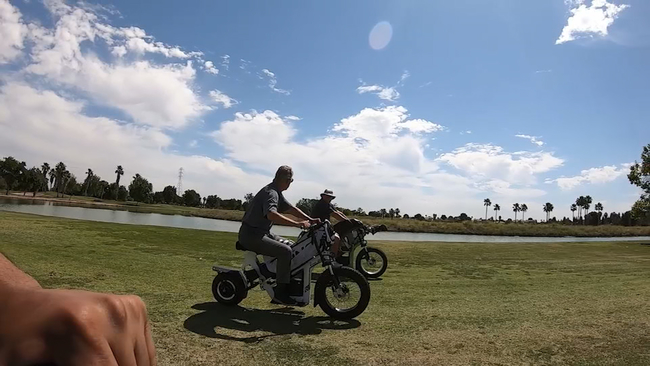 Cruise the fairway in style 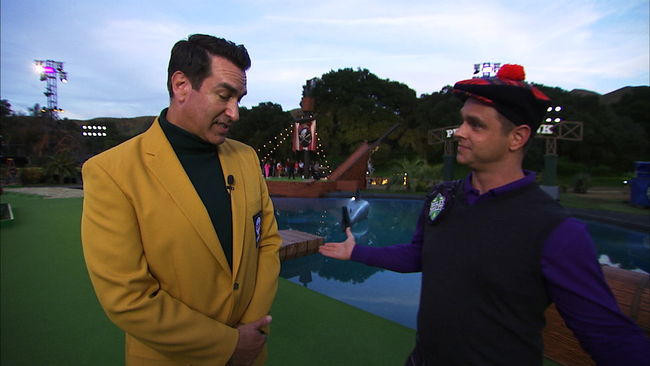 Holey Moley is back and warning, you may get wet! 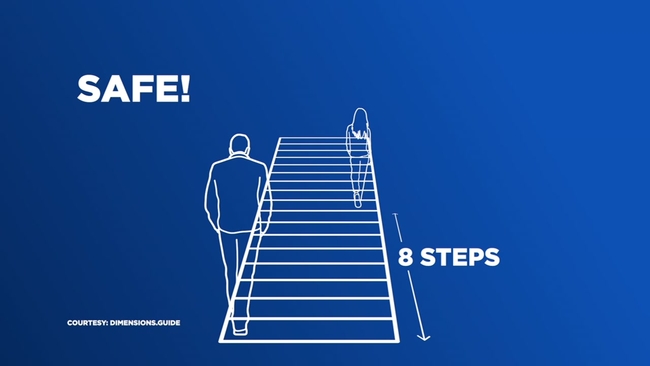