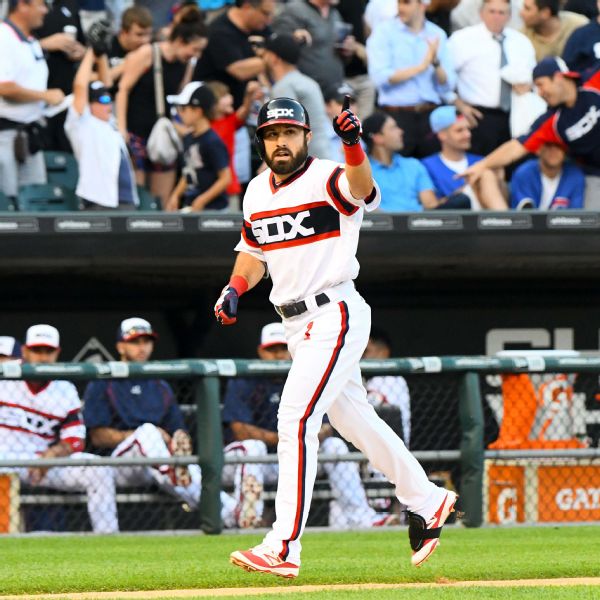 The trade, which represents Washington's first major transaction of the offseason, comes one day after the Nats missed out on former White Sox ace Chris Sale, who had been strongly linked to the Nationals in trade talks but instead wound up going to the Boston Red Sox.

"It's never easy to let go of your prospects," Nationals general manager Mike Rizzo said. "You feel like a proud daddy when they get to the big leagues."

Eaton, who turned 28 years old on Tuesday, hit .284 with 14 home runs, 59 RBIs and an American League-leading nine triples.Eaton has a .284 career batting average with a .357 on-base percentage and a .414 slugging percentage, with 34 homers and 177 RBIs in five seasons in the majors. He led the AL in triples in two of the past three seasons.

"We see the arrow still going up with him," Rizzo said.

"We discussed (Eaton) and several other players with the White Sox for quite a while now. It did gain momentum after the Sale deal was done," Rizzo said. "It actually came together fairly quickly over the last couple of days."

Rizzo also acknowledged talking with the Pittsburgh Pirates about a deal for center fielder Andrew McCutchen.

Predominantly a center fielder before last season, Eaton will likely switch back to center in Washington, a move that would allow young star Trea Turner to return to shortstop, his natural position.

"The only negative I've heard is you have to calm him down a little bit," Nationals manager Dusty Baker said of Eaton. "Because he goes 100 percent all the time, which is not a bad way to play this game. ... He's not afraid to get dirty and grimy, greasy, nasty -- do everything there is to beat you."

As for where Eaton might hit in the lineup -- like Bryce Harper and Daniel Murphy, he bats left-handed -- Baker said: "That remains to be seen. We do have options to try to break them up."

In the deal, the Nationals have surrendered two first-round picks. Giolito, the 16th overall selection in 2012, was rated as one of the top prospects in baseball this past summer by both ESPN's Keith Law (No. 2 overall) and Baseball America (No. 4 overall). In six games with Washington last season (four starts), the 6-foot-6 righty was 0-1 with a 6.75 ERA. Dunning, a University of Florida product, was the Nationals' first-round pick last season (29th overall).

Also headed to Chicago is Lopez, a 22-year-old native of the Dominican Republic who was rated as the team's third-best prospect. In 11 games with Washington in 2016, the 6-foot right-hander went 5-3 with a 4.91 ERA.

"We view all three of them, actually, as having the potential to become front-end-of-the-rotation pitchers," White Sox GM Rick Hahn said. "There's still a fair amount of development with each of them."

Information from ESPN's Eddie Matz and The Associated Press was used in this report. 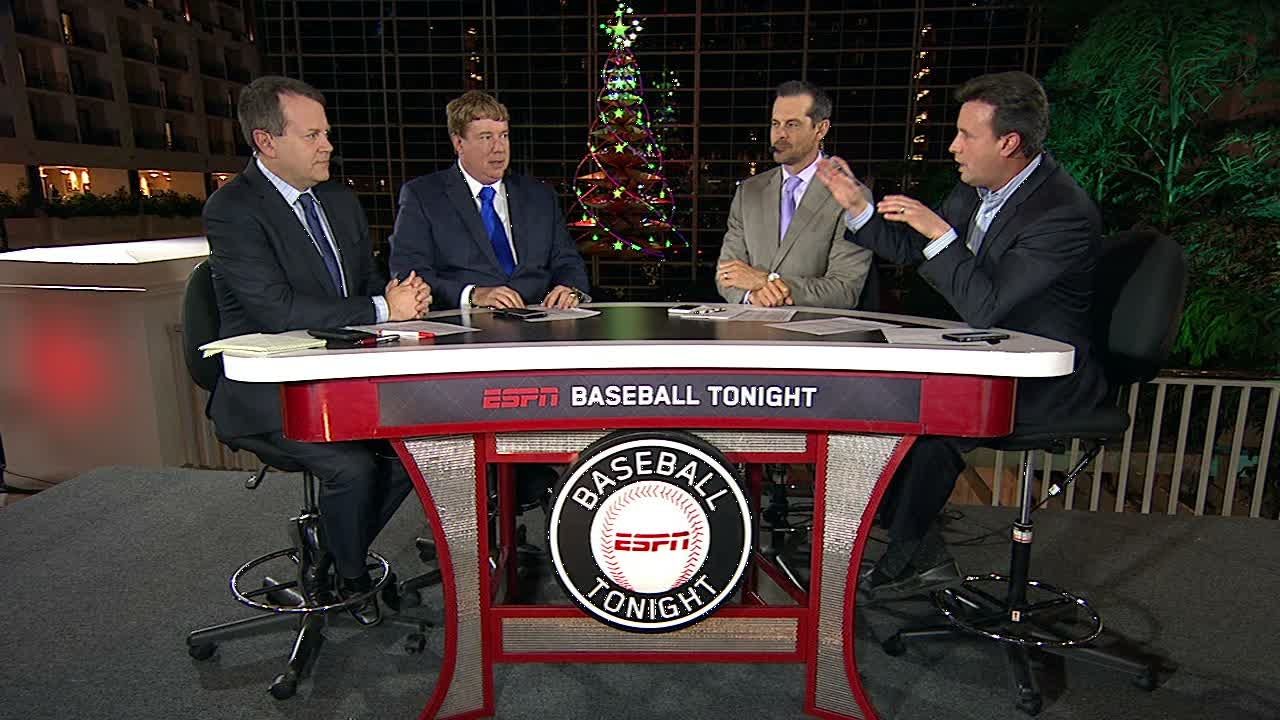