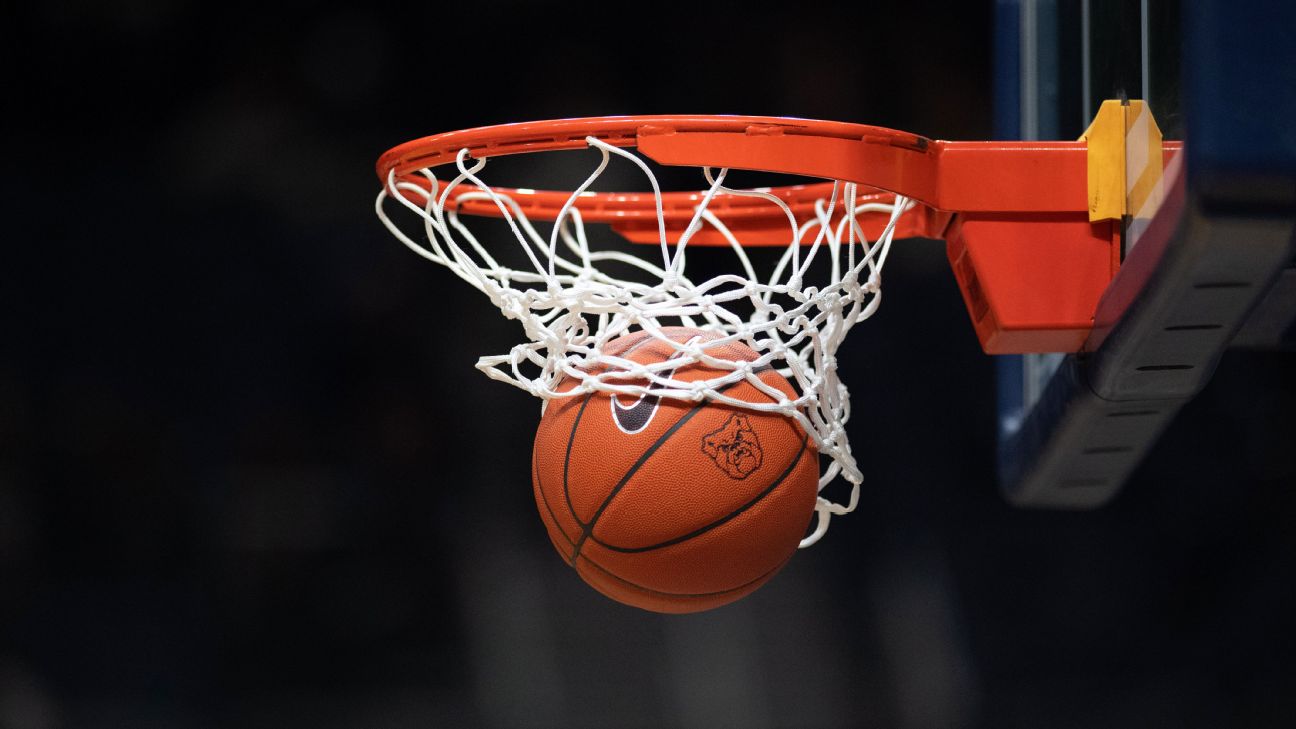 CHICAGO -- DePaul guard Jalen Coleman-Lands was granted a sixth year of eligibility by the NCAA on Wednesday.

Coleman-Lands played in all 32 games last season and led the Blue Demons with 63 3-pointers while averaging 11.1 points. He was limited to nine games the previous season because of a broken left hand in his first year competing at DePaul.

The Indianapolis product spent his first two years at Illinois and sat out the 2017-18 season after transferring to DePaul. He has averaged 10.8 points with 77 3s in 41 games for the Blue Demons.