The Cubs held a press conference Monday morning at Wrigley Field to officially introduce Ross as the new team manager.

Ross said he knows his lack of experience raises questions about his readiness to be the next manager of the Cubs. But he knows what winning looks like and said he is ready to handle the pressure of one of the biggest roles in baseball.

"I would say I've been part of winning a lot in my career, not just here in Chicago but in Boston in 2013, and in Atlanta. I've been a part of winning almost my entire life and those are the expectations I'm going to hold those guys accountable for, as well as myself," Ross said during the press conference.

He added that he has seen both the good and bad through his career, which he believes will help his new role.

"I've seen the losing ways too and when you see that you have to say something, and you can't let that slide," Ross said.

Later, in a sit-down interview with ABC7's Dionne Miller, Ross said that the role embodies who he is "to the core" and is a calling due to his connection with the players and front office.

The Cubs hired Ross to replace Joe Maddon as their manager, hoping he can help them get back to the playoffs after missing out for the first since 2014.

Ross played the final two of his 15 major league seasons with the Cubs. He was a revered leader on the 2016 team that won the World Series, ending a championship drought dating to 1908. He spent the past three seasons in
Chicago's front office and was widely viewed as a potential replacement for Maddon.

"We believe David has truly special gifts as a leader and that he'll become a great manager, setting a new way forward and providing and cultivating all those ingredients that create a consistent winner," said Theo Epstein, Cubs president.

Now Ross will lead an organization that lovingly dubbed him as Grandpa Rossy. While it will be a role change, Ross said he plans to continue to use his strengths to guide the team.

"I'm a positive person and try to lift people up. It's such a negative game so I think you need a side of positivity," Ross said. 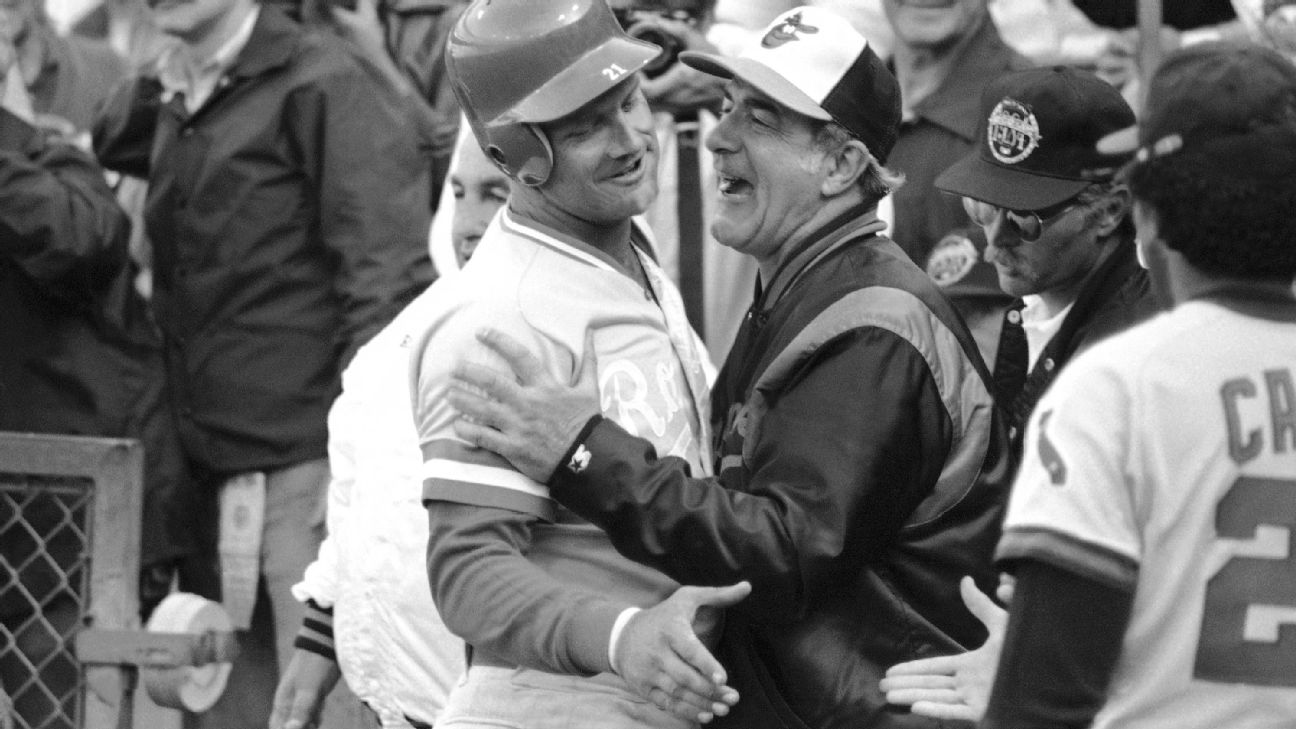 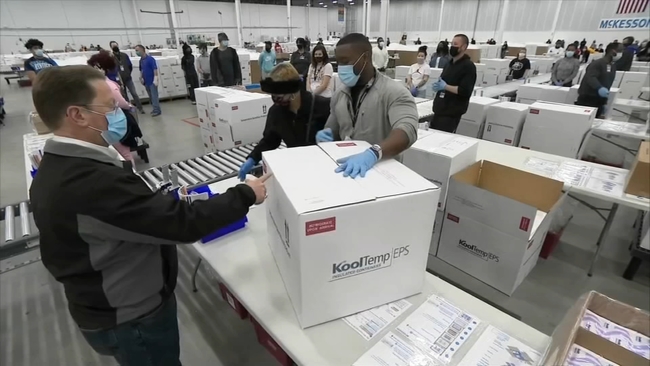 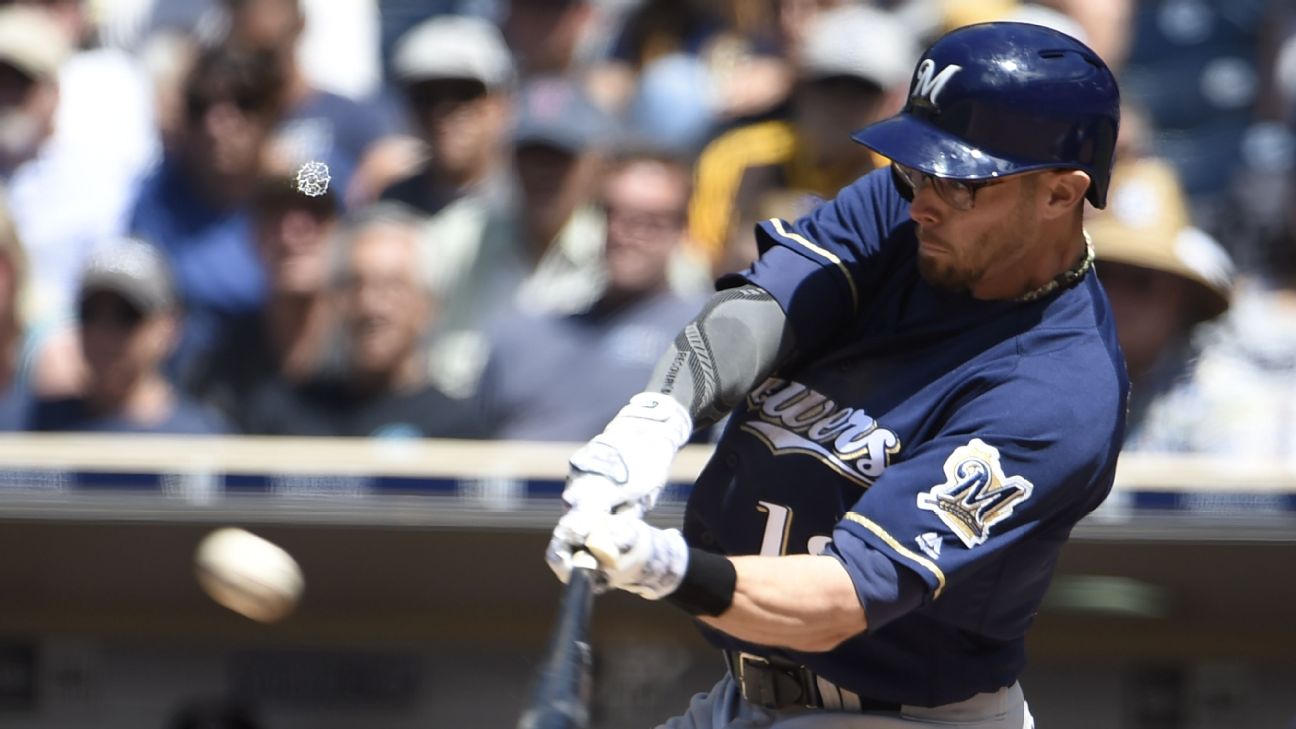 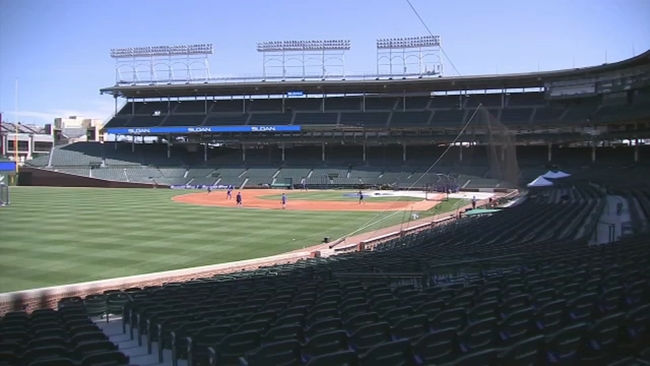