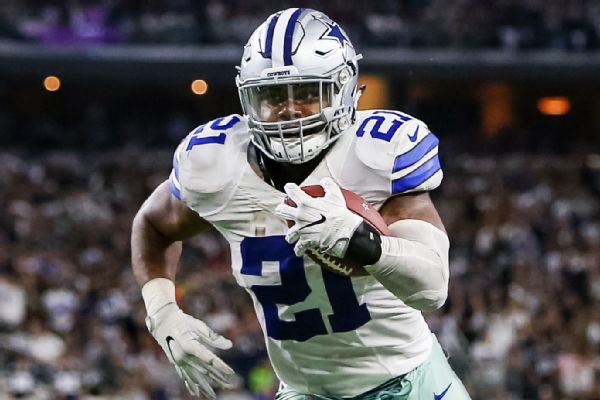 The NFL has submitted follow-up questions to Dallas Cowboysrunning back Ezekiel Elliott related to the assault accusations made in July by his ex-girlfriend, league sources told ESPN.

Elliott is still in the process of responding to the league's questions, which he received within the past month, sources said.

No resolution is expected this season. Sources said any potential discipline from the NFL would be for the 2017 season.

Over the summer, Elliott's ex-girlfriend posted pictures of her bruised arms on Instagram and tagged Elliott, sparking an investigation that has lasted all season.Police in Aventura, Florida, were also called to Elliott's apartment in February to investigate an altercation involving the same woman, according to a report in USA Today Sports.

Elliott was not arrested and did not face charges related to the alleged incidents. Elliott said he was interviewed by the NFL during the season, but the league's investigation is not complete.

The rookie running back insists he did nothing wrong and is being compliant. He believes he has nothing to hide, a source said.

A player does not have to be charged in the legal system to be suspended by the NFL for a violation of the personal conduct policy.

Elliott and the Cowboys host the Green Bay Packers on Sunday in the NFC divisional round. 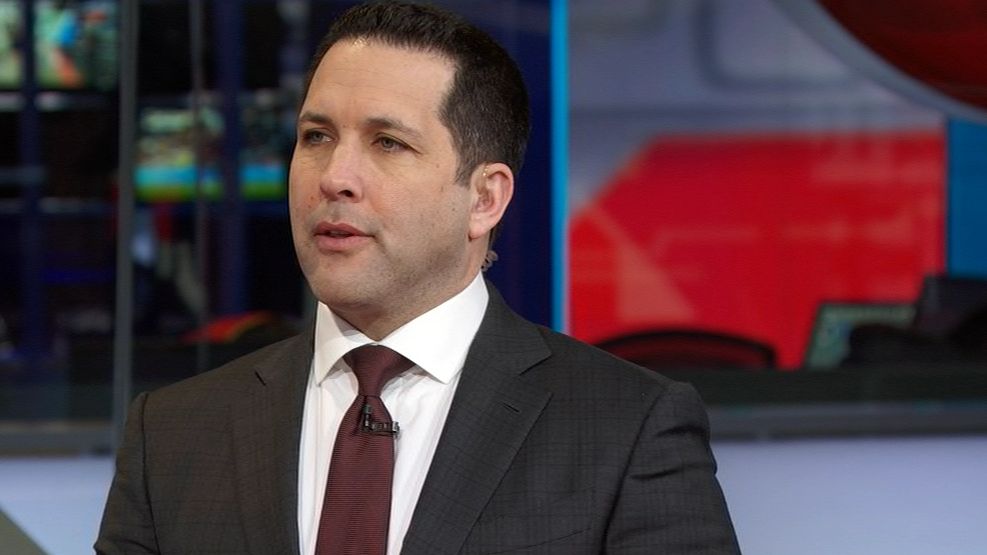