North Carolina men are No. 1 in AP preseason poll for record ninth time 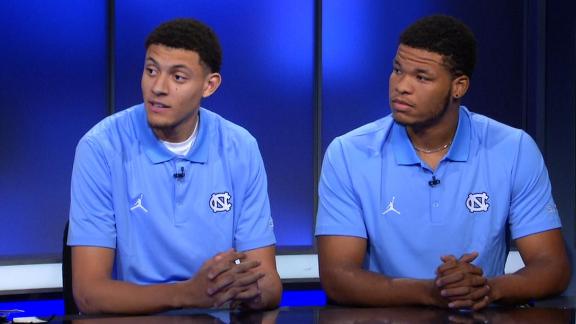 North Carolina, which returns four starters and nine of its 10 top scorers from the team that reached the round of 16 in the 2015 NCAA tournament, is No. 1 in The Associated Press preseason Top 25 for a record ninth time.

The Tar Heels had been tied with UCLA, which has had eight preseason No. 1 rankings.

Defending national champion Duke is fifth, extending the Blue Devils' streak of consecutive polls to 156, the longest current run. The Blue Devils started their streak with the preseason poll of 2007-08.The record for consecutive poll appearances is 221 by UCLA, a run that went from 1966 until 1980.

Fans won't have to wait long to see ranked teams face each other this season. On Nov. 17, just four days after the season gets underway, the State Farm Champions Classic will be held at Chicago's United Center with No. 4 Kansas meeting No. 13 Michigan State and No. 2 Kentucky facing No. 5 Duke.

Information from The Associated Press contributed to this report. 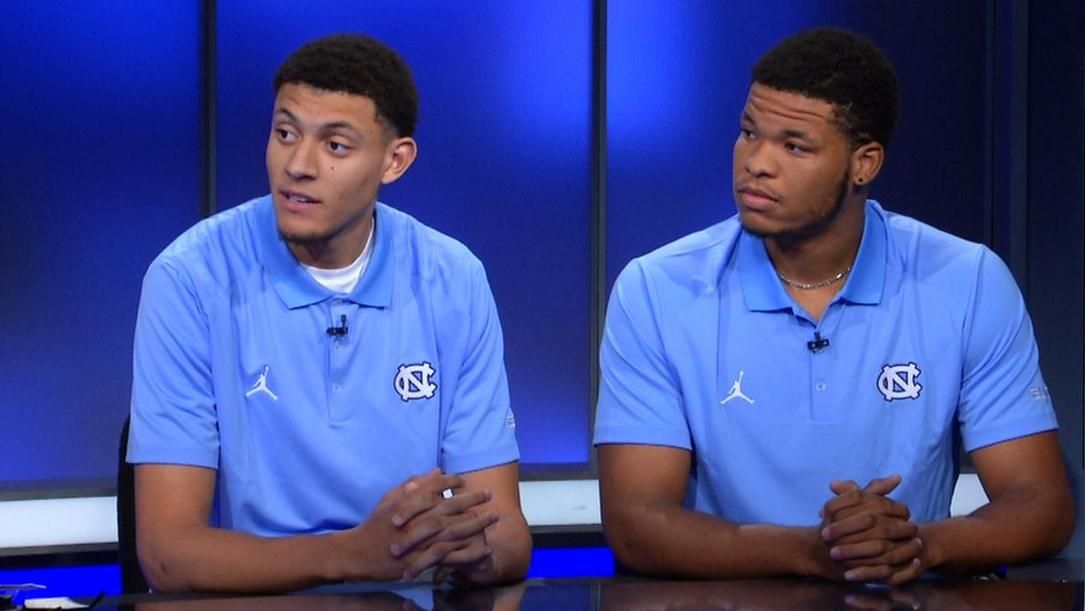