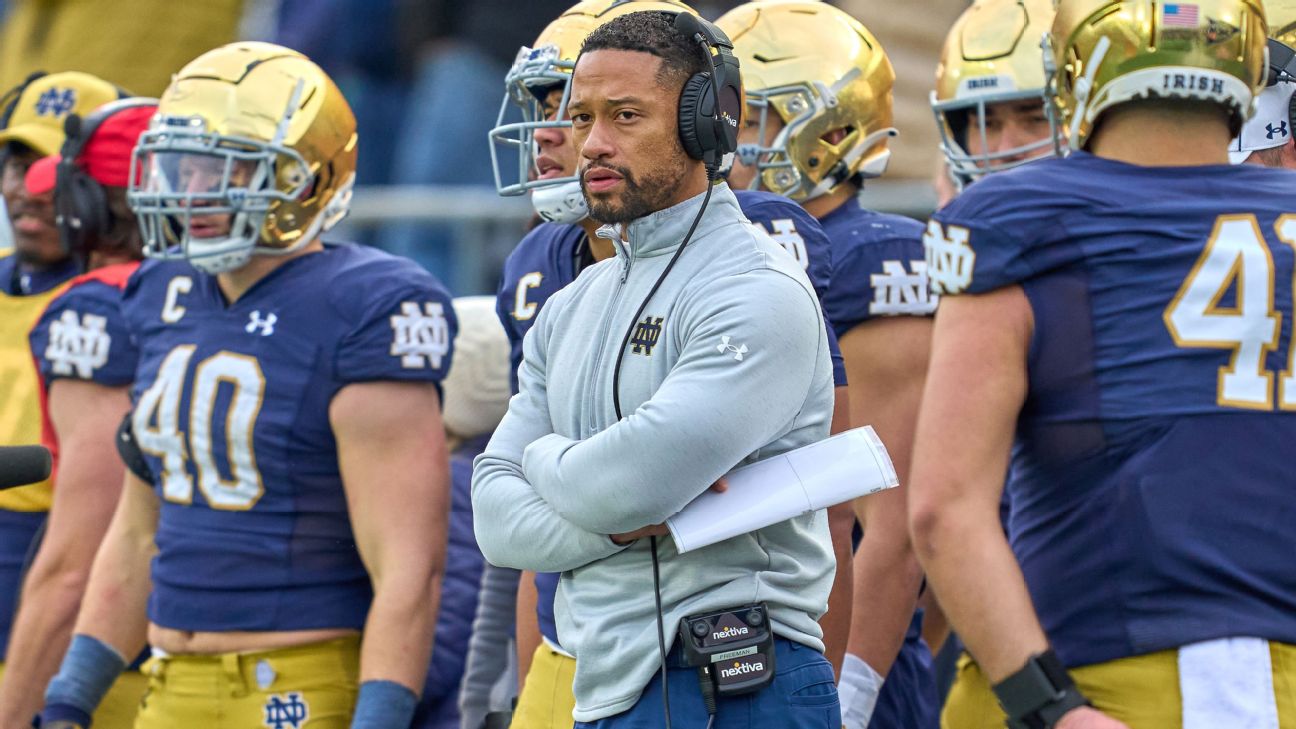 Notre Dameand Oklahoma Stateboth had visions of making the College Football Playoff, but instead the two teams will face each other in the PlayStation Fiesta Bowl on New Year's Day.

The fifth-ranked Fighting Irish and new head coach Marcus Freeman were left on the outside looking in at the CFP playoff, while the Cowboys' attempt to barge into the semifinals came up just short with a Big 12 title game defeat.


It was Baylorthat buried Oklahoma State's title chances. Now the Bears will look to close out their season with an Allstate Sugar Bowl win against Ole Miss. The Rebels finished third in the SEC behind CFP entrants Alabama and Georgia.

Ohio State, which saw its CFP plans fall apart in a snowy loss to rival Michigantwo weeks ago, will instead head to the Rose Bowl. Waiting for the Buckeyes in Pasadena will be Utah, which won its first Pac-12 championship since joining the conference in 2011.

On Dec. 30, Michigan Statewill face ACC champion Pittsburghin the Chick-fil-A Peach Bowl. The Spartans handed in-state foe Michigan its lone loss of the season, but stumbled down the stretch, losing two of their last four games. Pitt, also with two losses, have been held below 30 points just twice this season and rang up 45 on Wake Forestin Saturday night's ACC championship game.


All four of the bowl games will air on ESPN. 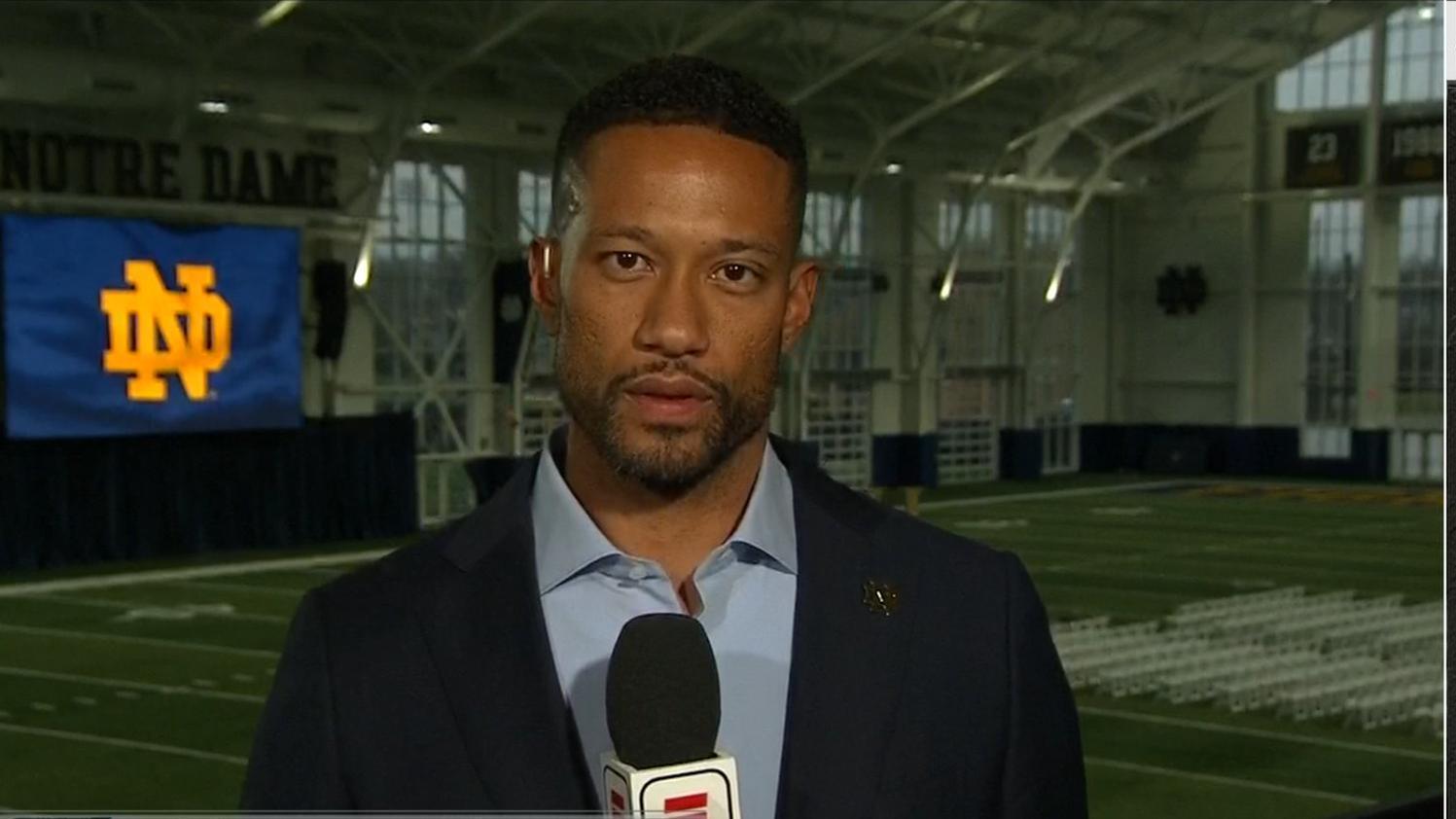 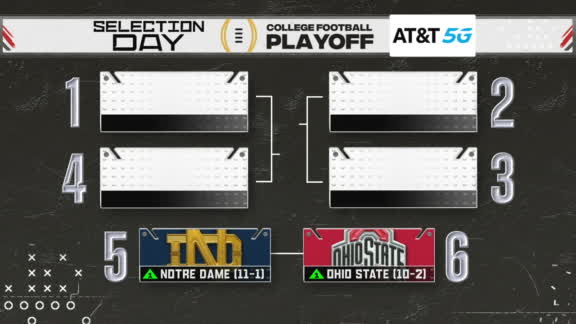