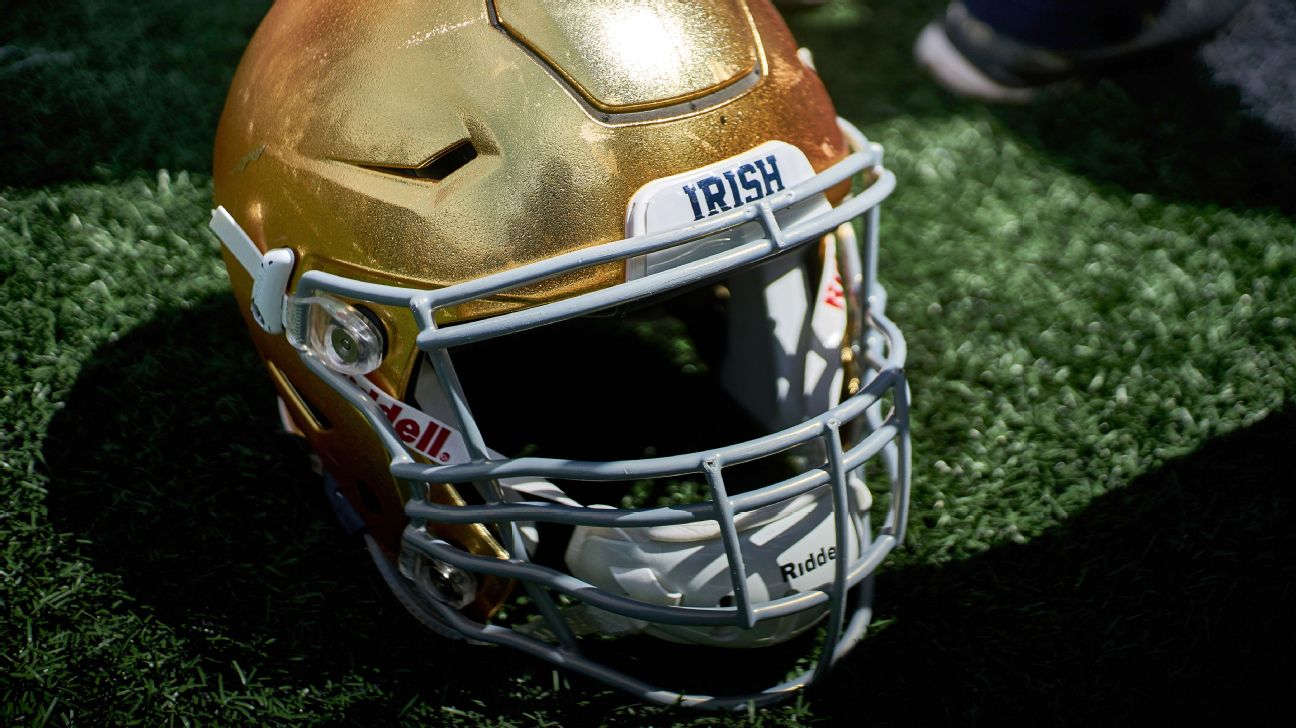 University of Notre Dame athletic director Jack Swarbrick said his school will not provide its name, logos and other branding property to EA Sports for the game until new rules that determine whether athletes will be able to receive a cut of the game's profits are finalized.


The NCAA has indicated that it intends to change its rules to allow college athletes the ability to make money from some types of endorsement deals. Federal and state lawmakers have also pushed legislation that would open up similar opportunities, some of which are scheduled to go into effect as early as this summer.

"As those rules are developed, it is our strong desire that student-athletes be allowed to benefit directly from allowing their name, image and performance history to be used in the game," Swarbrick said in a statement released Monday.

In order for athletes to receive money from a video game, they would likely need the ability to negotiate as a collective group on a price for the use of their names, images and likenesses. It's not clear whether future rules will allow for those types of group licensing arrangements. The NCAA group working on these particular rule changes has thus far been opposed to allowing group licensing.

EA Sports announced earlier this month that it plans to resurrect its popular college football game and had begun negotiating with FBS-level schools to include their names and other publicity rights in the new version.

General manager Daryl Holt told ESPN that the game-makers are prepared to move forward without using the names or images of players in the game but that they are closely tracking the proposed changes and would consider including the players if new rules allow for it. The company has not yet said exactly when the game will be back on shelves, only that it won't be ready this year.

The new rules governing athlete NIL deals might be in place long before the first version of the game is available for purchase, leaving time for Notre Dame and any other holdouts to decide to participate if they choose.


The first state laws that open the doors for college athlete endorsement deals are scheduled to start going into effect this July. Federal lawmakers have also proposed several national optionsbut are unlikely to vote on any of them until later in 2021 at the earliest. Most, but not all, of those proposals would allow for the type of group licensing rights that would allow athletes to take part in the game and make money from it.

The NCAA, meanwhile, has also been working on reshaping its rules in hopes of implementing changes by the start of next school year. A working group proposed changes in late 2020 that would open up several avenues for athletes to make money while in school but would not allow them to organize to negotiate a group license.

Although group licensing can be achieved without the help of a players' union, most pro sports leagues rely on their unions to negotiate those types of deals. The NCAA is opposed to unions or establishing any rules that might further blur the lines between amateur college sports and professional leagues. At the time of the proposal, leaders of that group said they were hoping to consider group licensing arrangements at some point in the future.

The association was scheduled to vote on the proposed rule changes last month but decided to delay the decision indefinitely.

Notre Dame is the first school to publicly declare that it wants to wait for new rules to be put in place before making a decision on whether it will participate in the game. Swarbrick did not say that players would have to be involved for Notre Dame to eventually participate in the game. However, he is one of very few athletic directors who has shown public support for allowing group licensing for athletes. 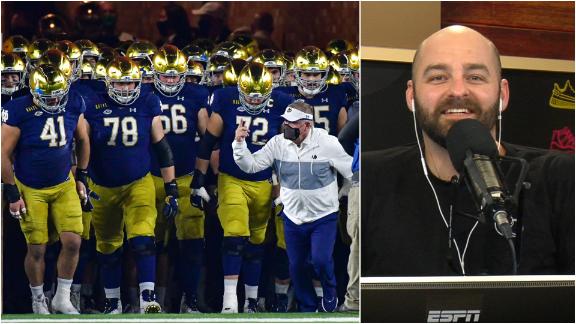 Why Golic Jr. doesn't have an issue with ND excluding itself from video game
Mike Golic Jr. explains how it is good PR for Notre Dame to not participate in the new EA Sports college football game until NIL rules are finalized. 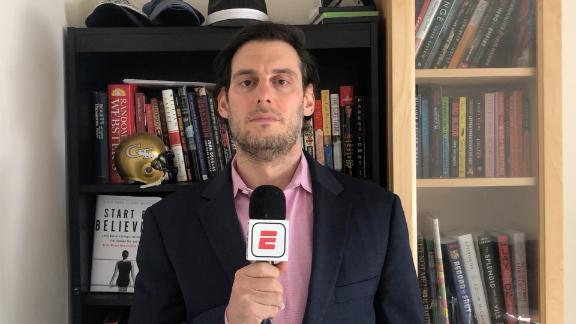