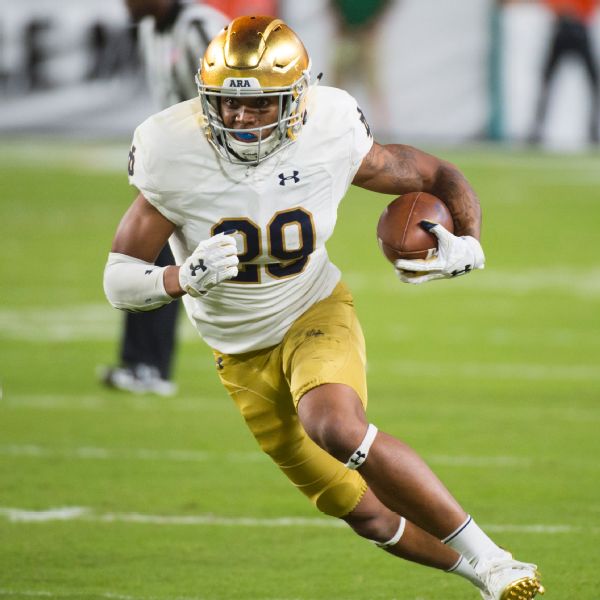 Notre Dame sophomore wide receiver Kevin Stepherson faces charges of misdemeanor marijuana possession, driving without a valid license and speeding after a traffic stop last week that occurred one day before he was arrested for shoplifting.

Stepherson was stopped Dec. 14 in Marshall County, Indiana, after driving 80 miles per hour in a 60-mph zone, according to online court records. On Dec. 15, Stepherson and teammate C.J. Holmes were arrested for allegedly stealing clothing from a Macy's at a mall in Mishawaka, Indiana.

Kelly said Stepherson would not be dismissed from the university.Kelly will decide the receiver's future with the football program after the Citrus Bowl.

Notre Dame said Friday that it will have no additional comment on the traffic arrest, and Stepherson remains indefinitely suspended. An initial hearing for Stepherson has been scheduled for Feb. 20 in Marshall County.

Stepherson leads Notre Dame with five touchdown catches; he also has 19 receptions and 359 yards in eight games, including three starts. He was suspended for Notre Dame's first four games for an unspecified team rules violation.