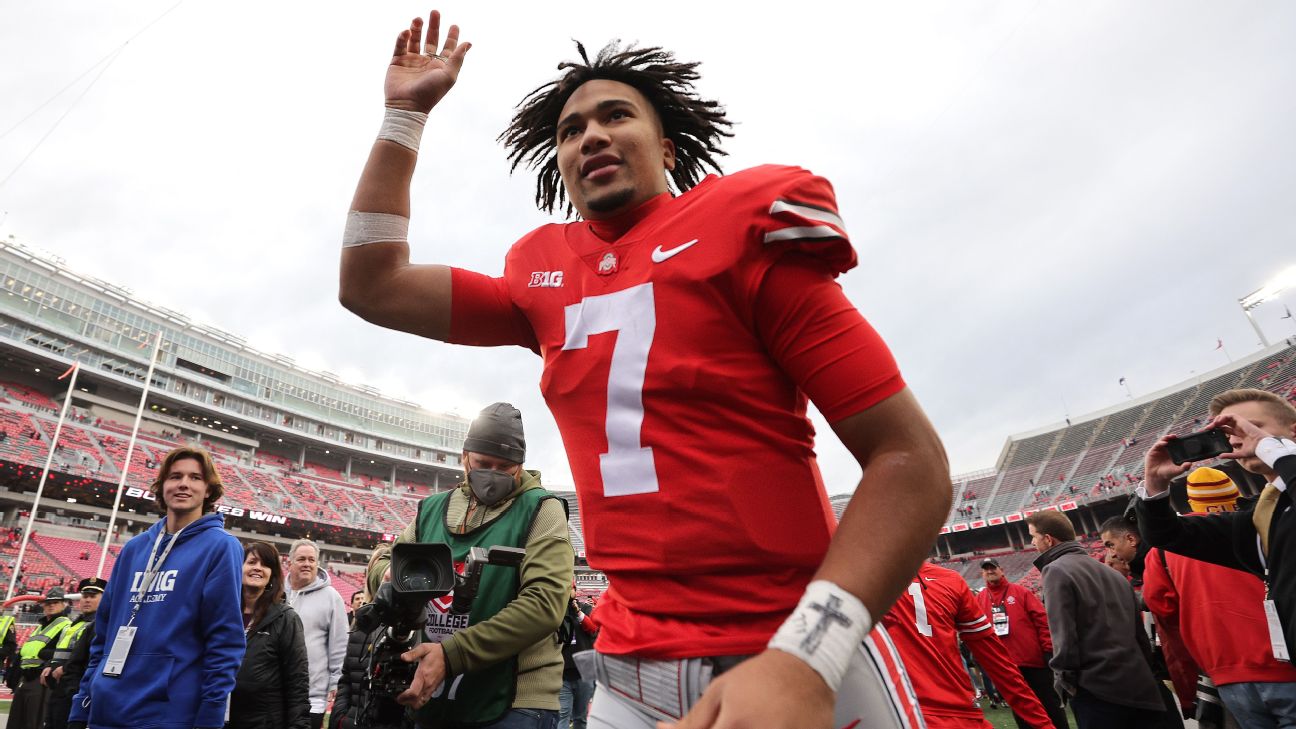 Ohio State is No. 2 in The Associated Press college football poll, surging three spots Sunday past No. 3 Alabama and No. 4 Cincinnati in a close vote.

Georgia is a unanimous No. 1 in the AP Top 25 for the seventh consecutive week, but for the second week in a row, No. 2 has changed.


Alabama slipped past Cincinnati last week, and then Ohio State leapfrogged them both after routing Michigan State 56-7 on Saturday. The Buckeyes received 1,434 points from the media panel, the Crimson Tide had 1,423, and the Bearcats got 1,416.

Notre Dame is up to a season-high No. 5, and Michigan will go into its game against Ohio State on Saturday ranked No. 6. The winner of Buckeyes-Wolverines will play in the Big Ten championship game.

Oklahoma State moved to a season-high No. 7 and is one of three teams from the Big 12 residing in the back half of the top 10, along with No. 9 Baylor and No. 10 Oklahoma.

The Cowboys host the Sooners on Saturday in a game that will help decide the Big 12 championship participants. Oklahoma State has clinched a spot, and Baylor and Oklahoma are still alive.

Michigan State was one of two teams ranked in the top 10 last week to get blown out Saturday.

The Spartans dropped five spots to 12th after losing to Ohio State, and Oregon fell from fourth to 11th after getting pounded 38-7 by Utah. The Utes moved up eight spots to No. 16.


For the first time this season, no teams fell out of the rankings.

Four ranked teams lost in total, with Wake Forest and Arkansas joining Oregon and Michigan State. The Demon Deacons were the only ranked team to lose to an unranked team. Wake's lopsided loss at Clemson dropped the Deacs eight spots to No. 21.

No. 25 Arkansas fell four spots after losing at Alabama by a touchdown, narrowly keeping Clemson from returning to the Top 25 for the first time since the last weekend of September. The Razorbacks received 105 points to Clemson's 101. 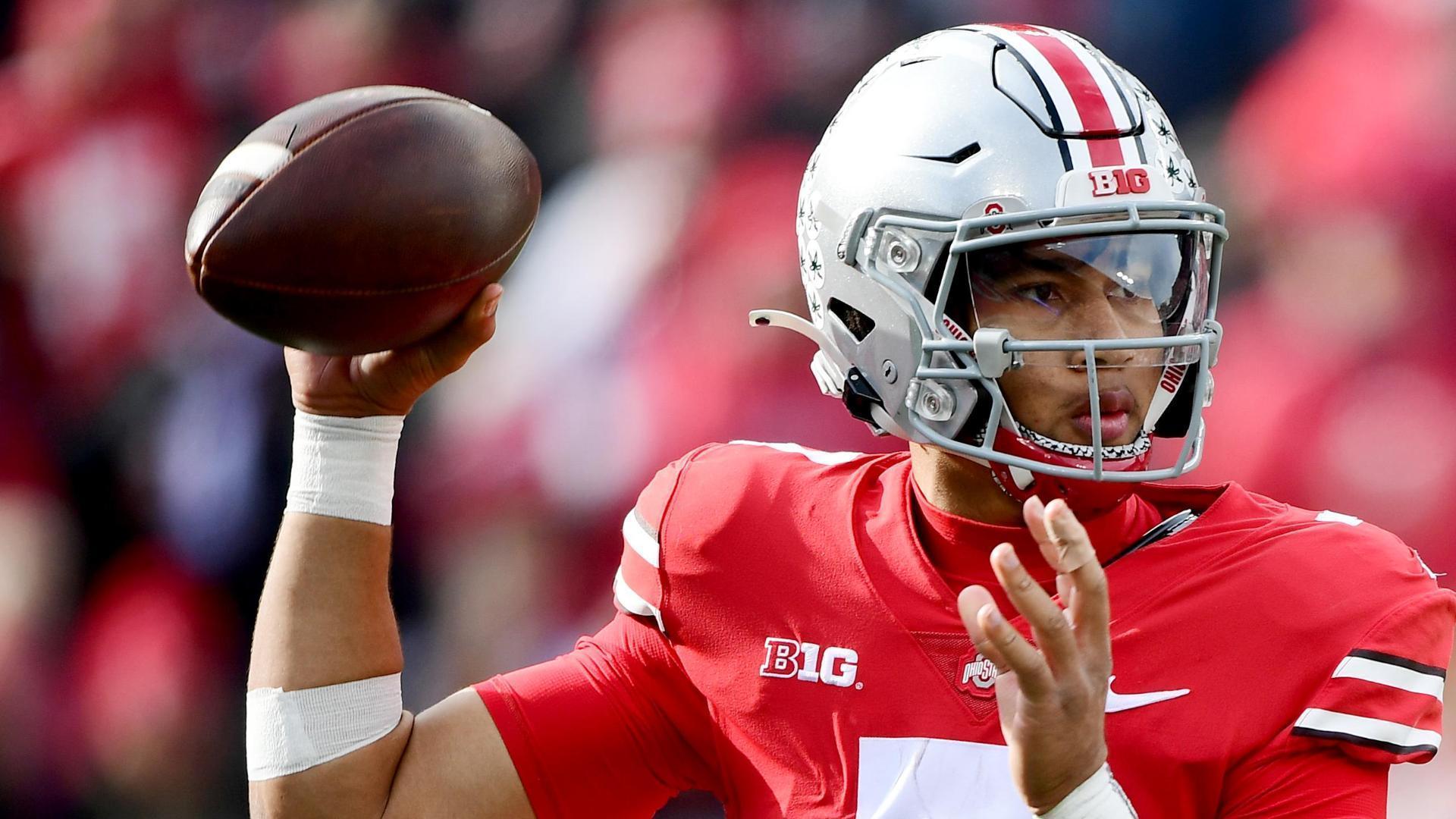