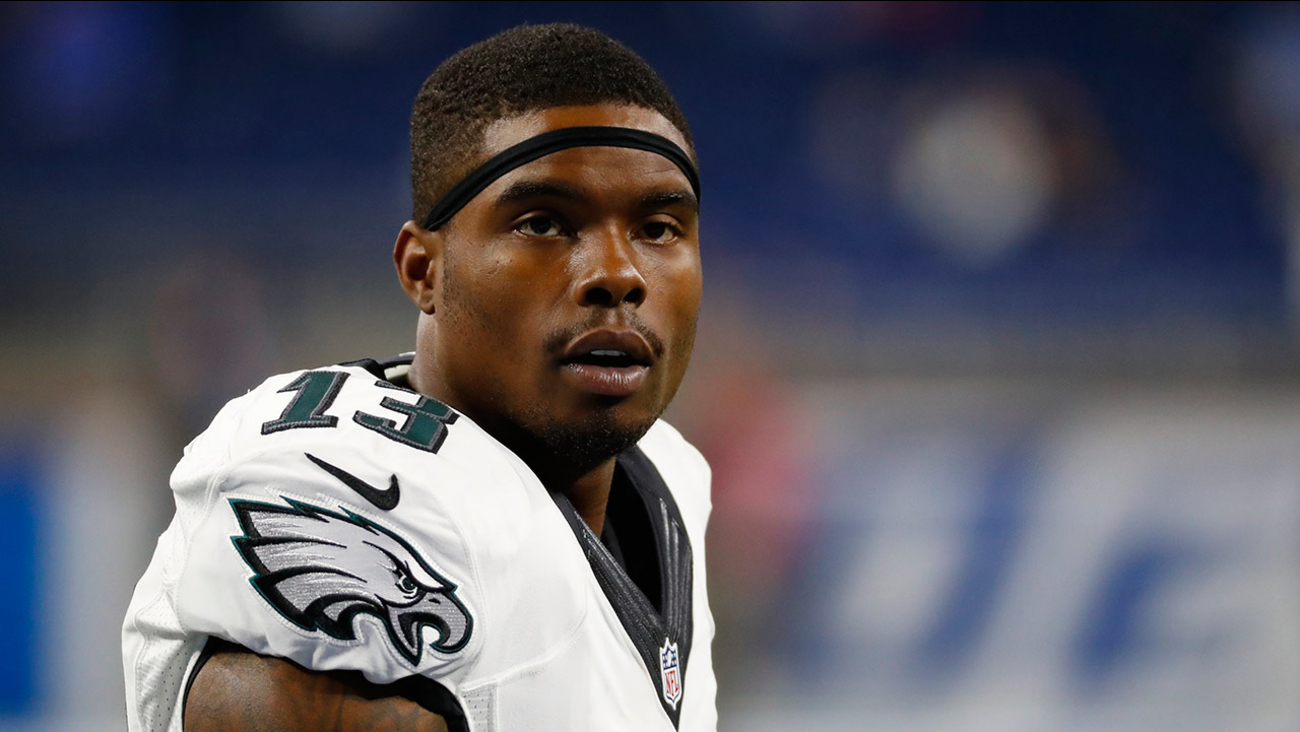 PHILADELPHIA -- The Philadelphia Eagles have released wide receiver Josh Huff days after he was arrested on gun and drug charges.

Howie Roseman will address the media at approx. 12:20PM. pic.twitter.com/G7yjJ5YpvB

The Eagles announced the release as a roster move.

Huff was pulled over for speeding on the New Jersey side of the Walt Whitman Bridge around 11 a.m. Tuesday.

He was charged with possessing a 9mm handgun without a permit in New Jersey and for the magazine found with six hollow-point bullets.

He was also charged with a disorderly persons offense for having less than 50 grams of marijuana, police said.

On Wednesday, Huff gave his first remarks to reporters.

Doug Pederson says he is disappointed.