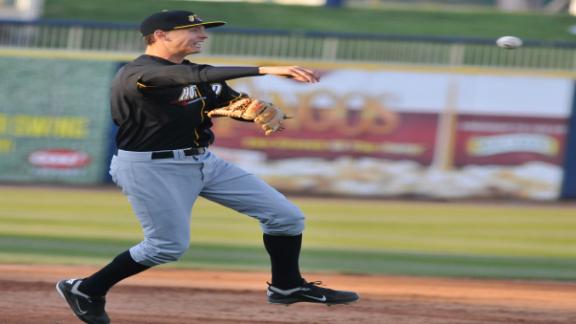 The Yankees also lost left-handed pitcher Evan Rutckyj in the draft. He went to Atlanta with the No. 3 pick.

Last year the Phillies chose Texas outfielder Odubel Herrera in the Rule 5 draft. He hit .297 with a .762 OPS and 16 stolen bases as a rookie.

A total of 16 players were selected in the major league phase of this year's Rule 5 draft. 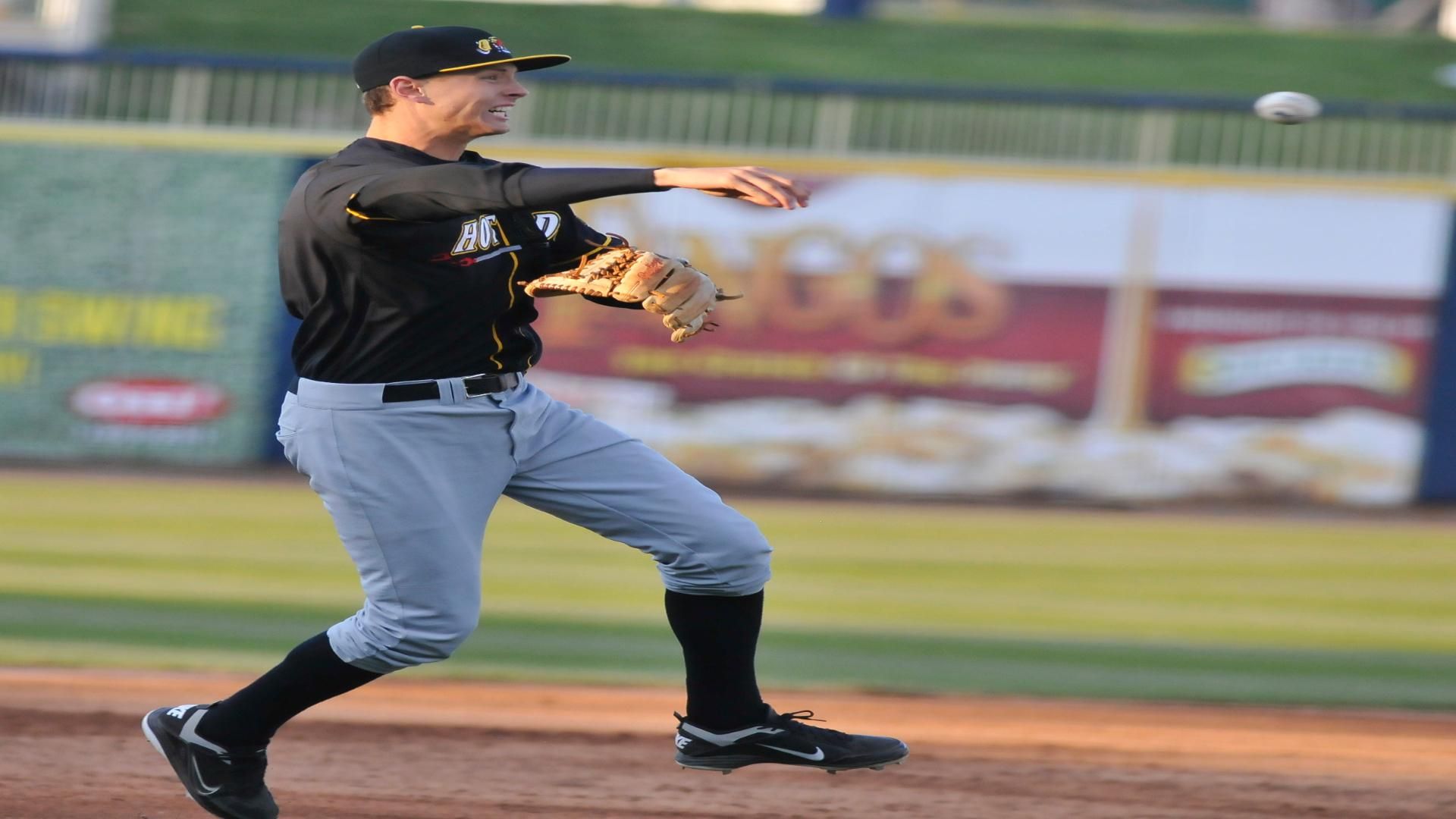