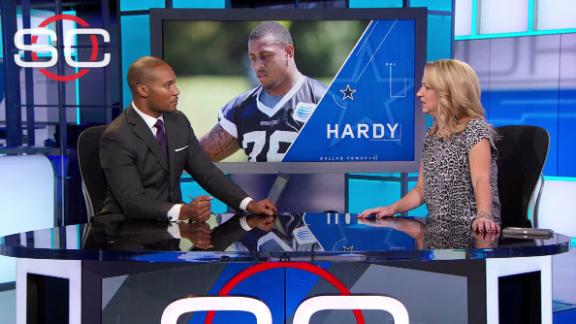 A year and a half afterdefensive end Greg Hardy was arrested and charged with attacking and threatening his then-girlfriend, Nicole Holder, the public is getting its first look at the injuries Hardy allegedly inflicted on her.

Photos released Friday show Holder with multiple bruises all over her body and include several of Hardy with marks on his face.

Deadspin obtained the photos, along with hundreds of pages of records in the case, and published them on its site Friday afternoon.

Hardy, who now plays for the Dallas Cowboys but at the time was a member of the Carolina Panthers, was accused by Holder of throwing her against a bathroom wall, throwing her on a bed covered with assault rifles, choking her and threatening her life during an altercation at his apartment.

Hardy was convicted on charges of domestic violence against Holder in 2014 in a bench trial. He appealed, seeking a jury trial, but the case was dismissed in February 2015, when Holder stopped cooperating with authorities.

When the case was dismissed, Hardy asked that the charges be expunged from his record, The Charlotte Observer reports. In April, he filed paperwork with the same request, and a judge in Mecklenburg County, North Carolina, signed the order this week.

That means the incident is not listed on Hardy's record.

Neither Hardy nor Holder has spoken much publicly about what happened that night. Hardy declined to speak with reporters Friday.

Records of the legal proceedings have been sealed from the public. Holder, who originally worked with police, went silent, and prosecutors said they had "reliable information" that Holder and Hardy had reached a civil settlement and that she "intentionally made herself unavailable to the State."

Hardy was placed on the NFL commissioner's exempt list on Sept. 17, 2014. He signed a one-year, $11.3 million deal with the Cowboys on March 18, 2015. The league issued Hardy a 10-game suspension for multiple violations of the personal conduct policy in connection with the incident with Holder, but that suspension was reduced to four games on appeal.

In addition, a league source tells Werder that at no time during the NFL's investigation, nor through his suspension and appeal, did Hardy demonstrate any remorse for the incident.

The Cowboys, meanwhile, did not have access to the photos at the time they signed Hardy, owner Jerry Jones confirmed in a statement Friday night.

"While we did not have access to the photos that became public today, we were and are aware of the serious nature of this incident," said Jones, who recently praised Hardy as a "real leader" and said the team was hopeful of extending him. "We as an organization take [this very] seriously. We do not condone domestic violence. We entered into the agreement with Greg fully understanding that there would be scrutiny and criticism. We have given Greg a second chance. He is a member of our team and someone who is grateful for the opportunity he has been given to move forward with his life and his career."

The NFL would not comment on the photos Friday. The NFL Players Association hasn't responded to a request for comment. 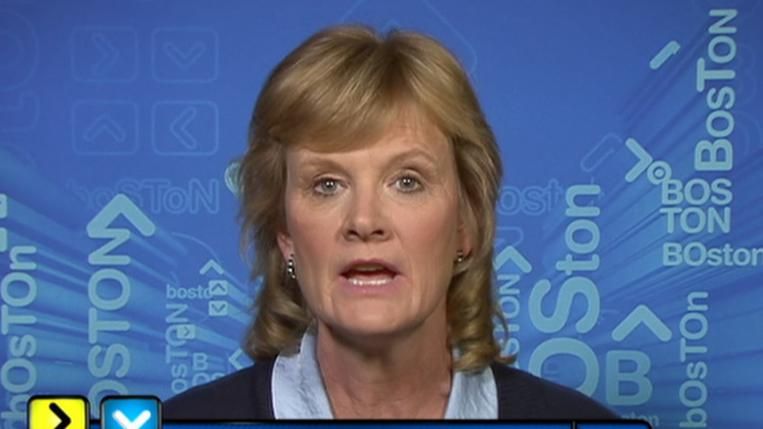 MacMullan: No one should root for the Cowboys with Jones at the helm
Around the Horn's Jackie MacMullan reacts to Deadspin releasing photos of Cowboys DE Greg Hardy's alleged domestic violence incident. 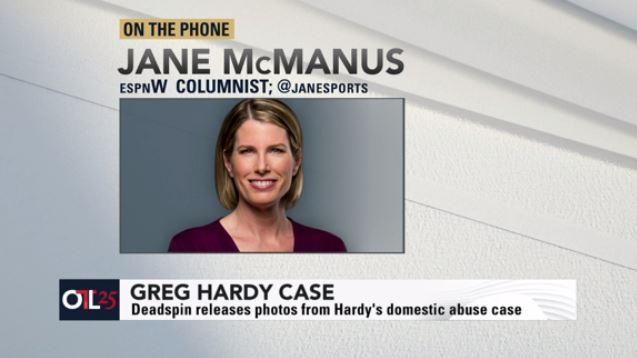 How released photos change perception of Hardy
Jane McManus of espnW discusses how seeing the physical evidence from the Greg Hardy case changed the perception of his punishment from the NFL. 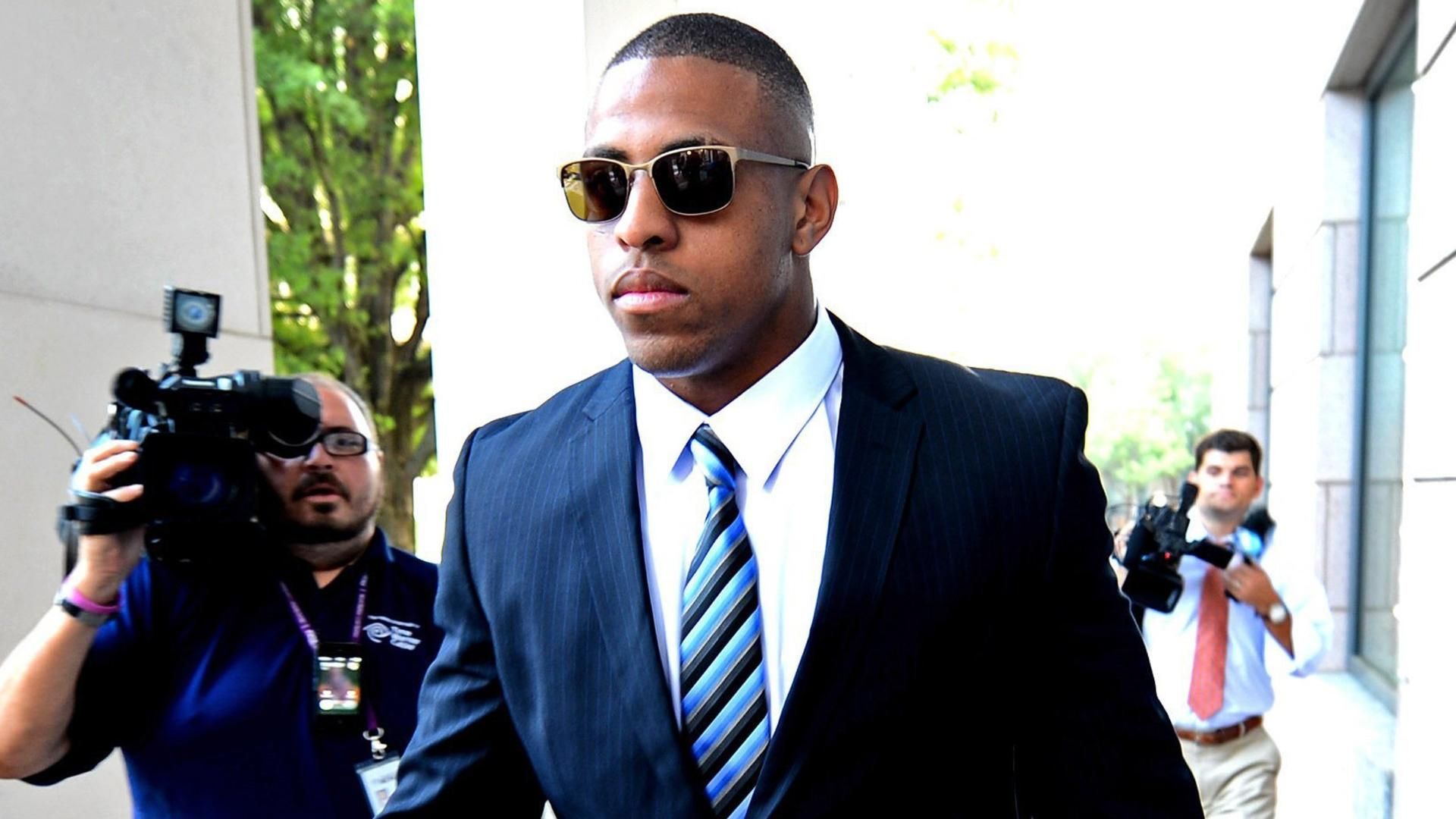