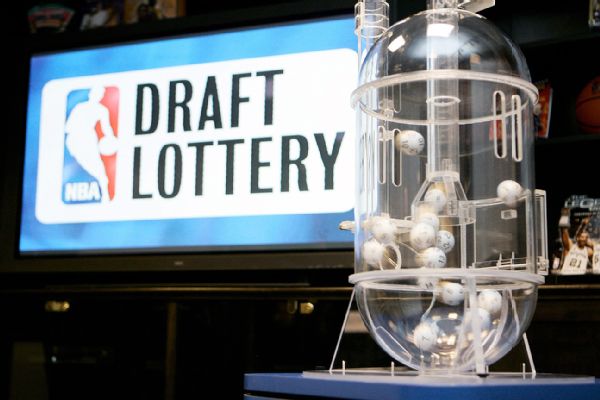 The New York Knicks lost a pingpong ball tiebreaker to the Minnesota Timberwolves on Tuesday and will fall behind them in the order if neither team lands in the top three during the NBA draft lottery.

The Knicks' and Wolves' positions in the lottery -- to be held May 16 -- were the highest positions determined during the tiebreakers Tuesday. Minnesota will be slotted sixth and the Knicks seventh after the lottery unless either team -- and/or a team below them -- land among the top three spots.

Other tiebreaker results include:

* The Portland Trail Blazers will pick 15th, with the Chicago Bulls at 16;

* The Milwaukee Bucks will draft at 17, with the Indiana Pacers slotted at 18;