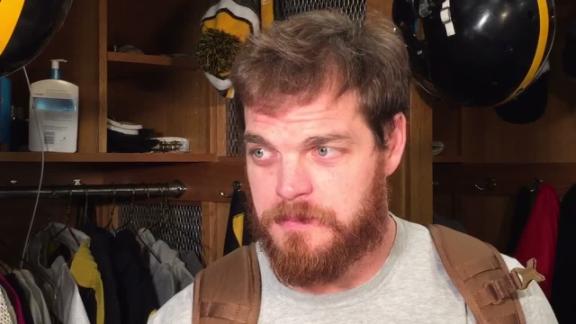 PITTSBURGH -- Steelers players said they don't have a problem with coach Mike Tomlin's message to the team Sunday night, which was revealed through Antonio Brown's Facebook Live feed.

They also said they don't consider it a distraction for this week's AFC Championship Game against the New England Patriots, although some had hoped Tomlin's message would remain private.

Brown could be fined for violating the league's social media policy, a league official told ESPN's Adam Schefter. The policy prohibits players and coaches from posting messages on any social media platform 90 minutes before kickoff through the completion of postgame locker room interviews. FormerCincinnati Bengalswide receivers Chad Ochocinco ($25,000 fine)and Terrell Owens ($5,000 fine) and then-Baltimore Ravensoffensive tackle Michael Oher($5,000 fine)all received penalties for violations of the policy in 2010, the first year it was enforced.

Brown's 17-minute broadcast caught Tomlin saying the Steelers "spotted these a--h---- a day and a half" of preparation, referring to the Patriots, who beat the Houston Texans in their divisional-round game on Saturday night. The video was removed from Brown's Facebook page on Monday morning.

"As far as I'm concerned, everybody in this league is an a--h---, in my opinion," guard Ramon Foster told reporters. "You have to be to play this sport. Coaches don't become head coaches by being nice guys."

Brown's feed gave a rare glimpse into an authentic postgame locker room scene, but the camera kept rolling as Tomlin addressed his team. He told them to get ready quickly because "we're going to touch down at 4 o'clock in the f---ing morning" as a result of their divisional-round matchup with Kansas City being moved to 8:20 p.m. Sunday.

"We'll be ready for their a--. But you ain't got to tell them we're coming," Tomlin said. "Keep a low profile, and let's get ready to ball like this up again here in a few days and be right back at it. That's our story."

"As you know I'm not on Snapface and all that, so I don't really get those," he said. "I'm really just worried about getting our team ready to go. I'm not really too worried about what they put on Instantchat, or whatever it is."

Tomlin's comments about the Patriots were considered benign by the Steelers' players. Foster said the moment was "a bunch of guys having fun, having locker room talk and enjoying themselves," adding Tomlin's message was only "for us."

One Steelers player said there isn't an official policy regarding the filming of the postgame locker room session with a cellphone, but there will probably be one now. Tomlin will address the media Tuesday at noon.

"I think there are some things that are kind of sacred," long-snapper Greg Warren said. "I personally like to keep some of that stuff private. AB is AB. He can do what he wants to do. We love AB. He's a heckuva player. We will rally around him, and whatever he needs, we will help give it to him. But personally, I like some of that stuff sacred. But this is a changing world, a changing environment. I can't be some old guy stuck under a rock."

Foster said he "would love to hear AB's explanation'' but downplayed any concerns about the video providing extra incentive for the Patriots.

"The Patriots watched our game, they know everything about us,'' Foster said. "They know for us to be in this game is not a secret. They're going to study everything we do, so it's not like we're going to sneak up on them. It just so happened they heard what the coach was going to say. That's it.''

Whether the Patriots use Tomlin's message as bulletin-board material won't affect the preparation of both teams, safety Robert Golden said.

ESPN's Mike Reiss and The Associated Press contributed to this report. 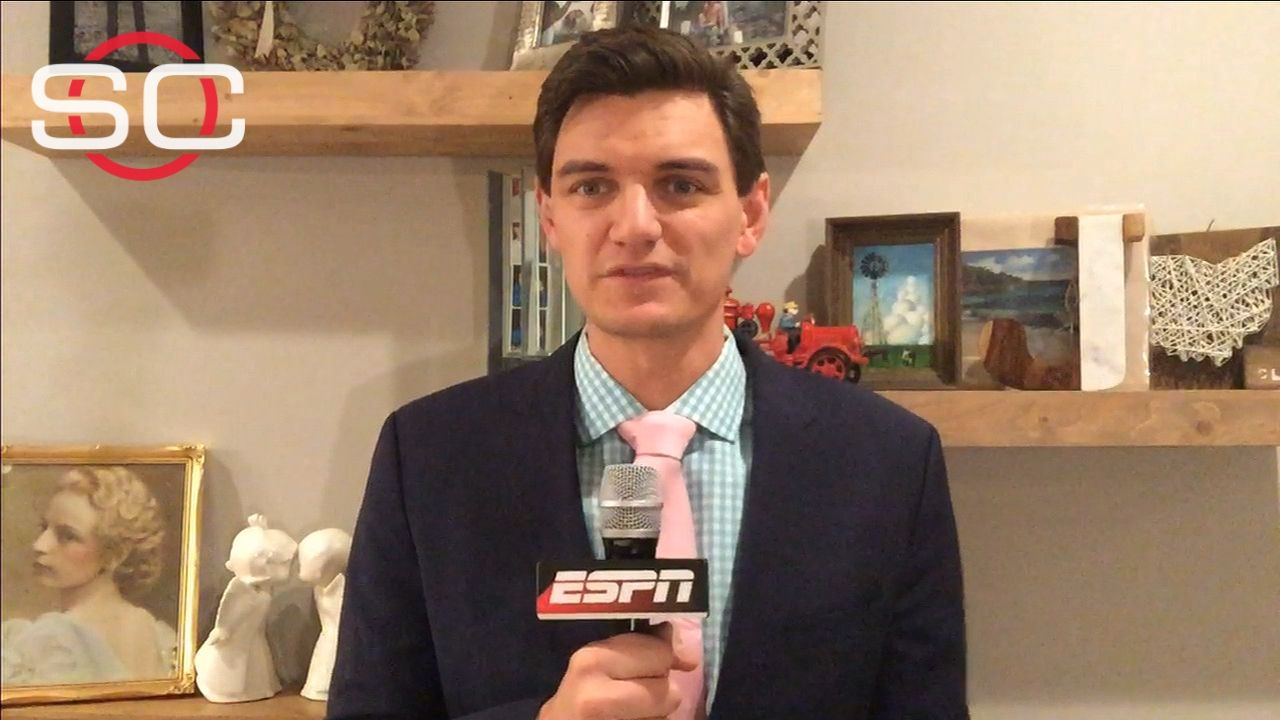 Will the league take action against Antonio Brown?
ESPN Steelers reporter Jeremy Fowler breaks down the possibility of Antonio Brown being fined for violating the NFL's social media policy after Pittsburgh's win over the Chiefs. 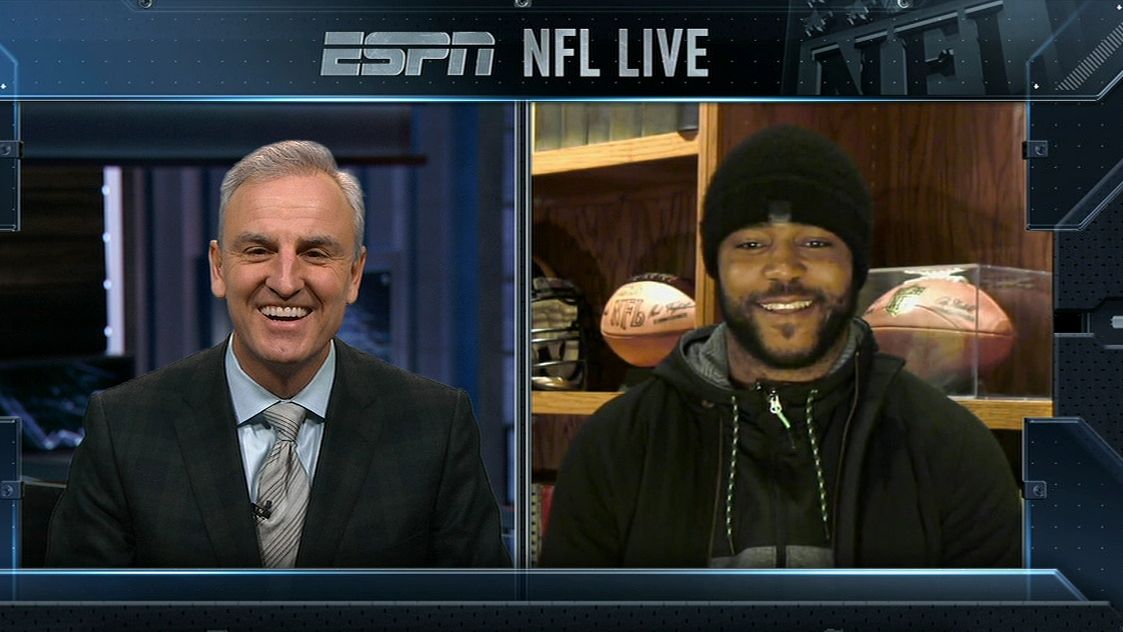