Rajon Rondo taking jumpers, out for Game 5 but could return 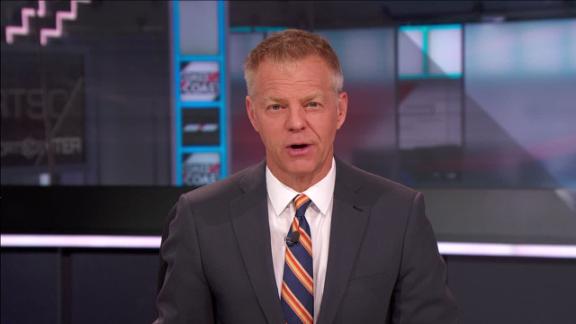 CHICAGO -- Bulls point guard Rajon Rondo took jumpers before Tuesday's practice, and though he has been ruled out for Game 5 because of a fractured right thumb and wrist injury, his status for Games 6 and 7 remains open.

After injuring the thumb in Game 2, Rondo was expected to be in a hard cast for at least seven to 10 days and then be re-evaluated. But Monday he appeared at practice without the cast and Tuesday he took some jumpers, leading many to wonder if he would return before the end of the series.

The Bulls and Celtics come into Wednesday night's Game 5 tied at 2-2. While Bulls head coach Fred Hoiberg said it's still a "long shot" for Rondo's return in the series, he acknowledged there is a possibility of a return.

"This is honestly the first time he's touched a basketball with that right hand," Hoiberg said. "We'll see. We'll see how it goes. He's going to continue to condition and do everything that he can. He was in the weight room yesterday getting a good session in there. It was his first time back in the weight room. He's just getting this whole process started."

After winning the first two games of the series in Boston, the Bulls have looked lost without Rondo's presence on the floor during losses in Games 3 and 4. Backup point guards Jerian Grant and Michael Carter-Williams are a combined 6-for-28 in the series and have turned the ball over nine times in the last two games alone. Hoiberg is so desperate for a spark at the point guard spot that little used Isaiah Canaan will get the start in Game 5. This will be Canaan's first start of the year.

"It's so early in the process," Hoiberg said of Rondo's potential return. "Just watching him wince a little bit as the ball was coming to him makes me think it's a long shot, but if there's anybody that can do it, will try to fight through it, it's Rondo. Just because the competitor that he is and obviously wanting to get back out there. Doing everything that he can to put himself into position, knowing that it's obviously still a long shot for that to happen."

Rondo said after the injury that he considered himself a fast healer. The reason he was placed in the cast was to stabilize the wrist injury that he was dealing with throughout the end of the regular season. Hoiberg said Monday that the wrist tendon had "quieted down a little bit," which was the reason behind the decision to remove the cast.

Rondo's potential return would provide a big morale boost for a Bulls team that has had its confidence shaken over the last few days. Rondo is averaging 11.5 points and 10 assists a game so far in this series.

"Obviously that's huge," Bulls All-Star swingman Jimmy Butler said of Rondo's potential return. "We want that guy back, but I don't know if it will happen, if it won't happen, I can't tell you that. He's still out here shooting shots with his left hand from the corner. He just shot that one right-handed, actually, air-balled it. But we love him. He's our floor general out there. He knows everything. He knows every matchup, every position, and he's still helping from the bench. We really want him helping out there from the floor." 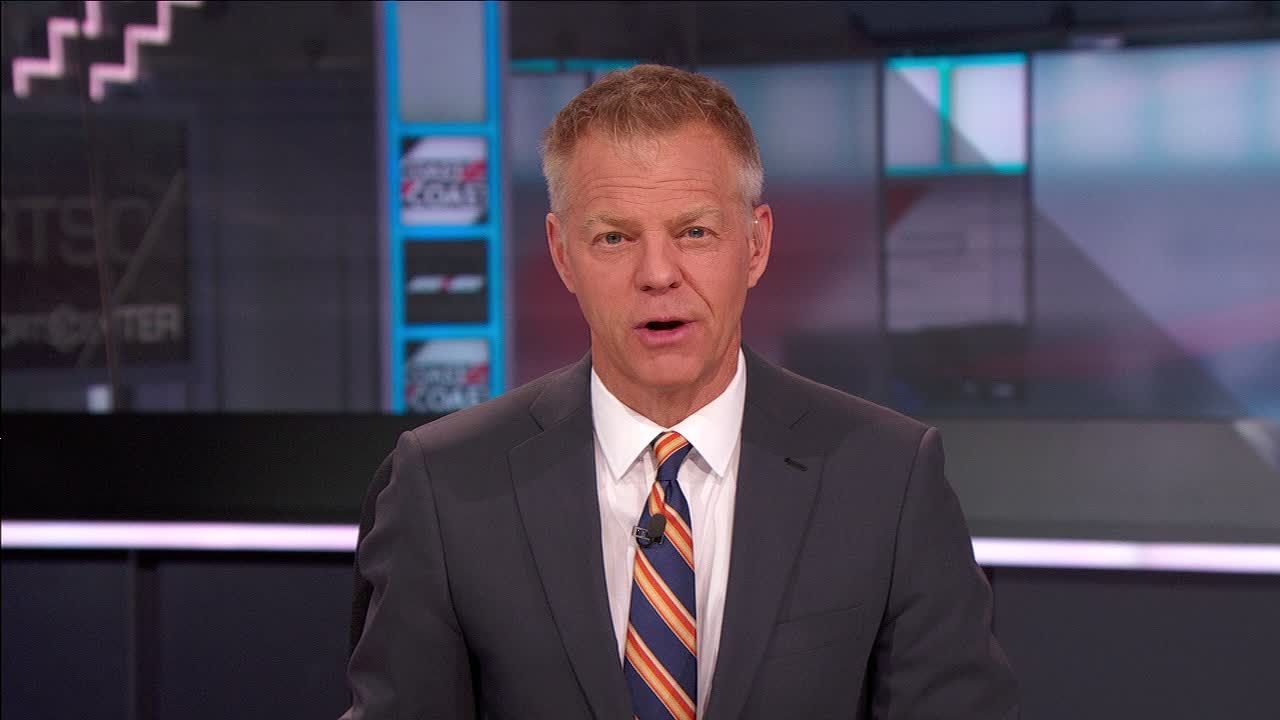 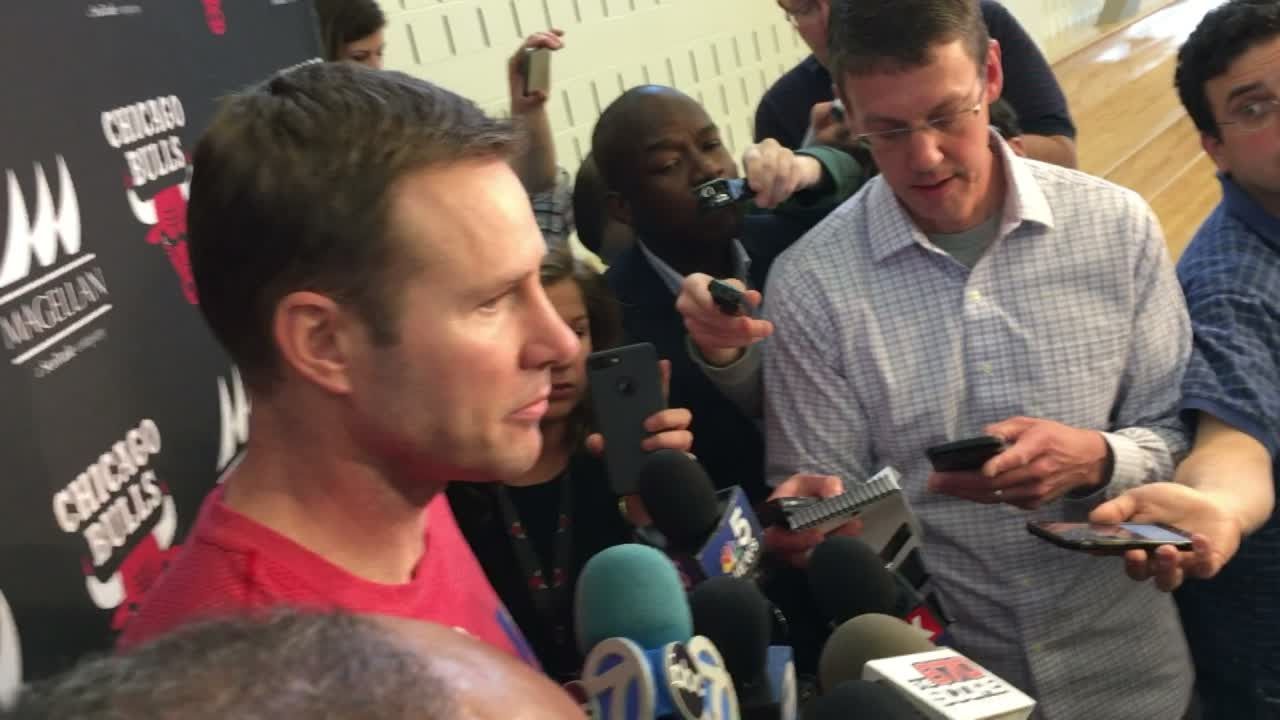