Ralek Gracie plans to compete at middleweight for Bellator MMA 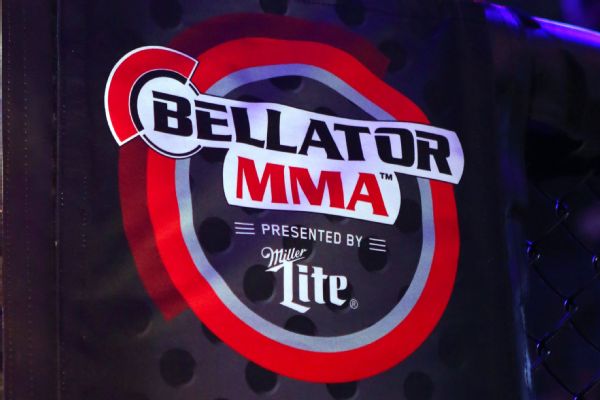 Ralek Gracie, of the famed Gracie jiu-jitsu family, has signed a contract to compete in Bellator MMA.

Gracie, 31, confirmed the signing to ESPN.com. His debut is currently targeted for a televised event on Jan. 21 in Inglewood, California, against an opponent yet to be determined. He plans to fight at middleweight.

Son of iconic jiu-jitsu practitioner Rorion Gracie and nephew of UFC legend Royce Gracie, Ralek Gracie (3-0) hasn't competed in MMA since 2010. All of his pro fights occurred in Japan. His most recent was a decision win against Kazushi Sakuraba in May 2010.

"I'm ready to get myself back out there," Gracie said. "I competed in a Metamoris jiu-jitsu match [in July], and I felt like I got in amazing shape but wasn't able to focus like I wanted, because I was running my own show.

"I've always fought MMA. I never really competed in jiu-jitsu. I was always attracted to more of a real fight. I think people still want to know what this original style of jiu-jitsu can do in modern MMA. I'm into that, and I'm into being a catalyst in that story."

Gracie jiu-jitsu has served an integral role in the evolution of mixed martial arts. The sport was born in many ways at UFC 1 in November 1993, when Royce Gracie submitted three men on the same night to win the first UFC tournament.

Ralek Gracie's involvement in professional MMA has been limited thus far. He said injuries and the responsibilities of fatherhood contributed to his decision to step away from competition years ago.

"Life got in the way a little bit," Gracie said. "For me, it was always the goal [to compete in MMA], but I didn't get paid for my last fight against Sakuraba. [Japanese promotion] DREAM was in a position where they were going down, and it was bad timing for me. At that time, I needed something more stable. I had kids. I needed to be more responsible for their future and think differently, but in the meantime, I always watched the growth of the sport."

In 2014, Gracie founded Brazilian jiu-jitsu promotion Metamoris, which got off to a strong start but has since fallen under controversy.

The submission-only promotion has featured the likes of several Gracie family members, decorated grapplers and MMA stars in Chael Sonnen and Rory MacDonald, among others. Along the way, however, the promotion faced accusations of false charges on stored consumer credit cards and failure to pay its competitors.

Earlier this week, Flograppling.com reported Gracie's brothers, Ryron and Rener, issued an internal email cautioning Gracie academies from conducting business with Ralek and Metamoris. Ralek Gracie expressed optimism about Metamoris and his relationship with his brothers, while reiterating his excitement about MMA.

"I really want to focus on this right now, but I definitely would say [Metamoris] is doing everything it can to move forward in the most honorable way possible," Gracie said. "It's tough, man. We went through a hard time, and I think people took for granted what we were bringing to the table -- something that was revolutionary for the sport. We were really young, really green and didn't have the business experience.

"It's a surreal thing, to answer questions about my brothers -- and even trying to defend yourself is dishonorable in this kind of situation. We're just doing the best we can, and I think there are some stuff behind the scenes that people don't know about and shouldn't know about. I really don't like avoiding questions, but at the end of the day, I really don't think it's important or relevant in this circumstance. This [Bellator signing] is very exciting and I'm excited to compete." 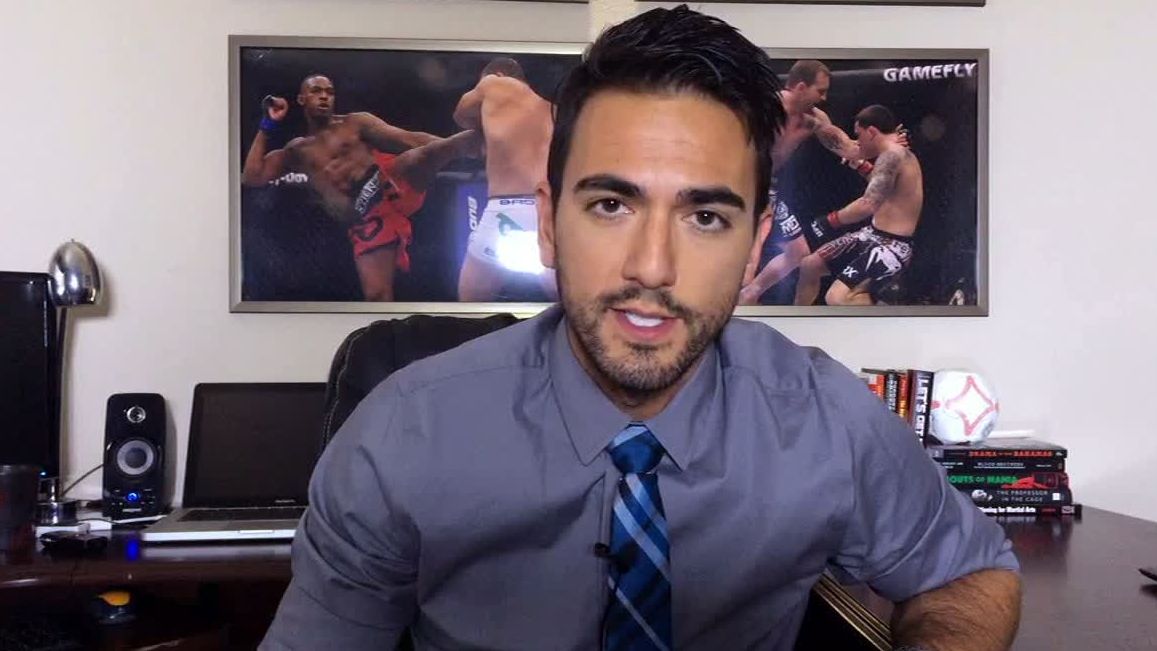