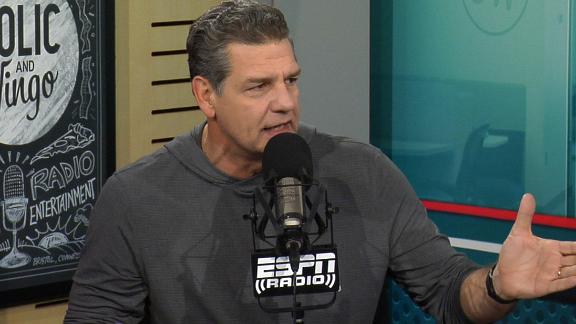 ESPN
By Jeff Legwold
The 15 finalists for the Pro Football Hall of Fame's Class of 2018 includes four former players who are in their first year of eligibility.

The Class of 2018 will be chosen by the Board of Selectors at a meeting Feb. 3 in Minneapolis, Minnesota -- the day before Super Bowl LII. At that meeting, the list of modern-era finalists will be trimmed to 10 and then to five.

The five finalists will then be chosen on a yes-or-no basis, and those who receive 80 percent approval will be enshrined next August in Canton, Ohio.

Lynch, Boselli, Dawkins, Mawae, Owens and Law were all finalists in 2017.

None of the coaches among the list of 25 modern-era semifinalists made the cut to 15. Don Coryell, who was a finalist in 2017, and Jimmy Johnson were among this year's semifinalists.

Lewis, who started 227 games in his career, may be the most decorated player on the list. He was a 12-time Pro Bowl selection, a two-time Defensive Player of the Year and Super Bowl MVP.

Urlacher was an eight-time Pro Bowl selection and was the 2005 Defensive Player of the Year.

Moss played for five teams in his career, including a stint with the New England Patriots, and had eight seasons with at least 1,200 receiving yards.

Hutchinson was a seven-time Pro Bowl selection whose "poison pill'' contract was a benchmark deal in free agency when he signed with the Minnesota Vikings in 2006.

The Seattle Seahawks had used the transition tag to try to keep Hutchinson, but he could receive offers from other teams. As a result, the Vikings included a provision that Hutchinson's year-to-year salaries would be guaranteed if he was not the highest-paid offensive lineman on his team. The Seahawks could not realistically match the deal, given they had just signed future Hall of Famer Walter Jones to an extension that was more than the Vikings' offer to Hutchinson. 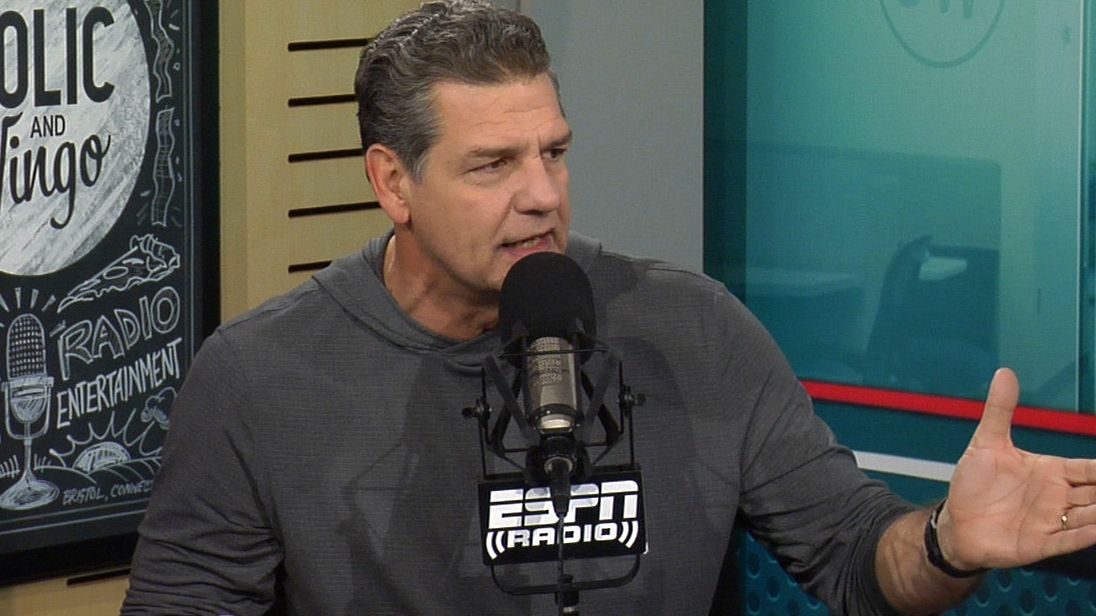 Will Moss and Owens be inducted in '18 HOF class?
Mike Golic explains why he expects the HOF committee to induct first-ballot finalist Randy Moss before Terrell Owens. 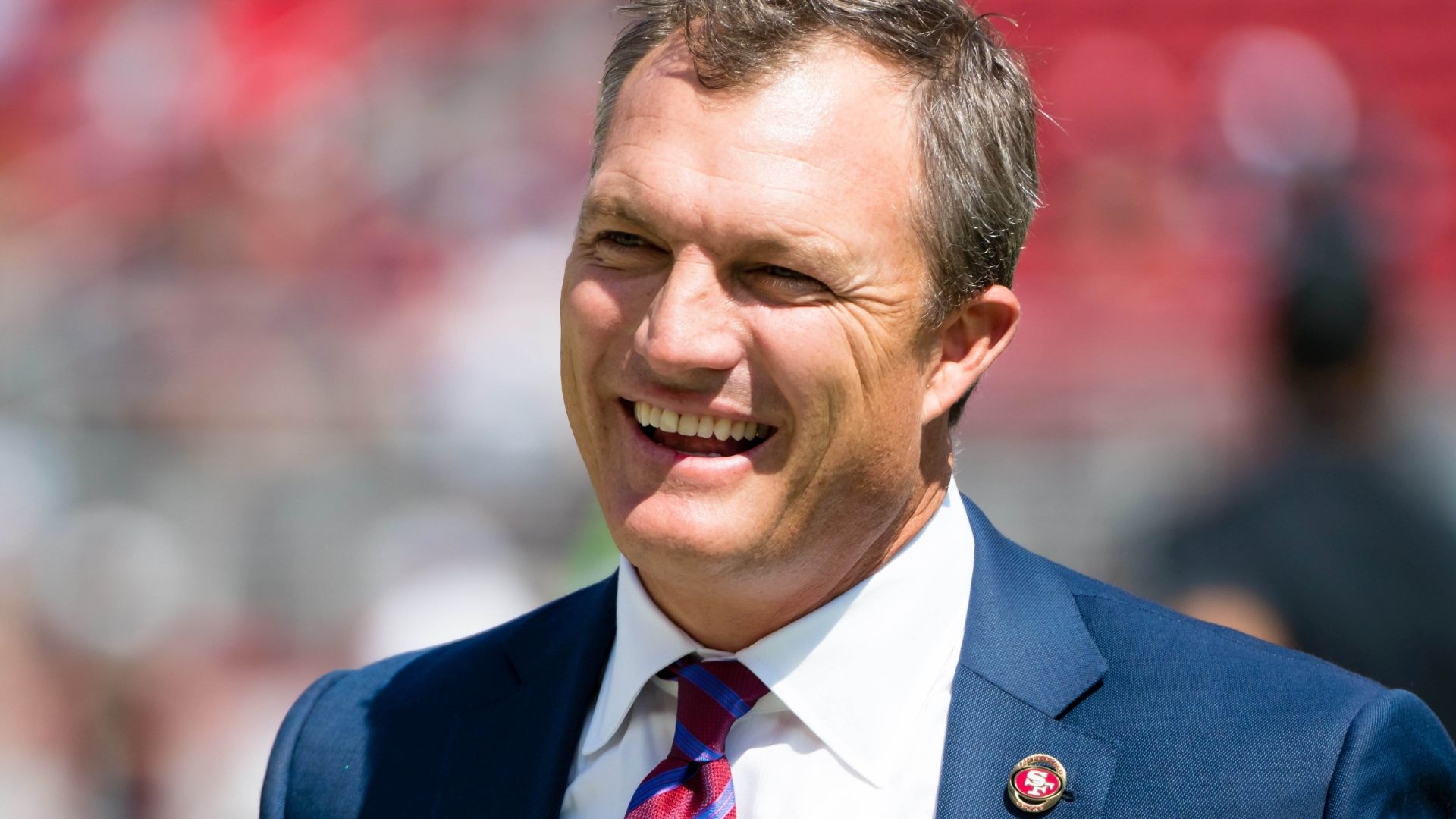