Remember the late Bill Buckner for the ballplayer, not the play 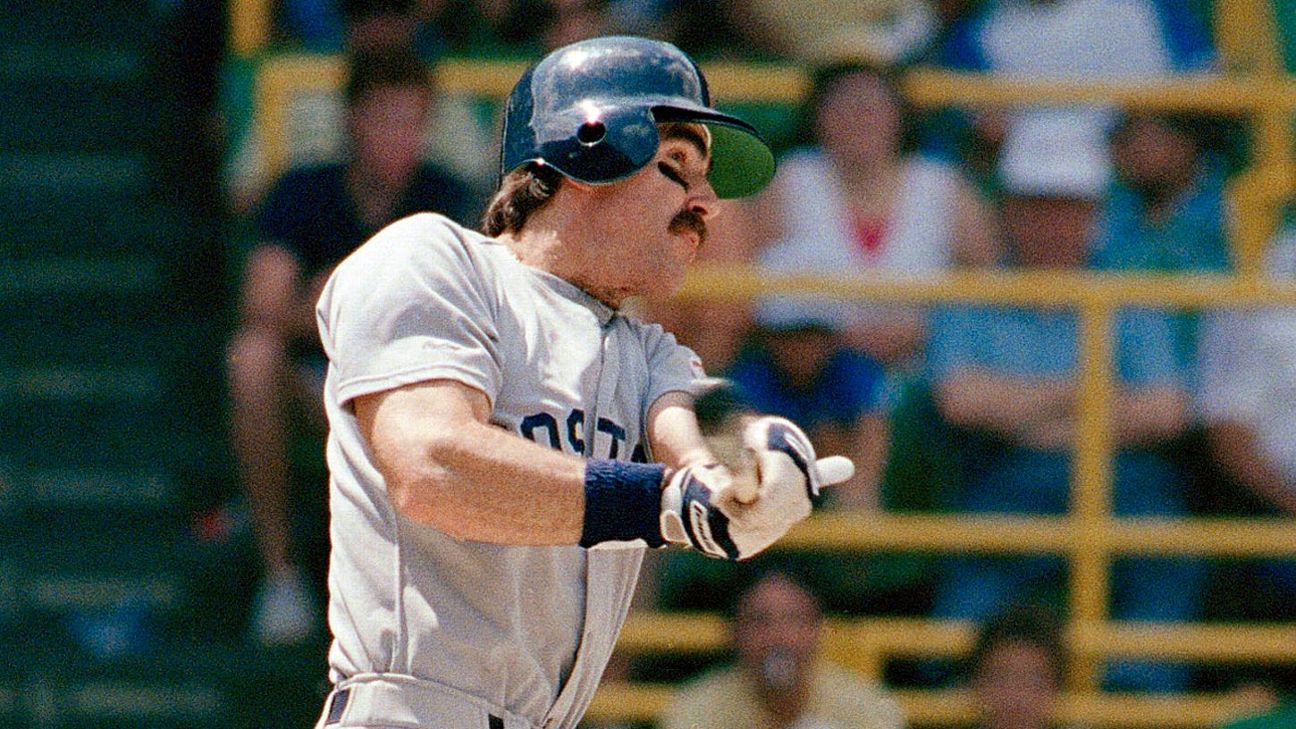 Bill Buckner is one of the most underrated and unappreciated players in major league baseball history, a man whose legacy in the game will forever be misrepresented by so many.

Too many will remember him first as the guy who made one of the most famous errors in baseball history, which it was: The ball going through his legs in the 1986 World Series has been, and will be, shown as often as almost any highlight or lowlight in the game's history.

What too many people forget is that the error occurred in Game 6, not Game 7, and the score was tied when the error was made. If he had fielded it and thrown out speedy Mookie Wilson at first, the Red Sox would not necessarily have won the World Series for the first time since 1918 -- the game would have gone to the 11th inning. The Red Sox also had a chance to win the Series in Game 7, but they lost a 3-0 lead. Too much fault goes on Buckner.

"I understand that," Buckner told me many years later. "I had to be strong enough to take it."

Here's how we should remember Bill Bucker: He had more hits than Ted Williams as well as many others, including Ernie Banks, Steve Garvey and Manny Ramirez.

In 1980, he won a batting title, hitting .324. He led the league in doubles twice. He could run. He was a good outfielder when he first came to the big leagues with the Dodgers at age 19, and he was a good first baseman before his legs gave way: Dave Stapleton should have been at first base in the ninth inning in Game 6.

Don Baylor, a teammate of Buckner's on that 1986 team, once told me, "Buck cared so much about winning. It crushed him that we lost that game and that Series. Late in his career, what he did to prepare himself, on bad legs, was amazing. I'll never forget how hard he played the game."

Buckner was a ferocious competitor. His dear friend, Bobby Valentine, later observed of his former teammate, "Believe me, they didn't come any tougher in this game than Buck." 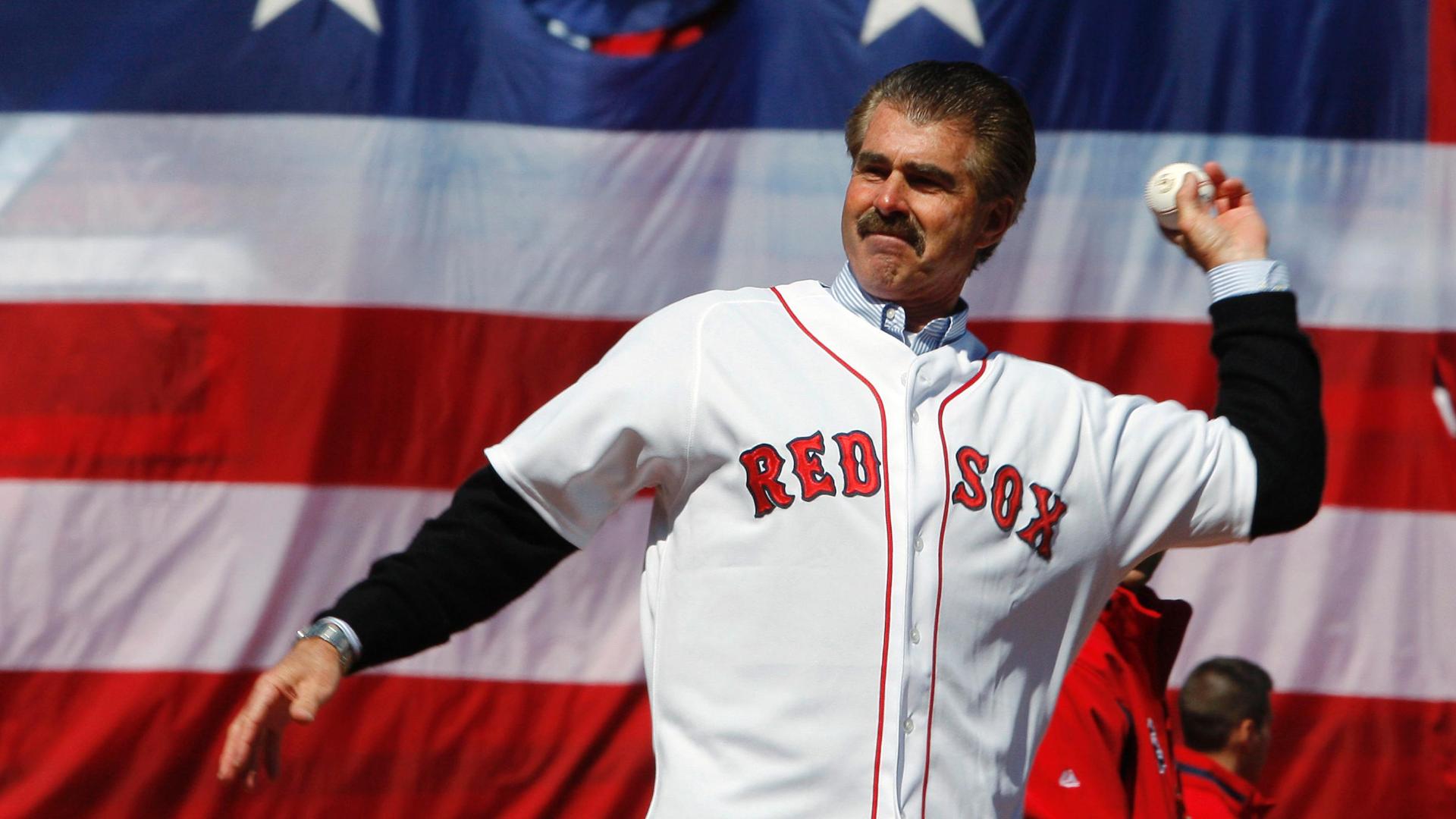 Kurkjian: Buckner was one of the most underrated players of all time
Tim Kurkjian remembers the legacy of Bill Buckner and adds that his career was not defined by one error in the 1986 World Series. Buckner died Monday at the age of 69.
Report a correction or typo
Related topics:
sportsespn1986boston red soxworld seriesmlbbill bucknerchicago cubs
Copyright © 2020 ESPN Internet Ventures. All rights reserved.
More Videos
From CNN Newsource affiliates
TOP STORIES