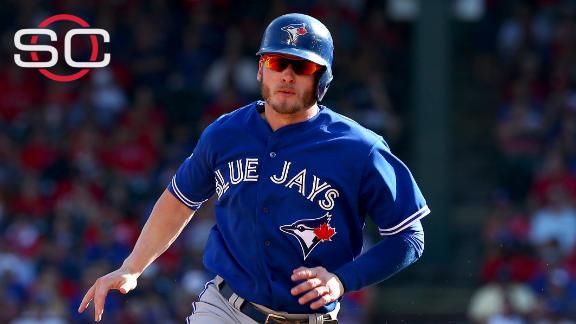 The Toronto Blue Jays and star third baseman Josh Donaldson have avoided salary arbitration by agreeing to a two-year contract worth nearly $29 million, according to a report Monday night by Sportsnet Canada.

Donaldson, the 2015 American League MVP, and the Blue Jays had been scheduled for an arbitration hearing on Feb. 15.

Neither side has confirmed the deal, but Donaldson tweeted shortly before the Sportsnet report was published Monday night.

Donaldson, 30, was acquired by the Blue Jays in a blockbuster trade with the Oakland Athletics in November 2014. He was instrumental in helping Toronto end its 21-year postseason drought.

Donaldson became the second AL MVP in franchise history. He batted .297 with a career-high 41 home runs while leading the league in RBIs (123) and runs scored (122). 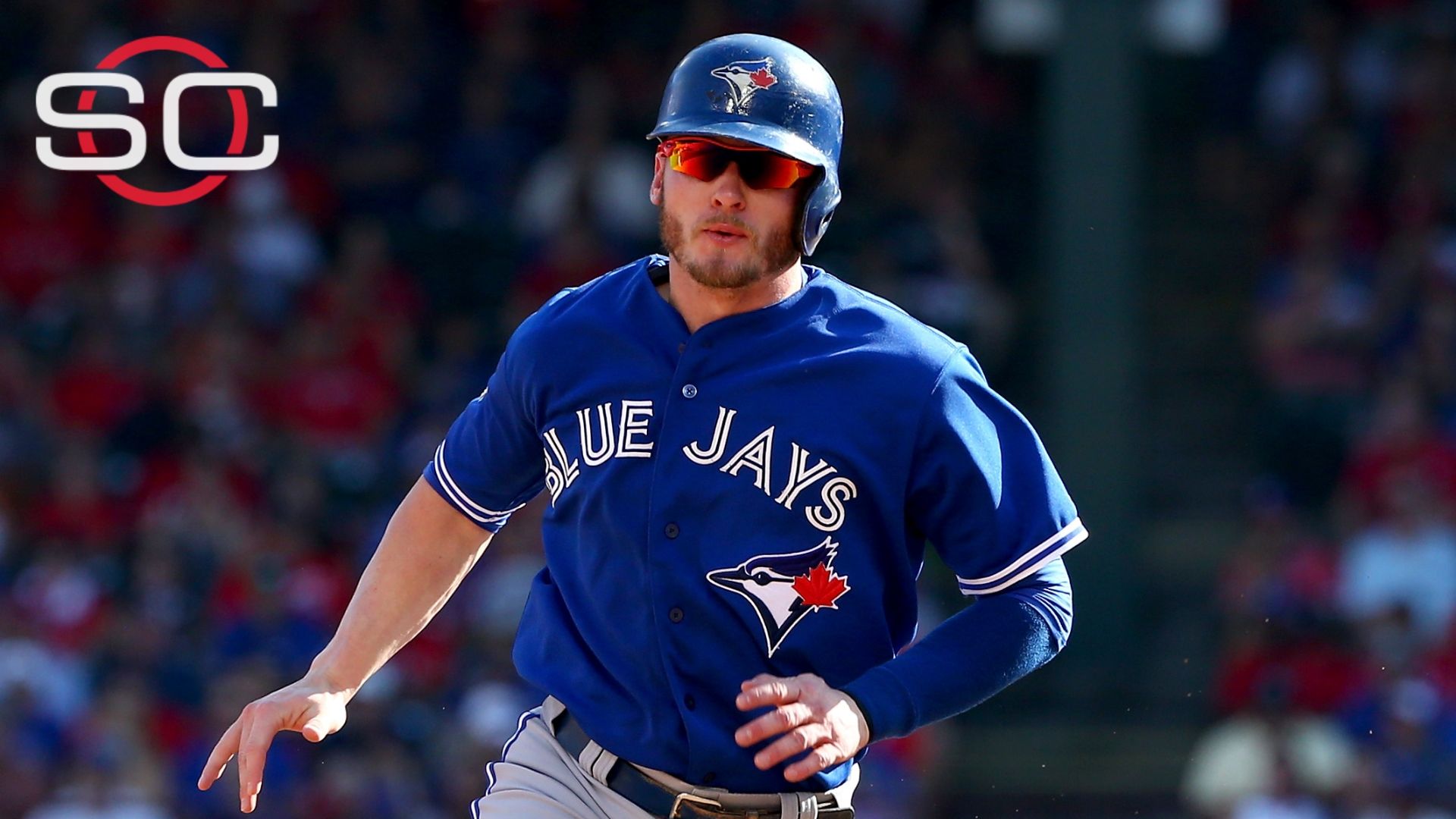