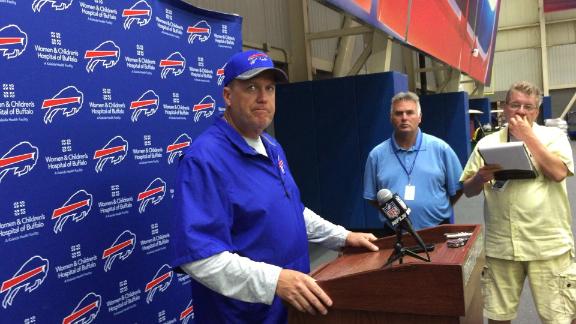 ORCHARD PARK, N.Y. -- Rex Ryan says he believes the Buffalo Bills have "won the offseason" and on Thursday challenged other teams to match what his team has done this spring.

"I'm excited about this team," Ryan said after the Bills' final minicamp practice. "Obviously a lot of things have to happen, and we're a month or so away, but I told our players today to 'win July.' We won the offseason. I would challenge any team. I think we've won the offseason."

Ryan noted that he's "been on a lot of teams," and when asked if he thought the Bills have won the offseason relative to other teams, Ryan responded, "I do. And that's one I shouldn't say because they're going to kill me anyway, but we're on vacation. Nobody is going to read it anyway.

"But I do [think we've won the offseason]. Again, I don't know about these other teams -- I'm sure they've had some great camps, too -- but I've been really impressed with this group."

Specifically, Ryan said Thursday that he would give quarterback Tyrod Taylor an "A-plus" for his performance in organized team activities and minicamp. The Bills' second-year coach was also impressed with his players' dedication in the weight room and on the practice field.

"We do things where you get points for how you perform [in the weight room] and all that," Ryan said Thursday. "It wasn't even close, from this season compared to last season. I thought we had a good offseason [last year] but not like this. It's so much different. We competed so well against each other. Even in those type of little things, the challenges that we have. I just feel great about it." 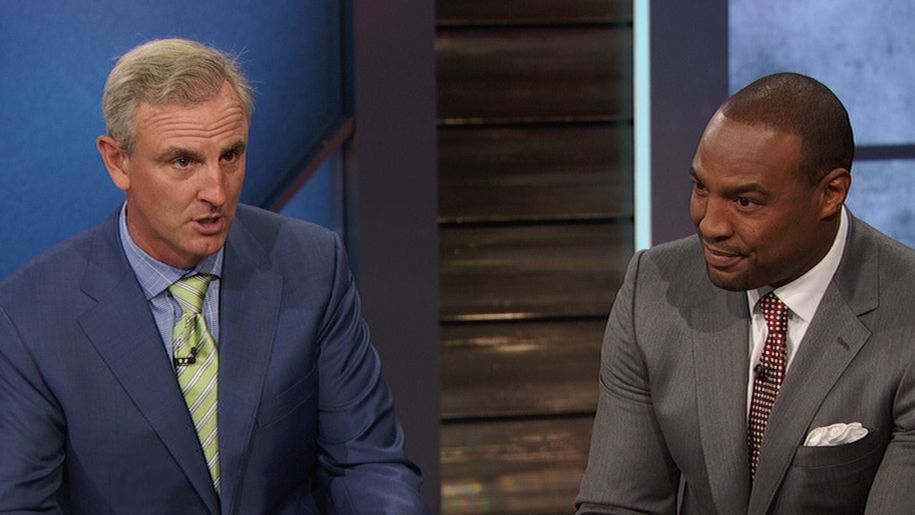