He said he will not appeal the fine.

"They made sure that they made it unappealable because they said they can't hear the whistle on the film," Sherman said. "And they said I hit him after the whistle, which was not true, but you can't really appeal something that's he said/she said."

The play occurred at the end of the first half Monday night. Sherman was flagged for jumping offside on the play.

Sherman said he was trying to block the kick. He got his hand on the football but also took Carpenter out on the play. NFL senior vice president of officiating Dean Blandino said Sherman should have been penalized for unnecessary roughness, but the officials did not flag him during the game.

"People don't understand free-play rules," Sherman said Thursday. "The only reason people understand them to any degree is because there's so many of them nowadays, especially with A-Rod [Aaron Rodgers] and things like that. They don't realize that the plays aren't called dead until the ref calls it dead. And usually when a quarterback sees a rusher coming, they spike the ball, and the play's over. That's usually how it goes.

"If nobody is coming, they get a free play, they take a shot at the end zone. We've won games like that. We've thrown touchdown passes. But when the other team keeps playing, then you keep playing. There was no whistle. Both teams kept playing, and I guess this is the result of when you keep playing."

Sherman said he has no plans to go through the NFLPA to appeal the fine.

"It'd be a long, thoughtless process," he said. "Their logic is impeccable, so there's not really a fight, but I'm fine with everything."

"The league responds to public pressure on a number of issues, and they've shown the ability to fold under public pressure," he said. "This is just another one of those opportunities. The public sees things in slow-motion, super slow-motion, so the league feels a reason to try to justify things.

"That's the way of our league. It just shows you. They may find new ways to surprise you."

The play led Carpenter's wife, Kaela, to suggest on Twitter that Sherman should be castrated. She later apologized.

On Wednesday, Sherman called Kaela Carpenter's apology "B.S." and said he was not surprised by her initial comments. 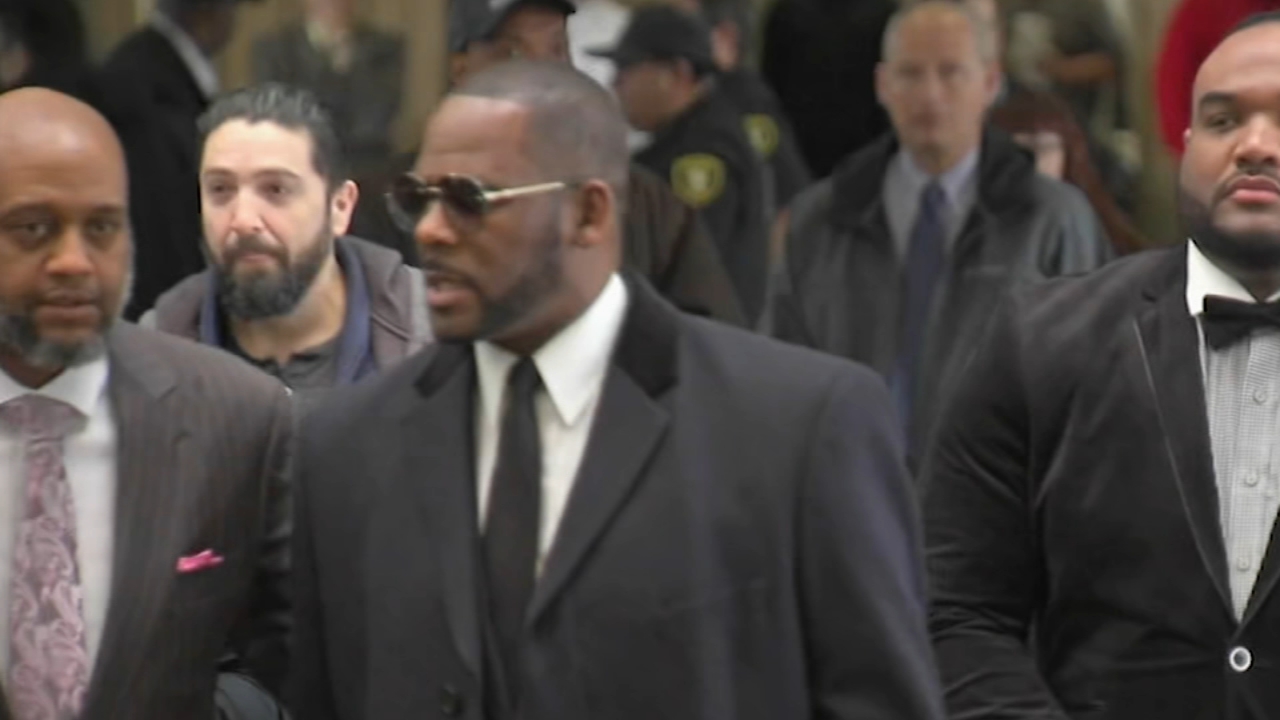