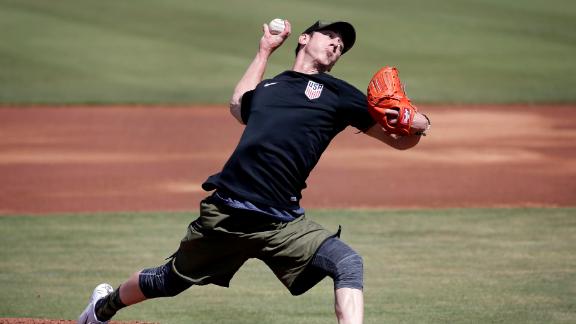 Tim Lincecum, who recently auditioned for teams to show he is healthy, has agreed to a deal with the Los Angeles Angels, a source told ESPN's Jim Bowden.

The deal is pending a physical.

Lincecum spent nine seasons with the San Francisco Giants, but he has not pitched in the majors since June. Yahoo! Sports reported that the Chicago White Sox and Giants were two of the last teams to not make the cut.

The Angels have the direst need for a starting pitcher. Ace Garrett Richards was recently lost to a torn ligament in his pitching elbow. He had a stem-cell injection in his elbow Monday, and there is no timetable for his return.

In addition, Tyler Skaggs is recovering from Tommy John surgery, and C.J. Wilson is on the comeback trail after having bone spurs removed from his pitching elbow. Left-hander Andrew Heaney is dealing with forearm and elbow issues. Right-hander Huston Street is also on the disabled list.

The Angels were forced to trade one of their minor league players last week to acquire a fifth starter to complete the rotation, which makes it possible that Lincecum could become a starter.

"You're looking at a lot of depth that we were counting on this year that is not there. We're not sure when it's going to re-emerge," manager Mike Scioscia said. "You can't get through a whole season with five, and right now we're pretty thin."

On top of the depth issues, longtime ace Jered Weaver has struggled since going 3-0 with a 3.86 ERA in his first four starts.

Lincecum, a two-time Cy Young Award winner, underwent arthroscopic hip surgery Sept. 3. He didn't pitch after June 27 because of degenerative hips and went 7-4 with a 4.13 ERA in 15 starts. That's after he pitched two no-hitters in an 11-month span against San Diego, in July 2013 and June 2014.

Lincecum wrapped up a two-year, $35 million contract that paid him $18 million last year. He spent the offseason rehabbing in Arizona, rather than following his regular Seattle-area routine.

The 31-year-old right-hander auditioned in front of representatives for all the MLB teams on May 6 in Scottsdale, Arizona.

"I'm happy," Lincecum said then. "I was able to throw strikes with my pitches, stay within myself, commanded all of my pitches. I only had a couple of misses, and they weren't out over the plate, so that's encouraging for me."

One of baseball's best pitchers in his prime, Lincecum won the National League Cy Young Award in 2008 and 2009 and made four All-Star Game appearances. He helped the Giants win three World Series titles in five years.

Lincecum earned his nickname, "The Freak," by defying the stereotype of what a big league pitcher is supposed to be and generating massive amounts of torque with his 5-foot-11, 170-pound frame. 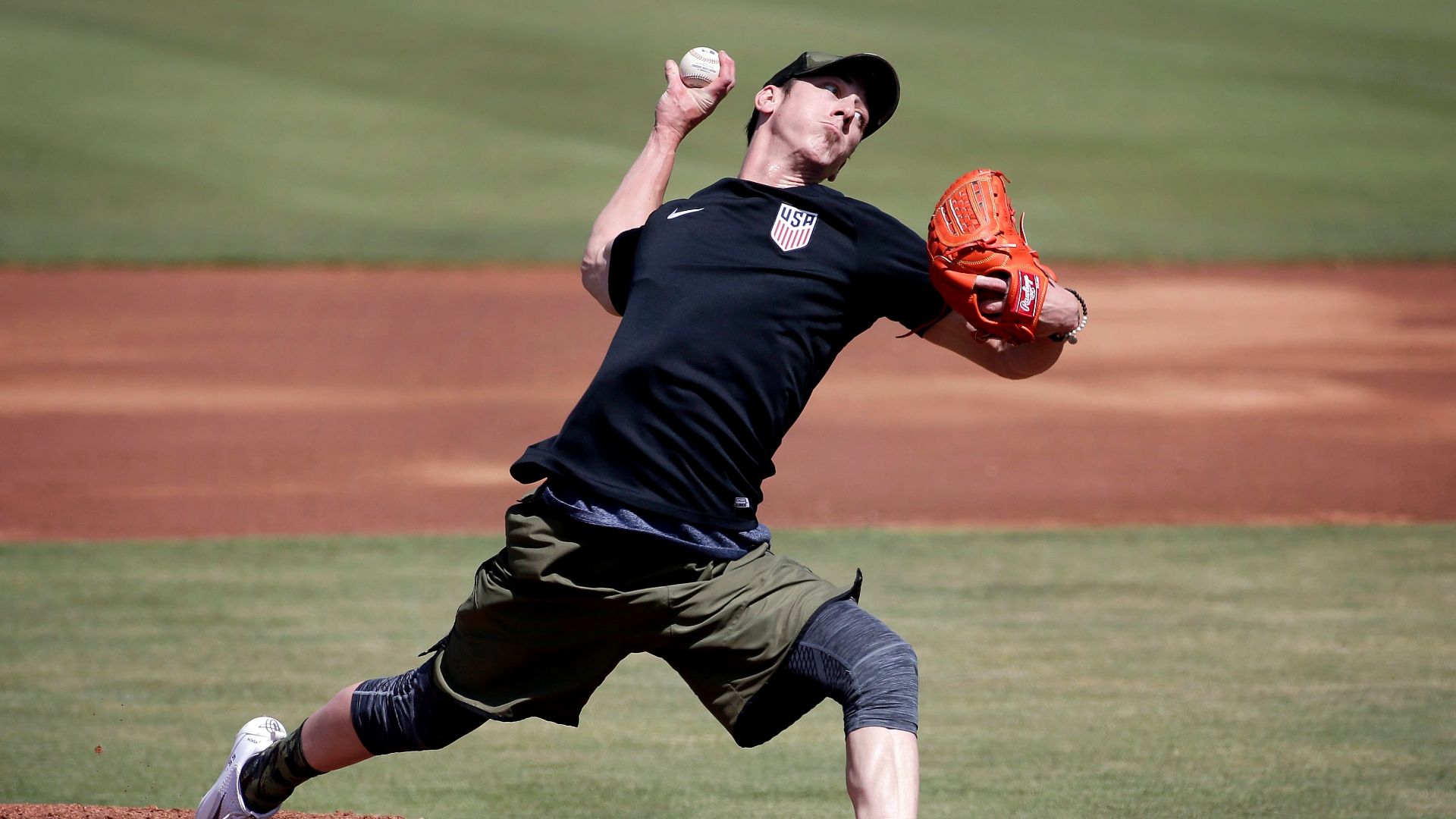