WLS
By Jesse Kirsch
CHICAGO (WLS) -- In a quiet River North showroom, the walls are covered with names: Ruth, Chamberlain, Ali and Jordan. They're the names of sports legends, on display for Chicagoans this week at Heritage Auctions.
The Heroes of Sport auction preview features memorabilia from baseball to boxing, with hockey and the Indianapolis 500 sprinkled in as well. Each piece has a unique story to tell.

If you remember Kareem Abdul-Jabbar as Lew Alcindor, you can view one of just two NBA jerseys bearing that name. Alcindor's Milwaukee Bucks did not put names on jerseys, according to Nerat, so his 1970 and 1971 all-star jerseys are the only ones saying "Alcindor."

Looking throughout the room, generations of sports are just shelves apart, all bringing a smile to fans' faces.

There's also the awe-inspiring Jackie Robinson Dodgers jersey, his iconic number 42 stitched on the back. It's from his rookie season, in 1947, when he broke the color barrier for Major League Baseball.

"The things he had to go through while buttoning up that jersey... it gives you shivers," Nerat said, almost in a whisper.

He predicts the Dodgers jersey could go for as much as $10 million in this weekend's auction, which runs Thursday through Sunday on HA.com.
The preview displays show just a fraction of the entire collection at auction and you can check it out through Friday at Heritage Auctions in River North.

Since this story was first published, the Heroes of Sport Auction concluded. The Jackie Robinson rookie jersey sold for $2.05 million. Michael Jordan's sneakers went for $55,000--a record price for Air Jordan Is, according to Heritage Auctions. Other notable sales were a 1928 football from the "Gipper Game," which was purchased for $10,625, as well as a pair of Babe Ruth's game worn pants which sold for $35,000.
Report a correction or typo
Related topics:
sportschicagoriver northchicago bullsauctionmichael jordansportslos angeles dodgers
Copyright © 2020 WLS-TV. All Rights Reserved.
SPORTS 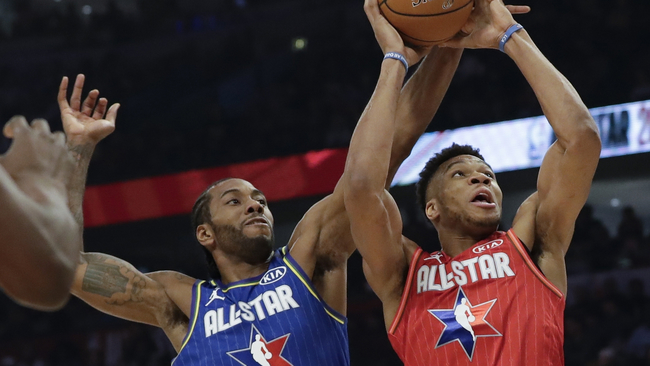