Senators aim to stop use of municipal funds to finance stadiums 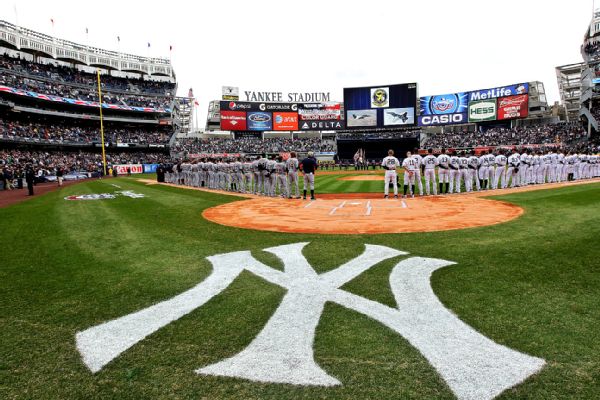 A group of politicians who are tired of taxpayer money being used to build sports stadiums on Tuesday will introduce a bill in the Senate to prohibit the practice.

Cory Booker, D-N.J., and James Lankford, R-Okla., are sponsoring a bill that would prohibit teams from using municipal bonds, whose interest is exempt from federal taxes, to help finance stadium construction.

"Professional sports teams generate billions of dollars in revenue," Booker said in a statement. "There's no reason why we should give these multimillion-dollar businesses a federal tax break to build new stadiums. It's not fair to finance these expensive projects on the backs of taxpayers, especially when wealthy teams end up reaping most of the benefits."

A report in September by the Brookings Institution revealed that $3.2 billion in federal taxpayer money, through municipal bonds, has been used to fund 36 newly built or renovated sports stadiums since 2000. The largest federal subsidies, according to the report, include the New York Yankees ($431 million), the Chicago Bears ($205 million), the New York Mets ($185 million), the Cincinnati Bengals ($164 million) and the Indianapolis Colts ($163 million).

"Everyone likes free federal money to build their expensive stadiums, but with $20 trillion in federal debt, this is waste that needs to be eliminated," Lankford said in a statement.