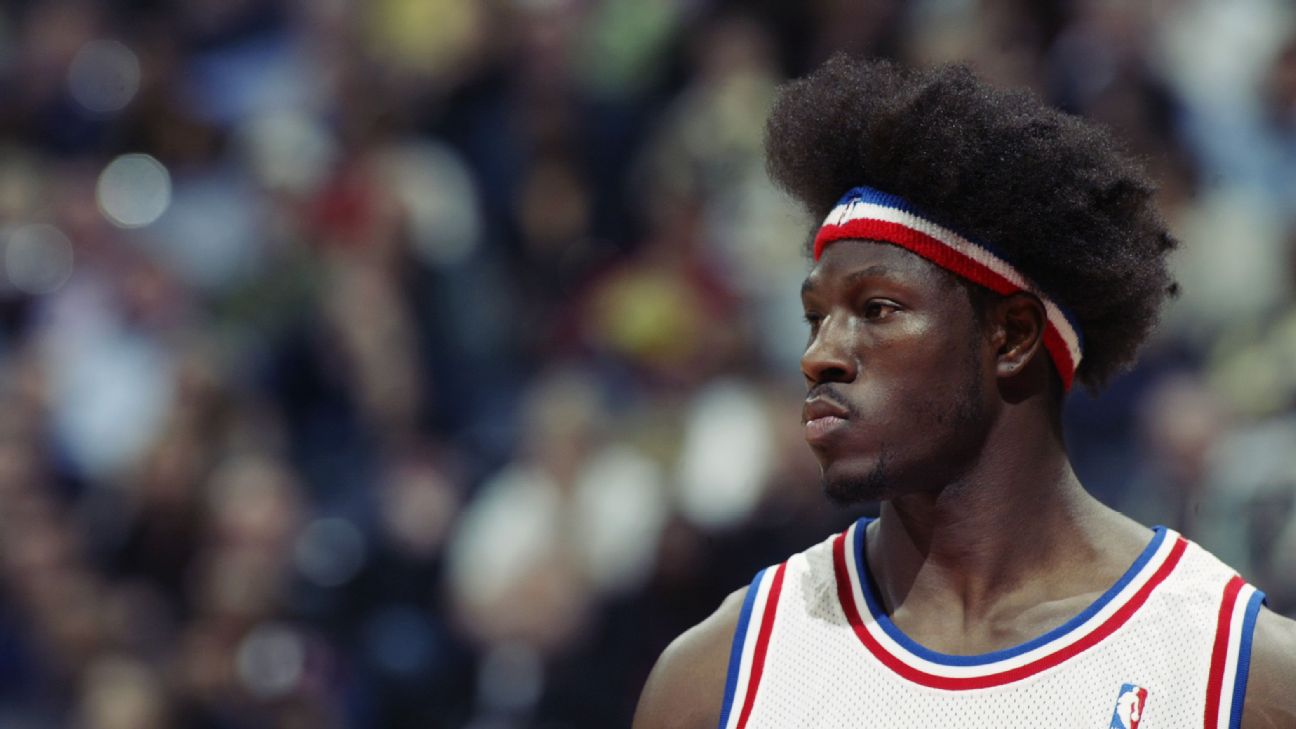 Former Detroit Pistons star center Ben Wallace will be inducted into the Class of 2021 for the Naismith Memorial Basketball Hall of Fame, a source told ESPN's The Undefeated on Saturday.

Wallace and the entire 2021 class will be announced on Sunday at the museum in Springfield, Massachusetts.

Wallace began his college basketball career at Cuyahoga Community College (Ohio) before transferring to Virginia Union, where he was a first-team Division II All-American in 1996.


After going undrafted by the NBA in 1996, he played for the Washington Bullets/Wizards and Orlando Magic before becoming a star with the Pistons. The Pistons' all-time leader in blocks also played for the Chicago Bulls and Cleveland Cavaliers. Wallace is currently a co-owner of the G League Grand Rapids Drive and has coaching aspirations. 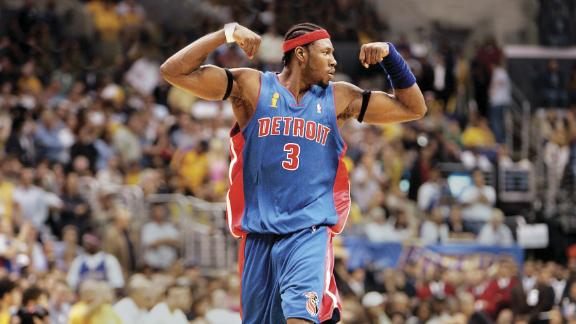