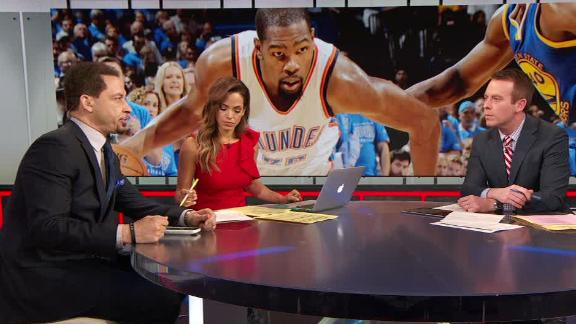 ESPN
By Marc J. Spears
The Golden State Warriors have told guard Shaun Livingston that he will not be traded in the aftermath of Kevin Durant's decision to sign with the team, a source told The Undefeated.

Livingston averaged 6.3 points and 3.0 assists primarily asStephen Curry's backup this past season, his second with the Warriors. 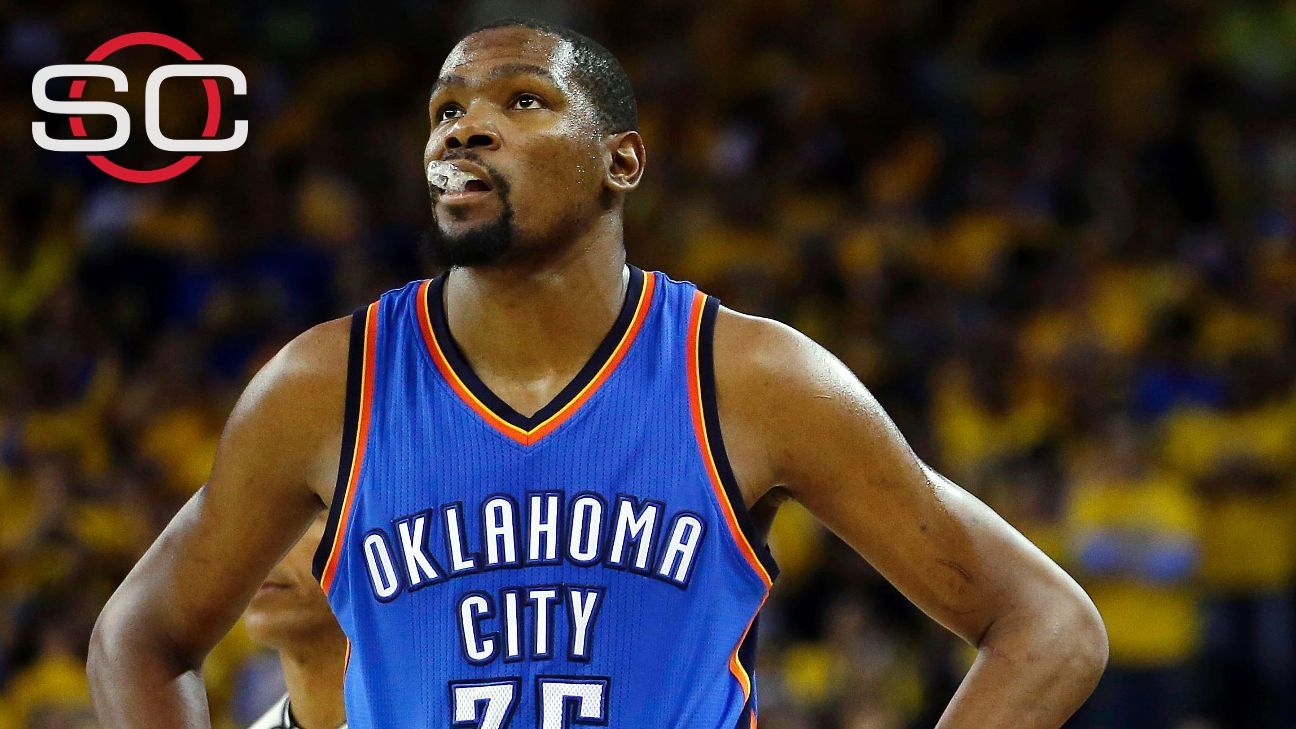