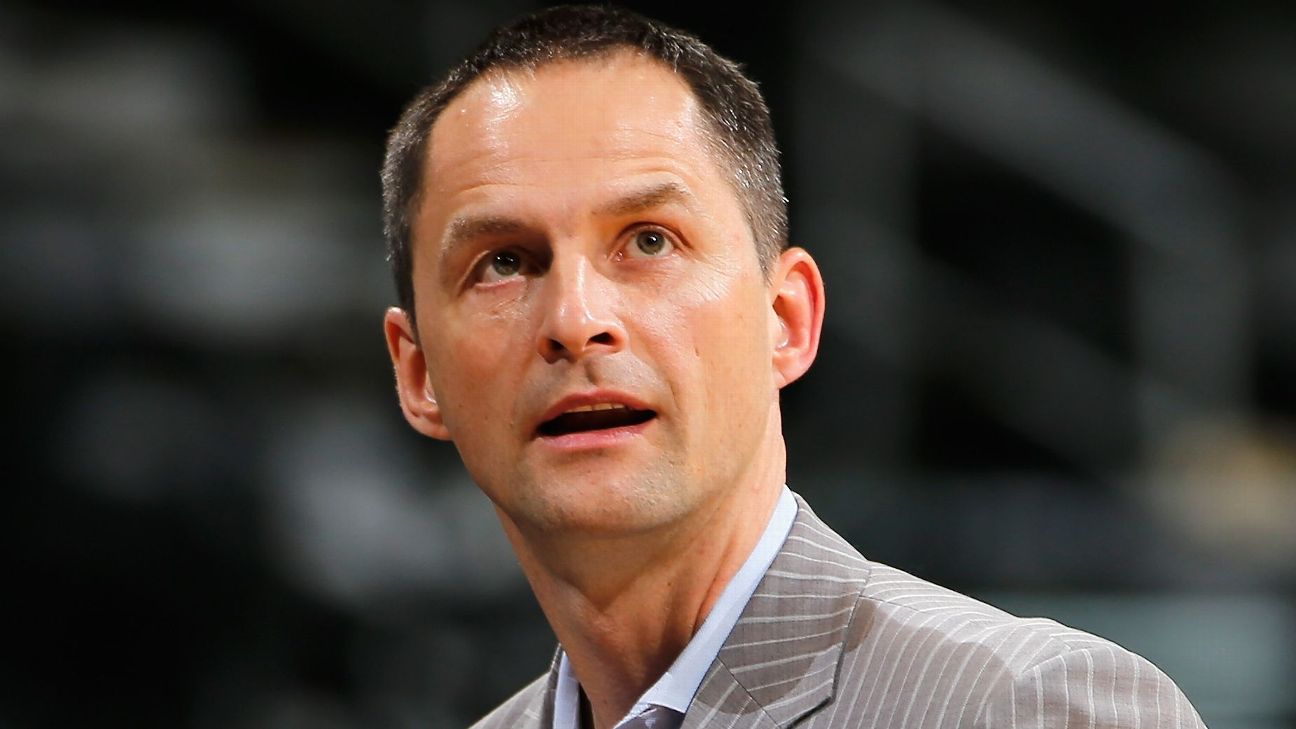 The sides were finalizing contractual details on a multiyear deal late Wednesday night, after the team offered the job to Karnisovas shortly after completing a second round of interviews, sources said.

Karnisovas, 48, will replace John Paxson, who has been running the Bulls' basketball operations since 2003. Karnisovas will be tasked with reshaping the totality of an organization that has failed to reach the postseason the past two seasons, including hiring a new general manager and additional basketball operations and scouting positions, sources said.

The Bulls were taken with Karnisovas' history for talent evaluation and strong endorsements from Nuggets governor Josh Kroenke and president of basketball operations Tim Connelly about Karnisovas' leadership, organization and ability to structure operations, sources said.

Karnisovas had a lengthy virtual interview with Bulls chief operating officer Michael Reinsdorf, who is leading the search, on Tuesday, sources said. On Wednesday, Reinsdorf introduced Karnisovas to his father, Jerry, for additional discussions and got Jerry's blessing to offer Karnisovas the job.

Karnisovas' diverse background in the game captured the Bulls' attention from the start of this process, including his role in building the Nuggets into contenders with Connelly and Kroenke. The Nuggets' draft success has included All-NBA center Nikola Jokic, guards Jamal Murray and Gary Harrisand former center Jusuf Nurkic.

Karnisovas had stops with the Houston Rockets' front office and the NBA league office after a decorated EuroLeague and Olympic-medal-winning playing career. A native of Lithuania, he left home as a teenager to play college basketball at Seton Hall.

Paxson is expected to move into an advisory role, and there will be discussions with GM Gar Forman about his future with the organization, sources said. 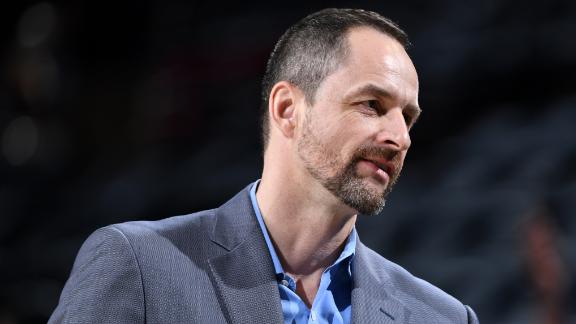