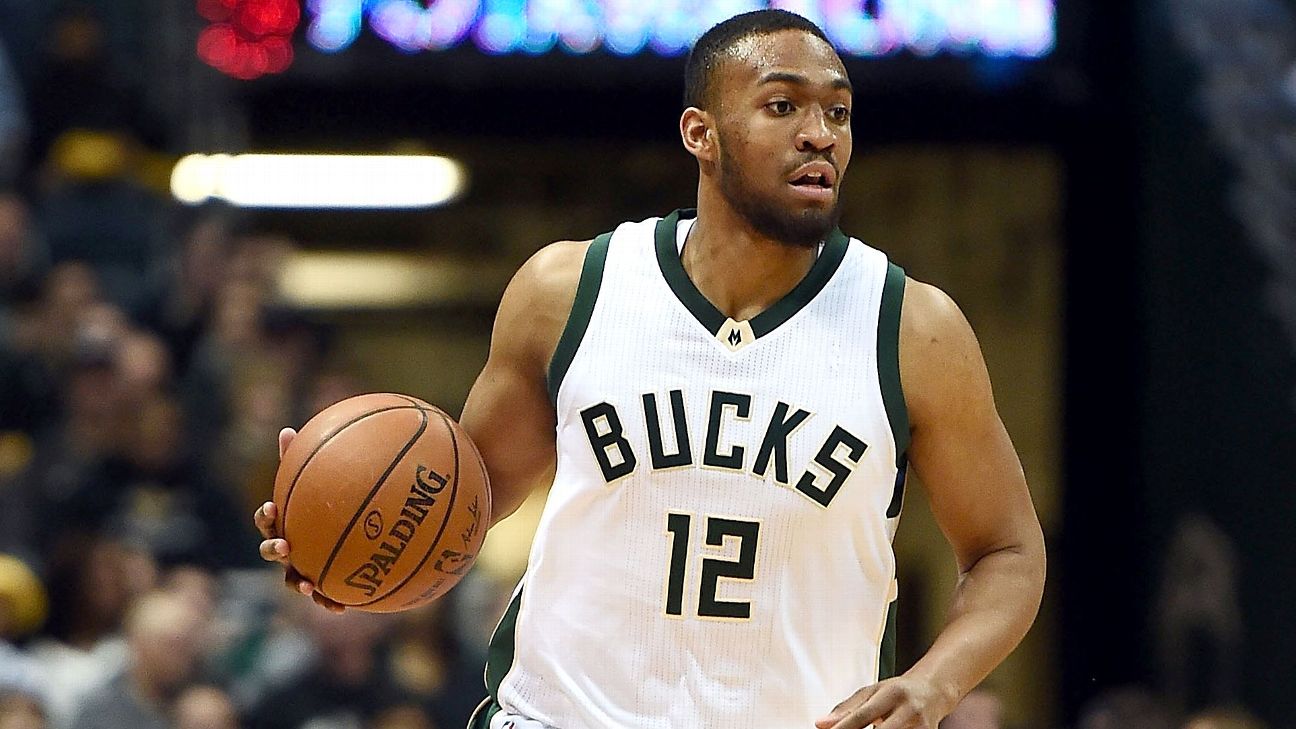 A deal could be finalized as soon as Saturday, league sources said.

Parker, a Chicago native, isn't expected to have an offer sheet matched by the Milwaukee Bucks. The team has discussed allowing Parker to become an unrestricted free agent by pulling his qualifying offer, but that has yet to happen, league sources said.

The Bulls are banking on revitalizing Parker's career, restoring him to top condition and fulfilling his potential as the No. 2 overall pick in the 2014 NBA draft. Parker has shown the promise to be an elite scorer in the league. The Bulls would add him to a young core that includes Lauri Markkanen, Wendell Carter Jr., Zach LaVine and Kris Dunn.