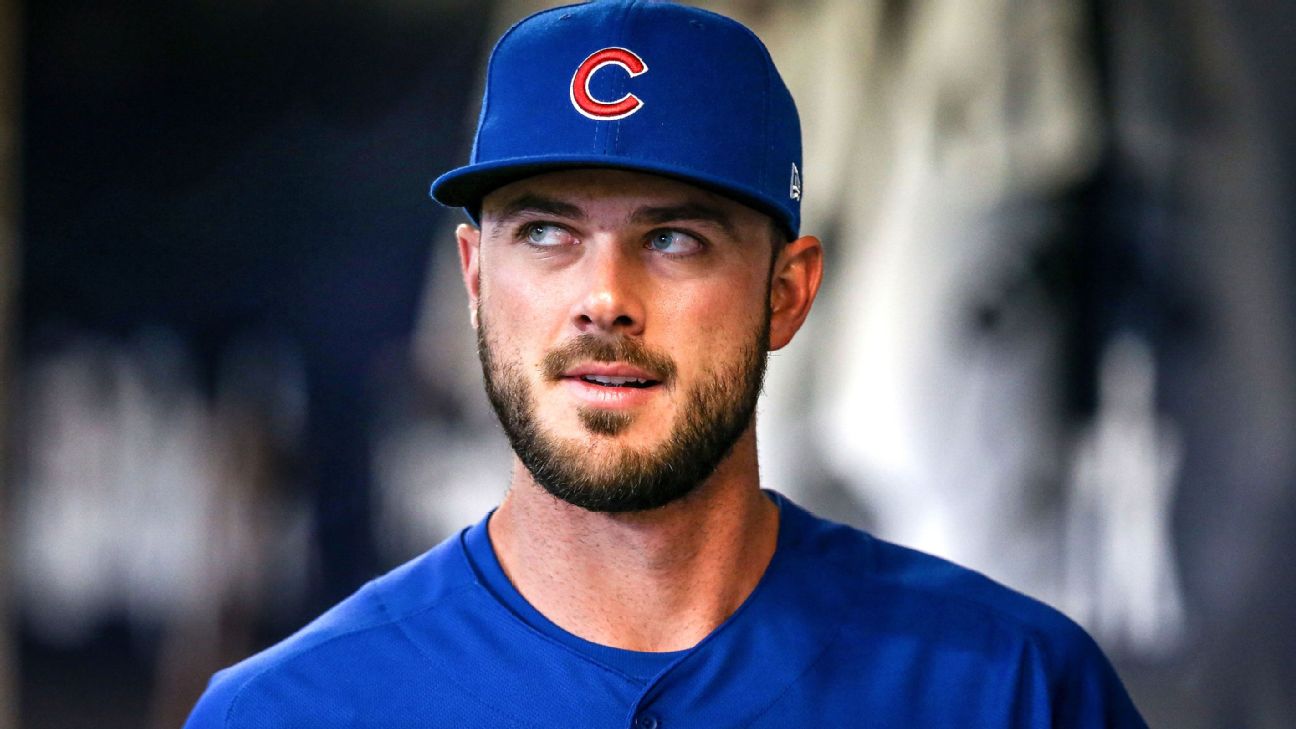 ESPN
By Jeff Passan
Chicago Cubs third baseman Kris Bryant lost his grievance in which he sought an extra year of service time, ensuring he won't become a free agent until after the 2021 season, sources familiar with the ruling told ESPN.

Major League Baseball arbitrator Mark Irvings' ruling in favor of the team was long expected, sources said, and it definitively locks in Bryant's value as Chicago considers trading him. With two seasons of team control, the Cubs can seek a far greater return than they could have had Bryant won and accelerated his free agency.

The ruling, which sources said is going through its final reviews before being made public within a week, held that the Cubs did not run afoul of service-time rules when they called Bryant to the major leagues on April 17, 2015. He had spent the first two weeks of the season in Triple-A after a dominant spring training. Had the Cubs summoned Bryant a day earlier, he would have ended the season with 172 days of service, or a full year.

Instead, with 171 days, Bryant fell short of a year by one day -- and accordingly had his free agency delayed by a full season. Players reach free agency at six full years of service. Bryant will have six years, 171 days when he hits free agency following the '21 season.

Bryant, 28, filed the grievance after his rookie season, and the process has taken more than four years to resolve. Service-time manipulation has been a constant issue of consternation in the sport and remains so as the collective bargaining agreement nears its expiration in 2021.

The extra year of service for the Cubs is significant. Bryant, the 2016 National League MVP, will turn 30 during the winter he is a free agent. Though hitting free agency at that age is far from a death knell for a player's prospects, teams in recent years have grown wary of paying those on the other side of 30.

Exceptions are made for players of Bryant's caliber. He hit .282/.382/.521 with 31 home runs and 77 RBIs last season, in which he made the All-Star team for the third time. The numbers were almost identical to Bryant's career averages, and he will make $18.6 million this season after settling on a salary to avoid an arbitration hearing.

The Cubs' trade discussions regarding Bryant have been ongoing most of the offseason, according to sources, as they try to retool their roster following a disappointing third-place finish in the NL Central. The Cubs hired a new manager, David Ross, and have entertained different permutations of trade possibilities without committing.

This week, they signed their first two major league free agents of the offseason: outfielder Steven Souza for $1 million and reliever Jeremy Jeffress for $850,000. 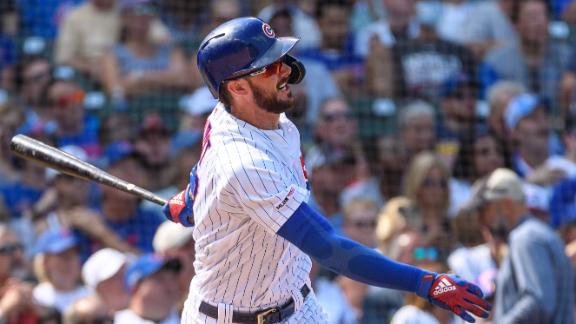 Passan: Kris Bryant losing grievance brings clarity to Cubs
Jeff Passan explains what's next for the Cubs and Kris Bryant, especially on the trade front, now that the third baseman has lost his grievance against the team. 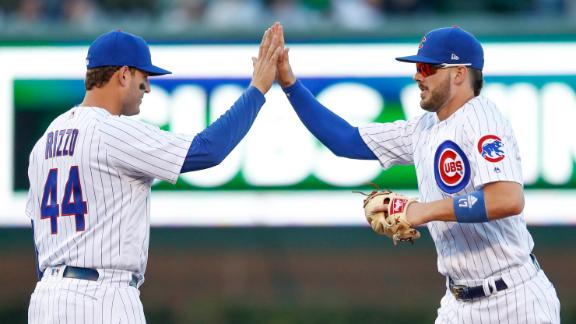