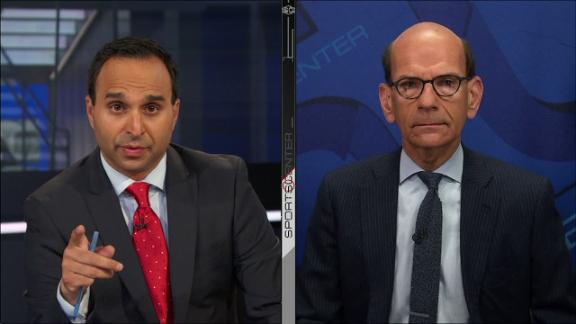 ESPN
By Jamison Hensley
The Baltimore Ravens would have taken Ole Miss offensive tackle Laremy Tunsil with the No. 6 overall pick were it not for the gas mask video that surfaced on social media right before the draft, league sources told ESPN NFL Insider Adam Schefter on Saturday.

Tunsil fell to the Miami Dolphinsat No. 13, and the Ravens ended up selecting Notre Dame offensive tackle Ronnie Stanley. According to Schefter, Tunsil lost $7 million by falling seven spots in the draft.

According to a team source, one team official saw Tunsil's video just as the draft began. It was then shown to general manager Ozzie Newsome and owner Steve Bisciotti.

After selecting Stanley on Thursday night, Newsome acknowledged that the video played a role in the Ravens' decision.

"That's always a part any time you get information," Newsome said. "Our scouts get a lot of information. When things happen, a lot of times we're not surprised. We took the best player; the player who rated the highest on the board at that point."

On Saturday, Newsome said the Ravens weren't set to draft Tunsil at No. 6 prior to seeing the video.

"No. No. I mean, there's a lot of speculation," Newsome said. "We tried to move up to getJalen [Ramsey,with a trade with the Cowboysat No. 4] and we stack the board."

The video was posted to Tunsil's verified Twitter account just prior to the draft, and the tweet was deleted minutes after it was posted. Tunsil and his representatives said they were "trying to find out" who hacked the account.

Coach John Harbaugh said the Ravens were "disappointed" for Tunsil when the video surfaced.

"We liked the young man, so we were disappointed for him," Harbaugh told NFL Network on Saturday. "That's not something you want to see. That's tough, but that's life. There are consequences for actions and choices and decisions no matter when it happens. Laremy is going to be fine. I just hope a lot of young people learn from that mistake."

Harbaugh declined to say whether Tunsil was ranked ahead of Stanley on the team's draft board.

"I can tell you this, Ronnie was right at the top row of players [on the draft board]," Harbaugh said. "So, you can't any higher than that."

Harbaugh said Tunsil was on their draft board until he was selected by the Dolphins. The Ravens brought in Tunsil for a pre-draft visit, and offensive line coach Juan Castillo met with Tunsil in Mississippi.

The Dolphins said they did an extensive background check on Tunsil during the pre-draft process and said he was the No. 2 overall player on their board. According to the team, Tunsil was very forthright about all of his transgressions during their conversations, and that helped Miami make the decision to select him.

"I think a lot of work is done for months and months, and one (thing) two hours before the draft is totally somebody out to get a guy," Dolphins owner Stephen Ross said Saturday. "It's not a question of this guy changed overnight. The work that we've done on him, the people we've talked to and even subsequently talking to, we're going to continue that. Meeting the kid, you know that this is a good kid. It's going to be a great choice."

After he was selected by the Dolphins, an image showed up on Tunsil's Instagram account showing a text message conversation, allegedly between Ole Miss assistant athletic director John Miller and Tunsil, about paying rent and electric bills for Tunsil's mother.

Tunsil admitted Thursday that he took cash from an Ole Miss coach, which has since sent shock waves throughout that program.

"We went to work immediately on Thursday night and we have made a lot of progress," Ole Miss athletic director Ross Bjork said Saturday. "The facts are way more important than speed and a public display of the process. We are working with all parties to find an answer and a resolution."

ESPN's James Walker and Edward Aschoff contributed to this report. 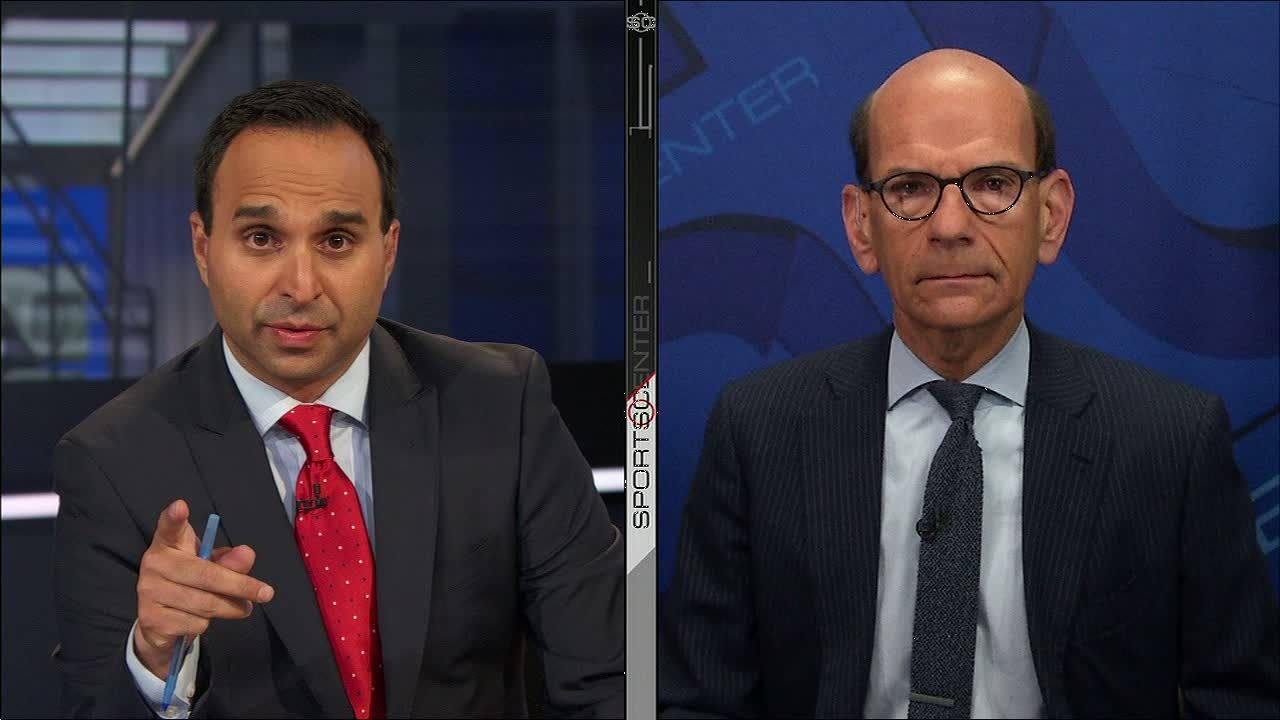 Character concerns in the past for Tunsil?
Paul Finebaum talks about how concerned coach Hugh Freeze should be after Laremy Tunsil admitted to receiving money from an Ole Miss coach.