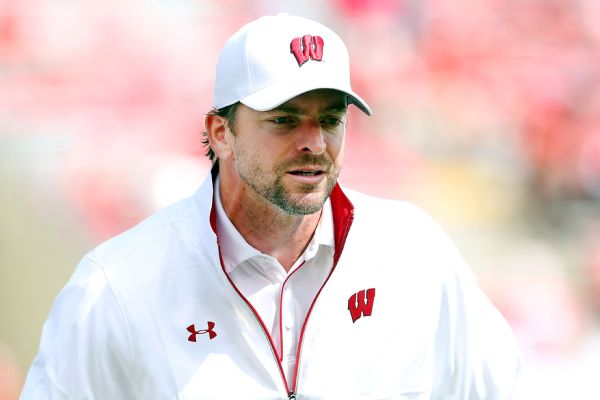 Wisconsin defensive coordinator Justin Wilcox has been offered the Californiahead-coaching job and is in negotiations with the school to finalize a deal, sources told ESPN.

If Wilcox accepts, this will be his first head-coaching job.

Wilcox was a Cal assistant from 2003 to 2005. He would replace Sonny Dykes, who was fired Sunday after a 19-30 record in four seasons with the Golden Bears.