CINCINNATI -- Bengals defensive tackle Devon Still responded Wednesday to allegations he hasn't paid child support in months, calling them untrue and saying he will continue to let the court system deal with the matter.

"My daughter's battle with cancer has been inspirational to many all over the world," Still said in a statement released by the team. "When she gets older, I want her to be able to look back and read about her positive impact on the world, not about the private issues her parents were going through. I am not going to retaliate against the mother of my daughter, and the untruthful reports in the New York Daily News article, by criticizing her character. I am going to continue to allow the court system to handle this matter, as it has been doing these past couple of months."

Still has been in the international limelight at times during the past three months because of his daughter, Leah's, widely publicized fight with Stage 4 pediatric cancer.

Yet in a letter recently sent by attorney Gloria Allred to the NFL, as reported by the Daily News, Channing Smythe, Still's ex-girlfriend and the mother of Leah, alleges he has refused to pay child support for four months, driving her to the brink of homelessness.

"I don't consider him a deadbeat dad," Smythe told the Daily News on Wednesday. "I know he loves and cares for his daughter and he is there for her. I just need him to help me financially."

The letter asks the league to investigate whether Still has violated its personal conduct policy for allegedly failing to make payments to Smythe, who lives in Delaware with Leah.

Bengals coach Marvin Lewis said Wednesday afternoon the team remains "very confident" in Still in the wake of the allegations.

"We're not privy to all the facts of it," Lewis said at the start of his weekly news conference, "but Devon is very confident that he's taking care of business the right way and eventually, at some point, if there's things that need to be done through the legality through the courts, that all would come out that way.

"We're going to continue to support him. We're very confident in the things he's done."

Lewis said he met with Still on Wednesday morning.

"Devon has grown up so much through this unfortunate illness that his daughter's dealing with," the coach said. "It's really grown him as a man and as a person. I told him that just today how he's handled everything. I'm so impressed.

"He's really a beacon for a lot of people. He will be for a lot of young guys as they face different trials and tribulations as an NFL player. There are the outside pressures that no one understands that guys go through. There's the pressure of playing, the pressure of performing. All those things that occur, and this one is really outside of football."

Still was seen writing the statement in the Bengals' locker room Wednesday morning. He sought counsel on it from veteran teammates.

The Daily News reported that, in a declaration that accompanied Allred's letter to the NFL, Smythe said she was unable to work because her daughter's treatment and care required full-time attention. Had it not been for a friend of Smythe's mother, she contends, she and Leah would be homeless. She also claimed she accepted food stamps from July through October to feed herself and her daughter.

Still recently became engaged to another woman, who lives with him in Cincinnati.

The combination of Still's injuries in the preseason and his mind being preoccupied on Leah's medical battle forced the Bengals initially to cut him Aug. 31, to get down to their 53-man active roster. A day later, he was re-signed and added to the practice squad so he could pay for Leah's medical expenses with the NFL's health insurance. A week later, he was promoted off the practice squad to the active roster.

Still, a former Bengals second-round pick who is slated to make $570,000 this season, has played in nine games and has 18 tackles.

An avid poster on social media, Still has regularly shared photos via Instagram showing himself and his daughter during his weekly visits to see her. He was there when Leah had her cancerous tumor removed in September, and was even there Monday and Tuesday when she began undergoing stem-cell treatments.

To help raise awareness about the illness, the Bengals raised nearly $1.3 million earlier this year as part of a donation tied to sales of Still's No. 75 jersey. 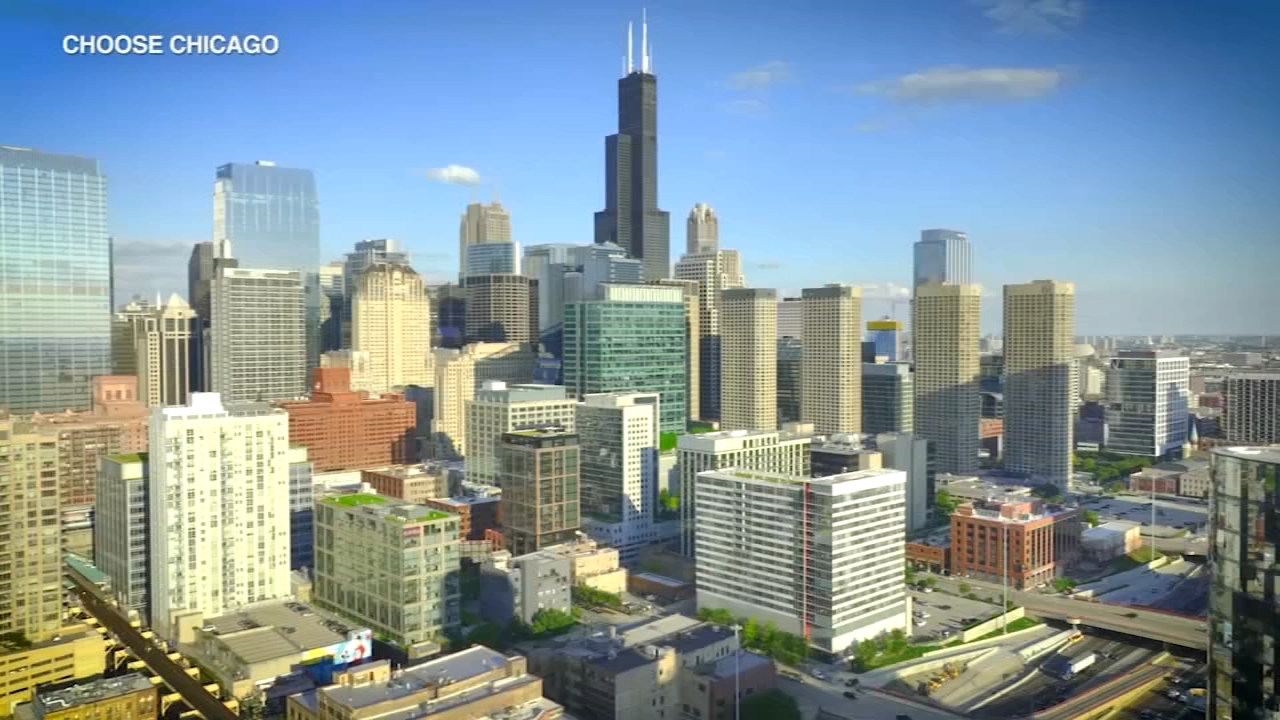