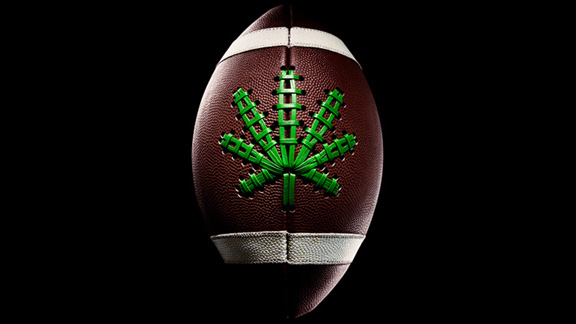 Nearly two-thirds of NFL players in an ESPN survey say they feel the use of chemical painkillers would be reduced if the league approved marijuana for the same use.

Marijuana is legal in 25 states and Washington, D.C., for medicinal purposes but remains one of eight drugs banned under the NFL's policy and program on substances of abuse. A test result indicating 35 ng/mL or more of marijuana in the blood stream results in a violation, leading to a graduated series of discipline that includes fines and suspensions.

ESPN.com's NFL Nation and ESPN The Magazine surveyed 226 players, asking them questions on the state of pain treatment in the league. There are 1,696 players on active rosters and another 256 on practice squads.

In the survey, 61 percent of players said they believed fewer players would take pain-killing shots such as Toradol if marijuana were a legal option. Toradol is the most common anti-inflammatory taken by NFL players, and 64 percent of the survey's respondents said they had taken an injection of it or another pain killer.

Marijuana has less known side effects than Toradol, and 41 percent of players surveyed thought it would control pain more effectively. Nearly 60 percent are worried about the long-term effects of chemical painkillers, and 42 percent believe they have had a teammate become addicted to chemical painkillers.

A majority of players said that NFL drug tests are not hard to beat; players with clean records within the league's drug program are subject to one test per year, sometime between April 20 and Aug. 9.

Still, 71 percent said they believe marijuana use should be legal. Four states -- Colorado, Washington, Alaska and Oregon -- allow recreational use and voters in five others will vote on the issue Nov. 8. Four additional states will put medicinal marijuana up for a vote as well.

The legal tide could put pressure on the NFL to adjust its policies.

"It's legal where I live," said one player, "but not where I work." 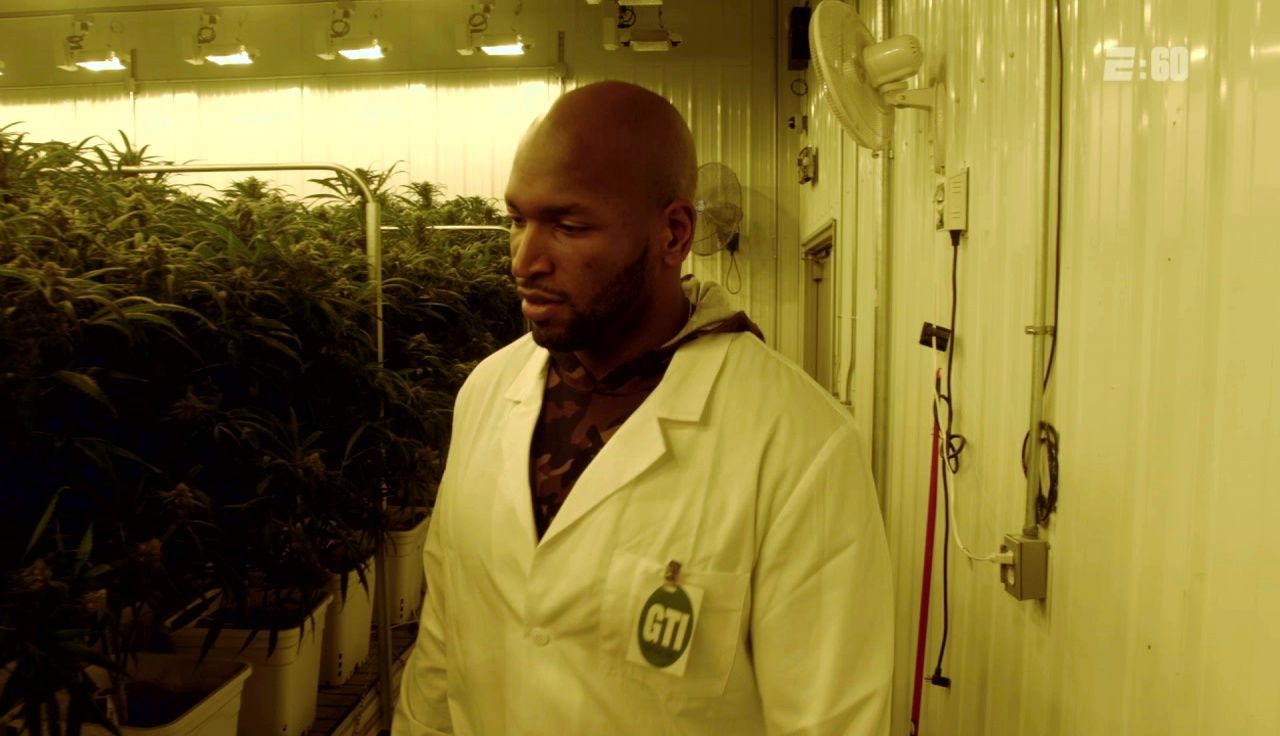