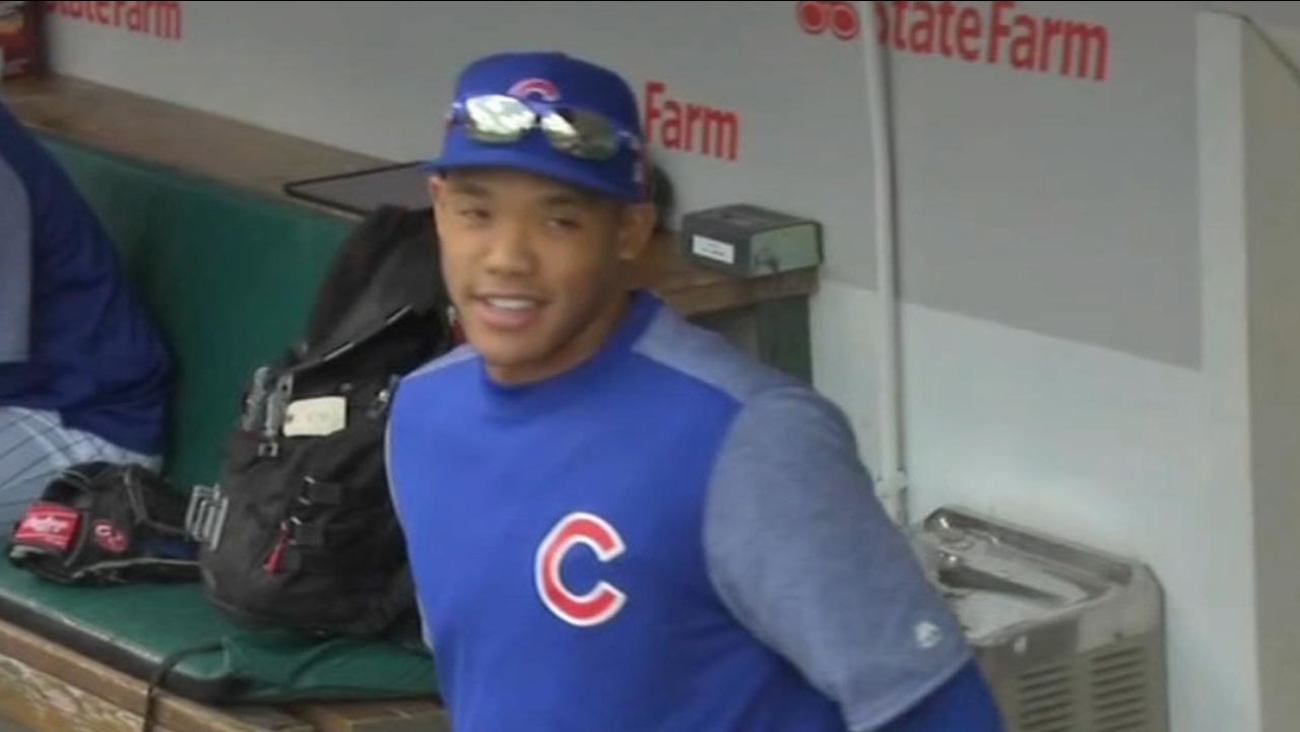 "I am responsible for my actions," Russell said in his statement. "I am just in the early stages of this process. It is work that goes far beyond being a baseball player - it goes to my core values of being the best family man, partner, and teammate that I can be, and giving back to the community and the less fortunate.
"While there is a lot of work ahead for me to earn back the trust of the Cubs fans, my teammates, and the entire organization, it's work that I am 110 percent committed to doing."

"The message we would like to leave you with is we take the issue of domestic violence seriously. There is a long road ahead for Addison, and we will hold him accountable. There also is a long road ahead for our organization as we attempt to make some good of this situation. We are committed to being a part of the solution," Epstein said in the statement.

Epstein also said the team will tender a contract to Russell for 2019.

"Today, we are taking the procedural step of tendering Addison a non-guaranteed contract in conjunction with Major League Baseball's deadline to tender contracts to arbitration-eligible players," Epstein said. "While this decision leaves the door open for Addison to later make an impact for us on the field, it does not represent the finish line nor rubber-stamp his future as a Cub. It does however reflect our support for him as long as he continues to make progress and demonstrates his commitment to these important issues."

The punishment came after Russell's ex-wife, Melisa Reidy-Russell, wrote on her blog that her ex-husband had physically abused her during their short marriage, though she declined to provide more detail about the abuse.


Reidy-Russell said she was approached by MLB investigators last year when a friend first wrote about the abuse allegations on Instagram, but she wasn't emotionally ready to cooperate at the time.
Report a correction or typo
Related topics:
sportschicagowrigleyvillewrigley fielddomestic violencechicago cubs
Copyright © 2020 WLS-TV. All Rights Reserved.
RELATED 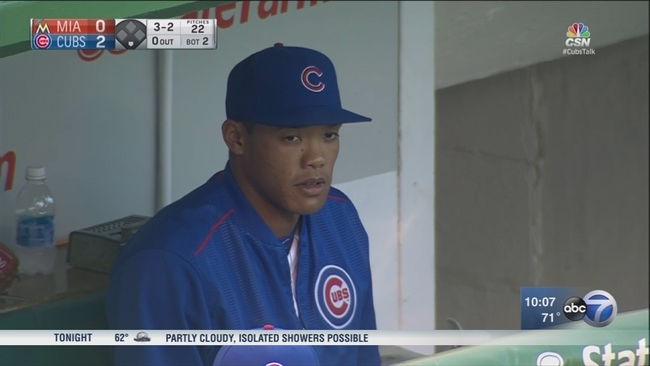 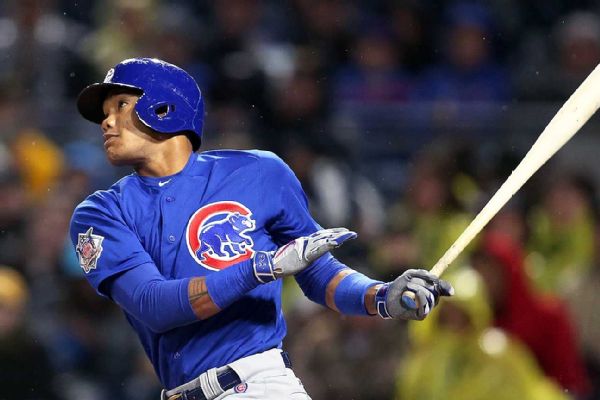 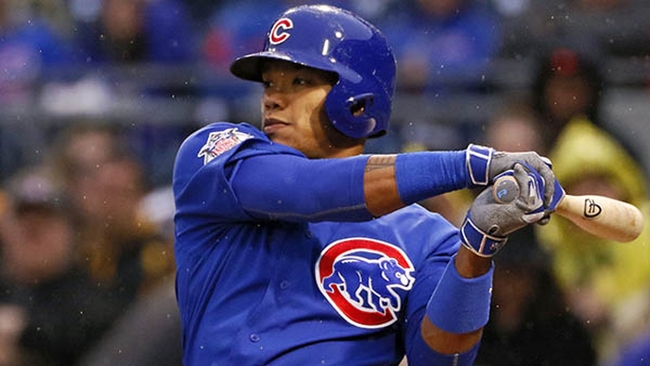 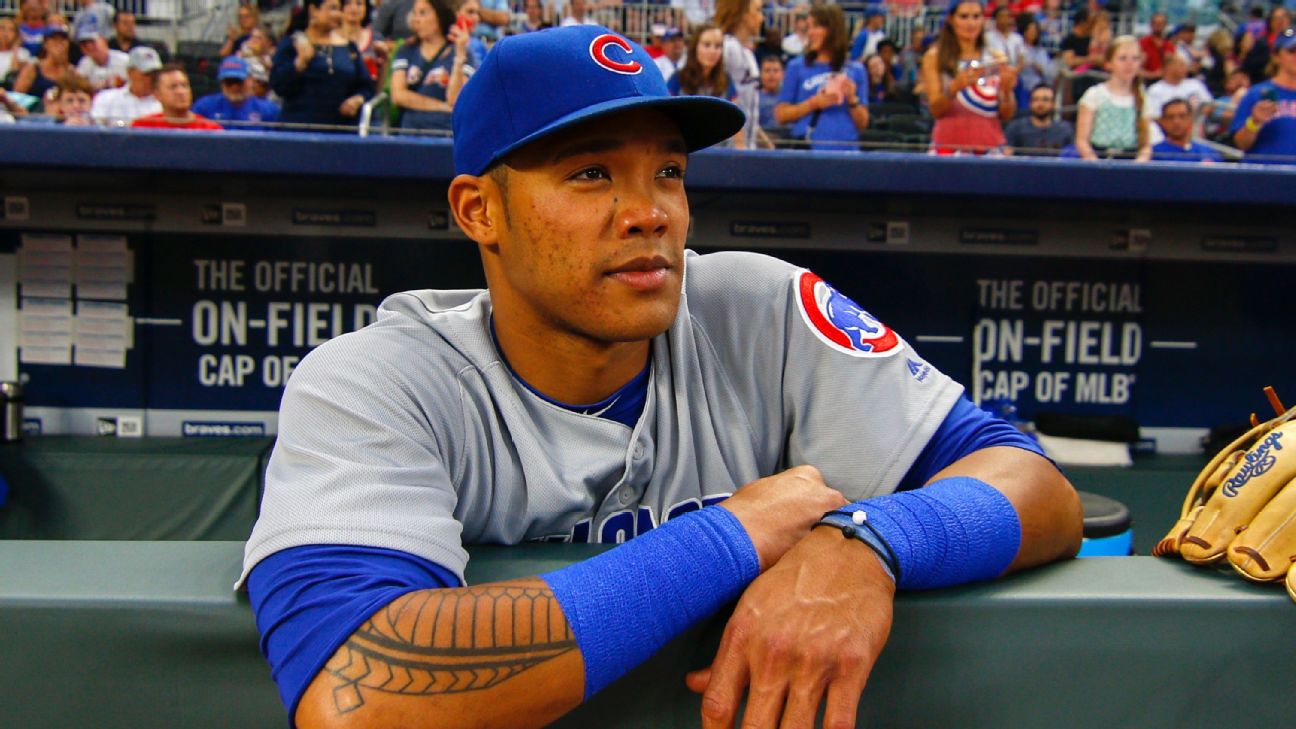