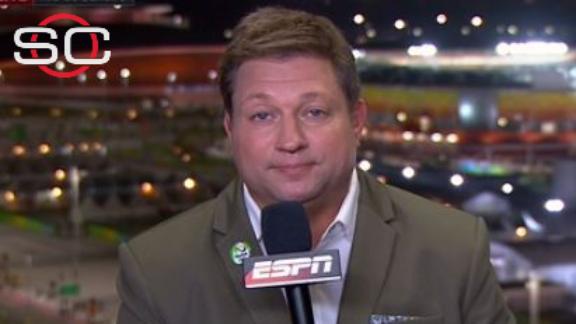 ESPN
RIO DE JANEIRO -- Written in Portuguese on one wall above center court at Carioca Arena is the phrase "Um mundo novo." Translation: a new world.

It didn't seem that way in men's basketball to start the Rio Games, but it's getting closer.

Threatened by Australia in its previous game, the U.S. men's team started fast but had to survive a heart-racing final seconds to beat Serbia 94-91 on Friday, the 48th consecutive international tournament win for the Americans.

This one, though, took everything the U.S. team had.

They couldn't put away the Serbs, who had a chance to tie it in the final seconds but guard Bogdan Bogdanovic's 3-pointer from the left wing was a little long and Kevin Durant secured the rebound to keep the relieved Americans' streak intact.

Kyrie Irving scored 15 points and Durant and Carmelo Anthony had 12 apiece for the U.S. team, which arrived in Brazil being lauded as another American super squad and gold-medal lock. However, after a close call against Australia earlier this week and now another against Serbia, the rest of the field might be starting to believe the Americans can be taken.

Nikola Jokic scored 25, Milos Teodosic 18 and Miloslav Raduljica 18 before fouling out for the Serbs, who fell to 1-3 but left Carioca Arena feeling confident after taking the Americans down to the final ticks.

It was the first Olympic game between the nations, and a rematch of the 2014 Basketball World Cup championship won by the U.S. 129-92. However, this never resembled that track meet as the Serbians slowed the tempo and forced the Americans into turnovers and rushed possessions. The world's best team certainly didn't play like it for long stretches and just may not be the gold-medal lock many predicted.

The U.S., which will wrap up preliminary-round play against France on Sunday, led 94-87 with 2:11 left on a basket by Anthony. But the Serbs got a basket by Jokic and two free throws Teodosic to get within three.

Durant, who only attempted four shots, misfired with eight seconds left giving Serbia one last chance. After a timeout, the ball wound up with Bogdanovic, who had a great look from 22 feet but was just off the mark.

The 10-point win over Australia -- just the fifth time the U.S. has won by 10 or fewer since 2006 -- raised the possibility that this American team might not be as golden as previous ones.

Coach Mike Krzyzewski, though, insists there is more global balance in hoops.

"When people look at it like it's just supposed to be easy, whenever anyone says that, I kind of tune them out because they don't understand," he said Thursday. "They don't understand that other people are really good. We're going to get back to 2000 and 2006, where we're arrogant, we don't give people credit, we think it's all going to be easy and then we're not going to play well and we're not going to win.

"You can't fall into that."

Unlike in their matchup with the Aussies, the Americans were in attack mode from the start.

They were connected on defense and they put on an early offensive exhibition, flashing the firepower no other team can match.

After Durant made three throws, Paul George knocked down a 3-pointer and Cousins, who has spent more time off the floor than on it the past two games because of foul trouble, made a play that drew a huge roar from the crowd -- and Serbia's bench.

Snagging a pass from George at mid-court, the 6-foot-10 Cousins spun away from Teodosic and went in for an uncontested dunk to make it 8-0. Serbia coach Sasa Djordjevic thought Cousins traveled on the play and was slapped with a technical foul.

The U.S. pushed its lead to 27-9, but Serbia wasn't buckling. Teodosic, one of Europe's top guards who hasn't tried his game in the U.S., made a couple nifty inside passes to the bearded and heavily tattooed Raduljica for dunks. 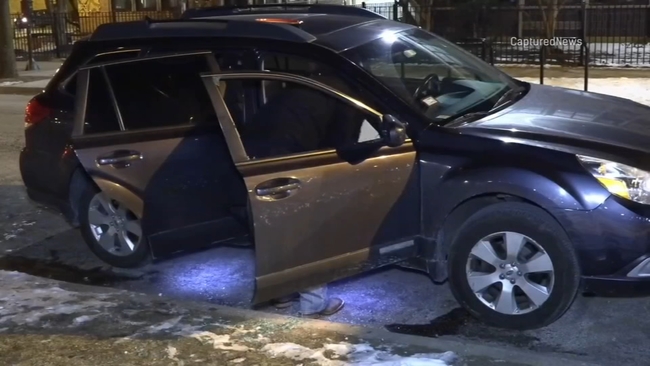