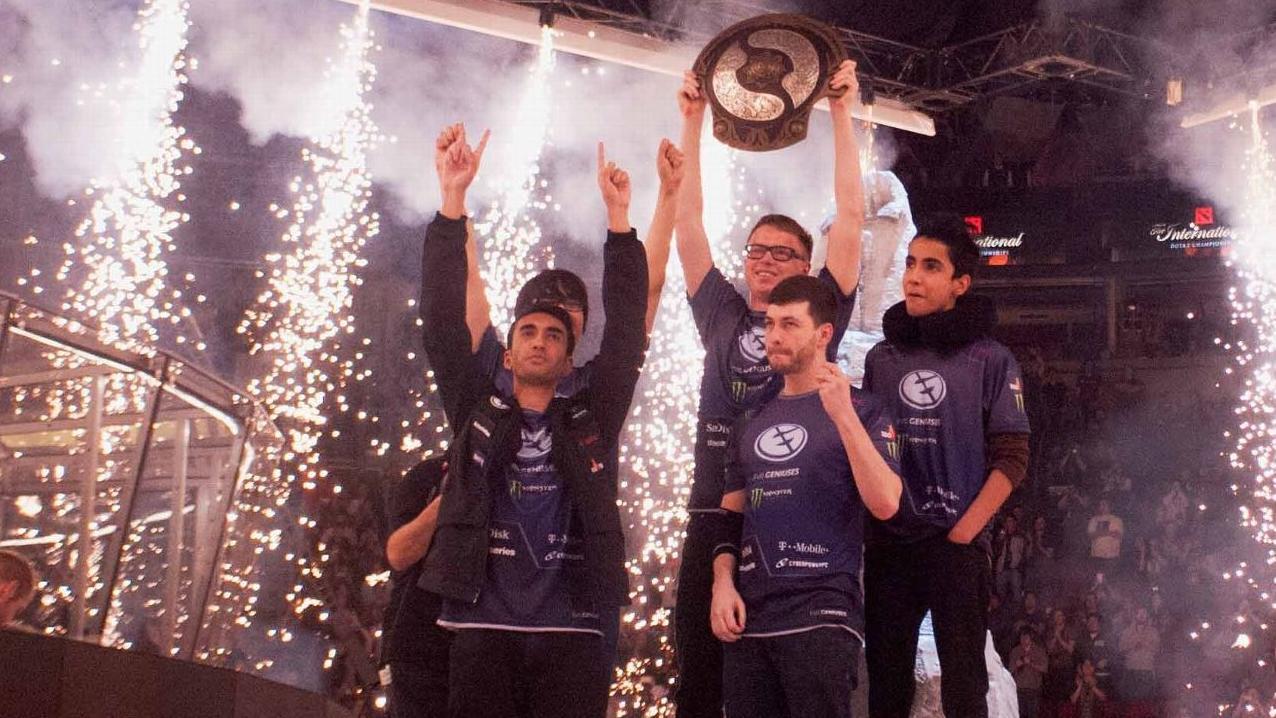 American team Evil Geniuses is just one match away from winning almost $9 million in the Dota 2 tournament The International 6. For Syed Sumail "Suma1L" Hassan, their 17-year-old phenom, winning millions of dollars is nothing new. Last year at The International 5, the EG squad took home $6,634,661, making Suma1L the youngest esports player to earn more than $1 million in prize money at 16 years old.

In 2008, Suma1L started playing Dota 2 at the age of 7 in his native Pakistan, although he switched to playing cricket for a while before returning to the keyboard and mouse. In the spring of 2014, his family moved to a suburb of Chicago, where he played the game endlessly when not in school. He was picked up by top team Evil Geniuses in January 2015, and his breakout performance was at the Dota 2 Asia Championships in February when he led EG to a $1.2 million first prize. Later that year came The International, after which the five players on the team were each more than $1 million richer.