The path to the College Football Playoff for Indiana and Northwestern 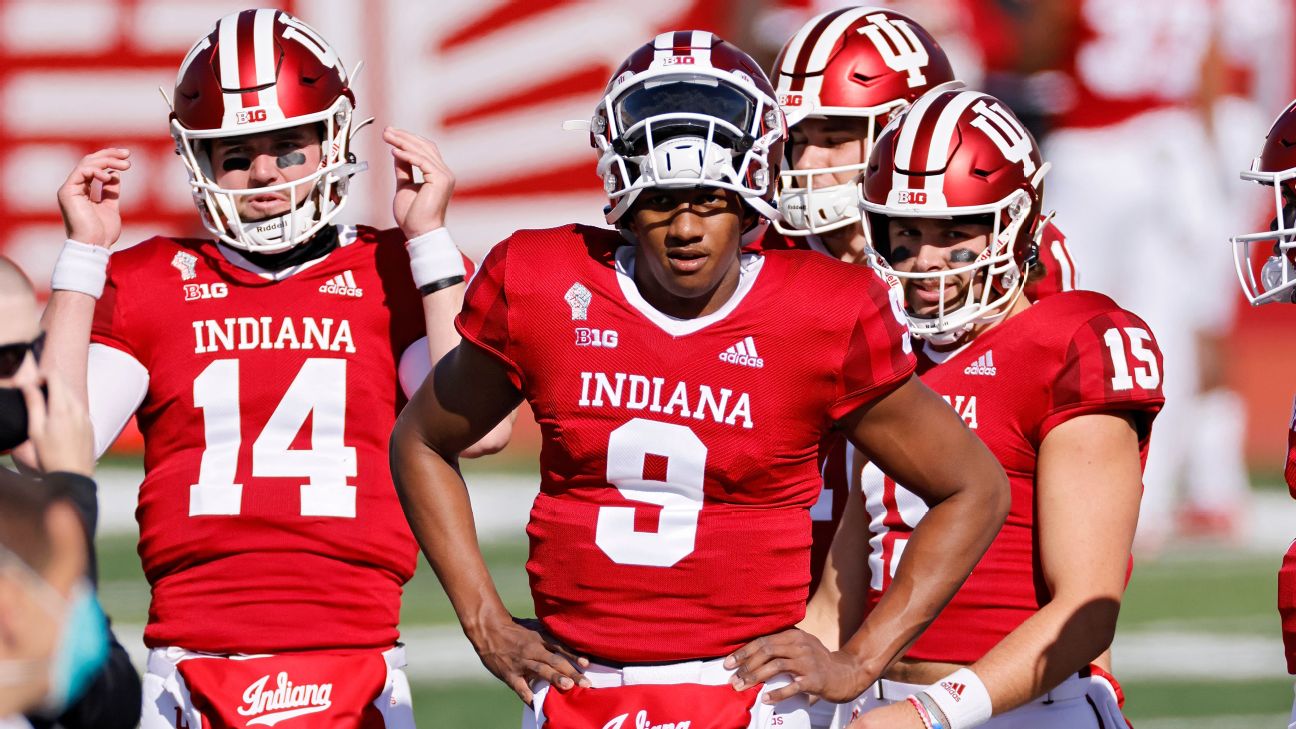 When it comes to the College Football Playoff picture, should Northwestern or Indiana be taken seriously?

For the moment, the Allstate Playoff Predictor says no.


Those two teams currently have a 3% and 2% chance to reach the playoff, respectively. That's the bad news for those schools. The good news? They're both just a win away from being teams with a real (but long) shot at the playoff. And they can help each other: If they both win, each becomes a contender with a legitimate chance. It just so happens those wins need to come against a pair of juggernauts.

Let's break down the numbers. A win for Northwestern over Wisconsin this weekend would vault the Wildcats up to an 18% shot at the playoff. A win for Indiana over Ohio State would move the Hoosiers to a 10% chance. The reason Indiana's chances with a win Saturday are lower than Northwestern's has nothing to do with team quality -- the two teams have the same FPI rating to the tenth of a point per game -- and everything to do with the fact that Indiana has to play the Badgers later this season.

Though a loss to Wisconsin in December would be irrelevant to Indiana's divisional chances should it win all of its other games, including against Ohio State on Saturday, it would still hurt the Hoosiers' playoff shot because their spot as a one-loss champion would not be guaranteed. But back to Saturday. What if both underdogs win? That's where things get really interesting.

The problem for the Hoosiers and Wildcats is if either wins alone, they're still staring at a likely matchup with Wisconsin or Ohio State in the Big Ten championship game, respectively. If their opponent is expected to be simply the other, then it's a fair fight. Of course, there's just a 1.5% chance that both of these teams win this weekend. But it's not impossible.

There are significant ripple effects from the results of those two games, too.


While one of these underdogs winning on Saturday would be good for them, it would be bad for the Big Ten, at least in terms of its chance to put multiple teams in the playoff. If the two favorites win, the conference has a decent shot -- 27% -- of having two teams in, almost certainly Ohio State and Wisconsin. That number drops to 17% if Northwestern wins and 8% if Indiana wins, and 12% if they both win.

That impact can even be felt beyond the conference. The SEC, for example, would have a 19% shot at multiple teams in the playoff with Ohio State and Wisconsin victories, but their upside is nine points higher -- 28% -- if the two underdogs win. The ACC sees a similar jump -- from a 9% chance at having multiple playoff teams in the former scenario to 16% in the latter. And the Pac-12's shot at having a team reach the playoff jumps from 36% to 43%.

In other words, for fans of Oregon, Clemson and Texas A&M, Saturday's Big Ten contests have real meaning.

FPI makes Ohio State and Wisconsin each more than a two-touchdown favorite over Indiana and Northwestern, respectively. But if the underdogs can pull off one or especially two upsets, the impact will be felt around college football. 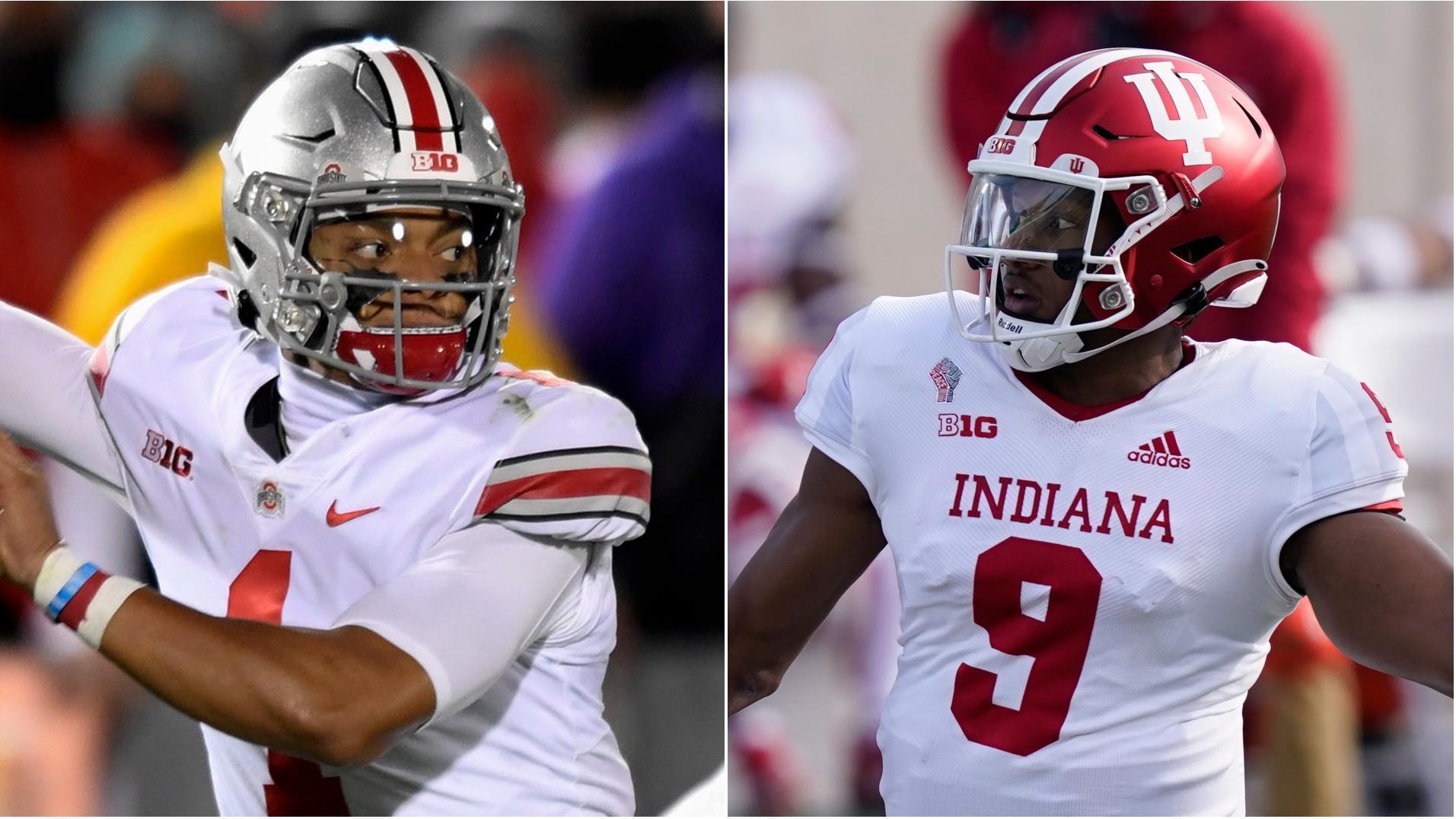