ESPN
By Brett McMurphy
A record three teams with 5-7 records -- Nebraska, Minnesotaand San Jose State -- will earn bowl berths because there were not enough bowl-eligible teams with six victories.

There were only 77 bowl-eligible teams to fill 80 bowl berths, allowing the 5-7 teams to fill the remaining spots. Nebraska, Minnesota and San Jose State were selected because they had the highest APR (Academic Progress Rate) scores of the teams with five wins.

Going into the season's final week, Kansas State, Georgia State and South Alabama could have picked up their sixth wins to become bowl eligible. With a 976 APR, Kansas State was guaranteed a berth regardless of the outcome against West Virginia due to the lack of six-win teams. Kansas State (which pulled out a 24-23 victory over West Virginia) and Georgia State both won, which eliminated 5-7 teams Illinois and Rice from bowl contention. South Alabama lost toAppalachian State34-27, giving the final two berths to Minnesota and San Jose State, who each had a 975 APR.

Arkansas State will go to the New Orleans Bowl, Georgia Southern to the GoDaddy Bowl, Appalachian State to the Camellia Bowl and Georgia State to the Cure Bowl, a source said.

The official bowl pairings will be announced Sunday. 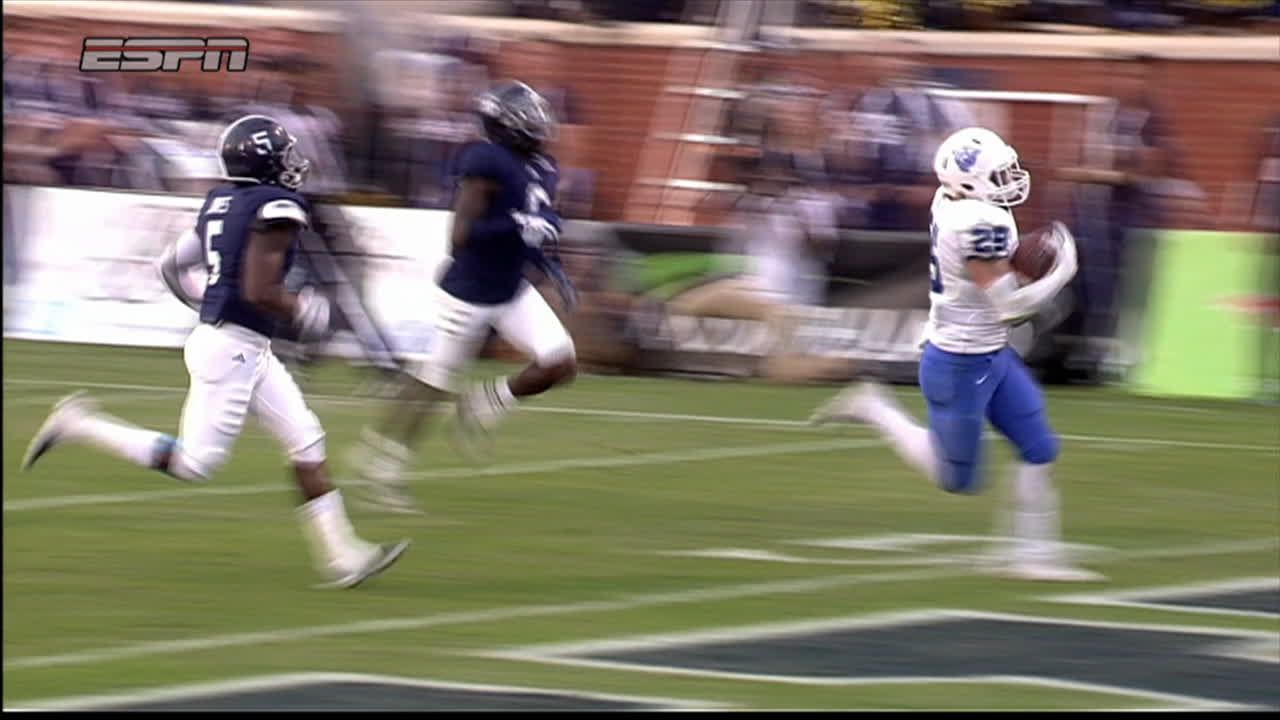