ESPN
By Sam Khan
Houstonboard of regents chairman Tilman Fertitta had some strong words for the Big 12 in the aftermath of Texas' hiring of former Cougars coach Tom Herman.

Houston experienced immense success in Herman's two-season tenure there, going 22-4, including a 13-1 season in 2015 that included a Chick-fil-A Peach Bowl victory over Florida State and six wins over top-25 teams. Texashired Herman on Saturday, hours after firing Charlie Strong.

Fertitta, appearing on "The Michael Berry Show" on KTRH-AM in Houston on Tuesday morning, took exception to the fact that a school in the Big 12,which explored expansion but eventually decided against it,hired Herman.

"It's disappointing that the University of Texas -- who wants to open a campus in Houston and said they would never do anything to harm the University of Houston, with all the football coaches in America, who said that they would stand up for us to get into the Big 12 and then didn't even vote for us when they met with the commissioner and all the schools -- had to come take our little football coach," Fertitta told Berry. "But that's business and it's a great opportunity for Tom and I wish him the best. I hope they all do well, but I just hope we do better."

Fertitta, also one of the Cougars' biggest boosters (he donated $20 million for the naming rights to the soon-to-be-renovated basketball arena Hofheinz Pavilion, which will become the Fertitta Center), called the Big 12's expansion vetting process "a sham." Houston was considered one of the top candidates to be added to the conference if the Big 12 moved forward with expansion.

"I think it was a PR play to see how the NCAA and everyone else was going to react since they don't have a championship game," Fertitta said. "I truly don't know what they were thinking, other than just, maybe, poor lack of leadership."

The Big 12 will play a conference championship game starting in 2017. When discussing the interview process that potential expansion candidates engaged in with the Big 12, Fertitta was critical.

"You know when I knew we were in trouble?" Fertitta said. "There were three [university] presidents who were on the [Big 12 expansion] committee and when we went to the interview, they weren't even part of the interview process. I walked out of that meeting and said 'Wow, this is a sham. There's no intention of doing anything.'

"It was one of the great shams in college football, and college athletics, and just college period. ... It was a total sham and I sit here today and I laugh at the Big 12 and their leadership."

Fertitta, an entrepreneur who owns the restaurant corporation Landry's Inc. and is the host of a CNBC reality television show called "Billion Dollar Buyer," also discussed Houston's pending search to replace Herman. Asked about former LSU coach Les Miles, Fertitta said Miles is "on a list. I think that tells you right there the quality of coaches that would like to come to the University of Houston."

When asked about whether he would hire Art Briles, who was fired earlier this year amid the sexual assault scandal at Baylor, Fertitta said, "I wish that we could get more clarity on what has happened out there [at Baylor]."

"We're struggling with clarity," Fertitta said. "I can tell you this: There are a lot of Baylor supporters in this city and people that are very close to the university ... [former Baylor president] Ken Starr, the [former] athletic director [Ian McCaw], lots of senior people and senior alumni, regents at Baylor, have said 'If you will meet with us, we will talk to you about the coach and we will give you clarity of how much he didn't know.'

"Do I think that Briles got a bad rap to some degree? Obviously he did. But at the same time, you're the boss, and there was an issue there. So there's an issue. Does everybody deserve to be forgiven? Yes. There's a lot of controversy surrounding him. I think he's a great football coach, and we'll just have to see where it goes from here." 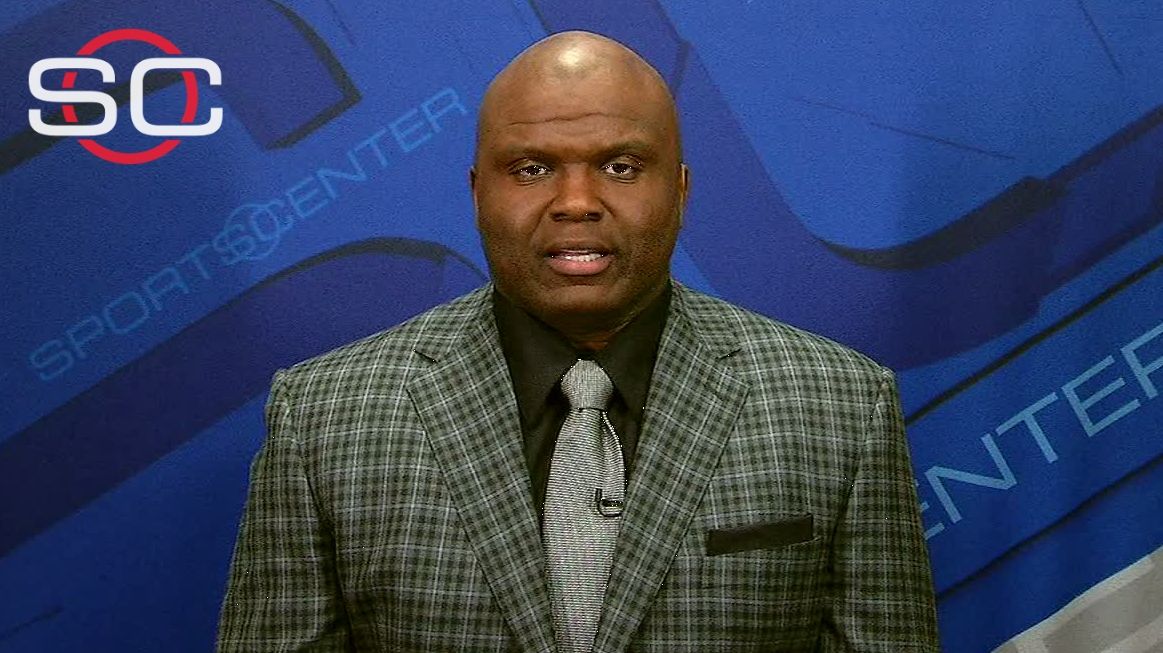 Is it right for Herman to leave Houston in a lurch?
Booger McFarland explains why college football has an array of rules for the players, but there doesn't seem to be any penalty for a coach to leave one school for another.

Will Tom Herman have better luck than Charlie Strong at Texas?
Jemele Hill and Michael Smith react to newly hired Texas Longhorns coach Tom Herman's news conference and float the question of whether he was referring to Charlie Strong when he said, "pressure is when you are not prepared."
Related topics:
sportsespnprocesshouston cougarscriticalcollege footballtom hermantexastexas longhornsexpansionshamhoustontilman fertittaripbig 12
Copyright © 2020 ESPN Internet Ventures. All rights reserved.
More Videos
From CNN Newsource affiliates
TOP STORIES