Trae Young: My job is to prove defensive play is not a concern 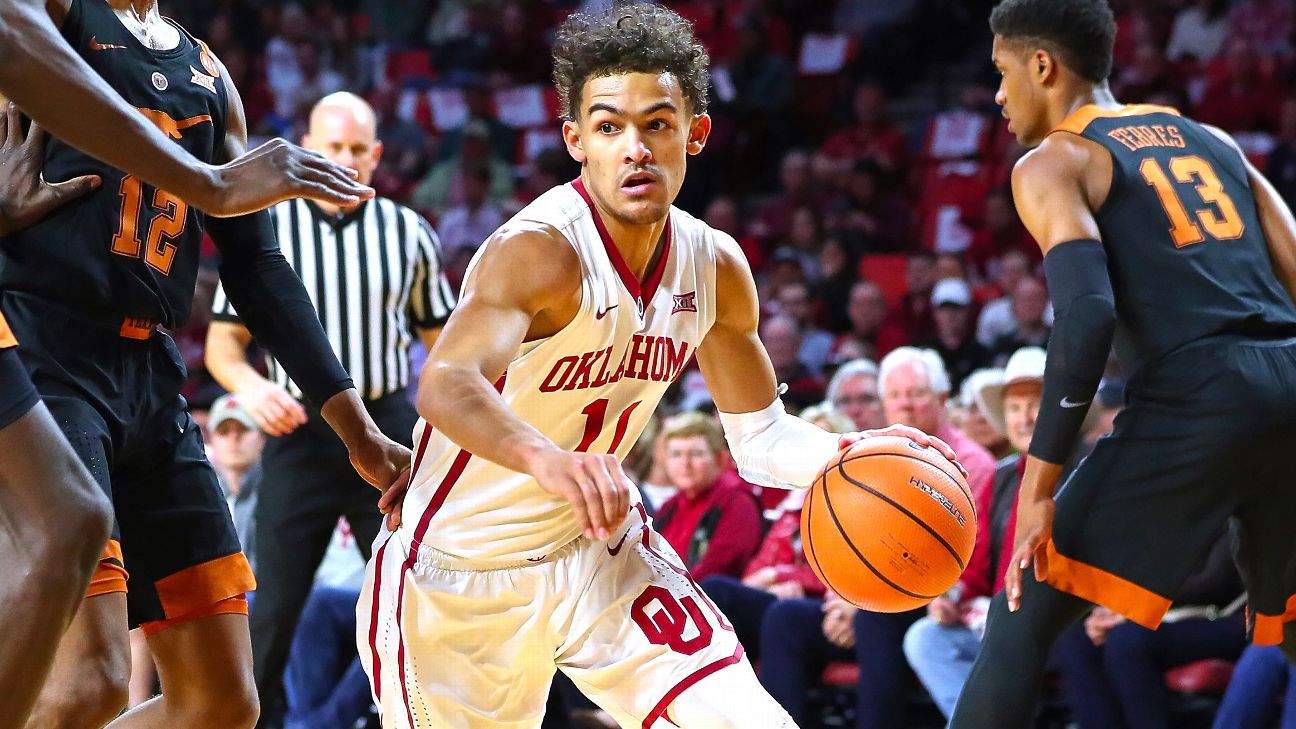 CHICAGO -- Trae Young believes he will be able to "change the narrative" that he can't play consistent defense as he continues to work out for various teams leading up to the NBA draft.

Young, who is expected to be a top-10 pick next week, knows it was one of the biggest knocks about his game during his only season at Oklahoma.

He is confident he can turn things around once he gets to the NBA.

"I don't really think there's necessarily a way to improve defensively by going one on zero," Young said when asked how he's improved since leaving Oklahoma. "I think just working on body, continuing to work on my speed, just showing from Day 1 that I am going to change the narrative. That's my goal and my job, to change the narrative on that."

Young, who spent a few moments shooting free throws with coach Fred Hoiberg after working out with the Chicago Bulls on Thursday, believes he would fit "really well" with the team's young core. He knows some scouts are concerned about his lack of size, but he believes his offensive ability and maturation in the weight room will help him compensate.

"I think everybody has things people want to look at. That's an area of concern for people. My job is to go out there and prove that it is not," Young said. "That was a concern for people coming into college; I didn't let that be a factor."

Young has remained confident throughout the process, saying at last month's combine that he believes he is the best player in the draft.

Young is trying not to let strong opinions about his game bother him as he continues working out for teams.

Young offered an honest assessment when asked why the Bulls would take him, given the composition of the team's roster and that they already have a young point guard in Kris Dunn.

"I don't think there's anybody like me in the draft," Young said. "I think with the guys and the talent around on this team, with their different abilities -- we have athletic wings, shooters, shooting big men who can pick and pop -- and my ability to pass the ball and my ability to shoot the ball will be able to make it easier for my teammates and for this team, so I think it would be a great decision to pick me." 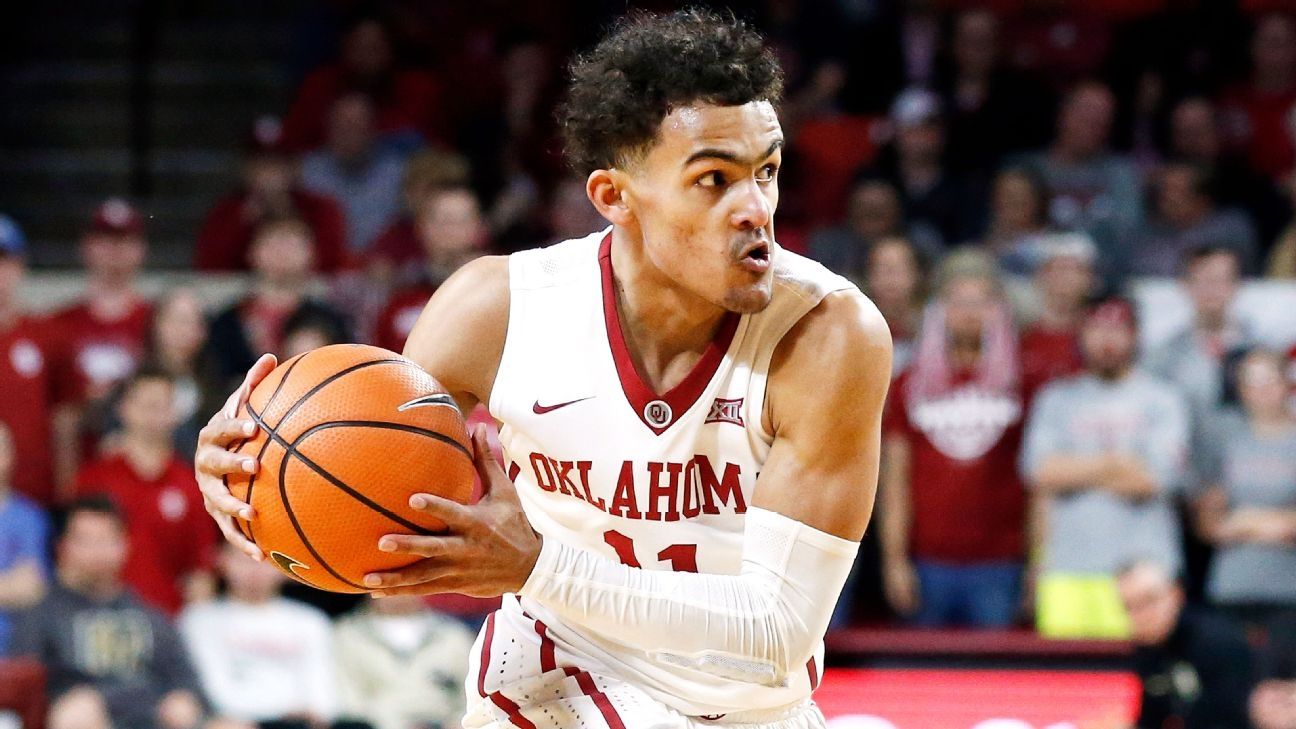